The US has pledged more military aid to Ukraine for the war against Russia. 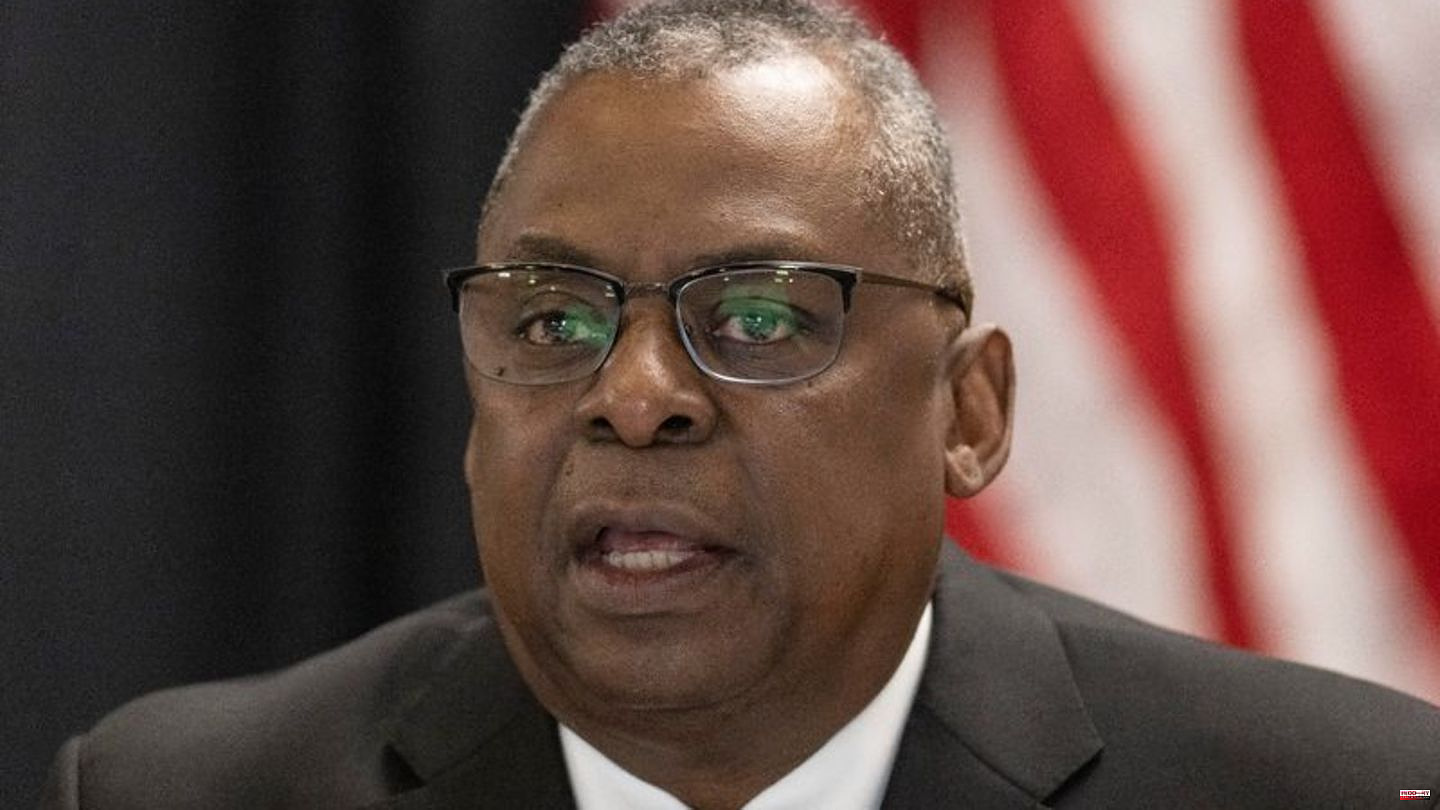 The US has pledged more military aid to Ukraine for the war against Russia. It is about a new weapons package with a volume of around 675 million dollars (about 676 million euros), said US Secretary of Defense Lloyd Austin on Thursday at the US military base in Ramstein, Rhineland-Palatinate.

Austin had invited the members of the so-called Ukraine Contact Group to a conference that was also attended by Defense Minister Christine Lambrecht (SPD) and NATO Secretary General Jens Stoltenberg.

In his opening speech, Austin repeatedly emphasized that Ukraine needed support for a "long haul" and that the country had a "tough road ahead of it". But you can already see the success of the joint effort on the battlefield. "In our discussion today, we will also discuss the next steps in establishing an international training mission for the Ukrainian Armed Forces," Austin announced. He explicitly thanked Minister Lambrecht for the German commitments to strengthen Ukraine's air defenses.

US President Joe Biden only announced support for Ukraine in the amount of almost three billion dollars (around three billion euros) at the end of August. With this, Kyiv can acquire air defense systems, artillery systems and ammunition, drones and radars "in order to be able to defend itself in the long term".

Russia has been waging a war of aggression against neighboring Ukraine since February 24. In response, European states and the United States imposed unprecedented sanctions on Moscow. 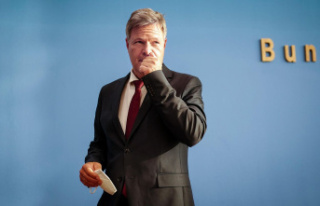 Minister under pressure: Robert Habeck cannot be made...