AC Milan has continued to tie Rade Krunic to itself. 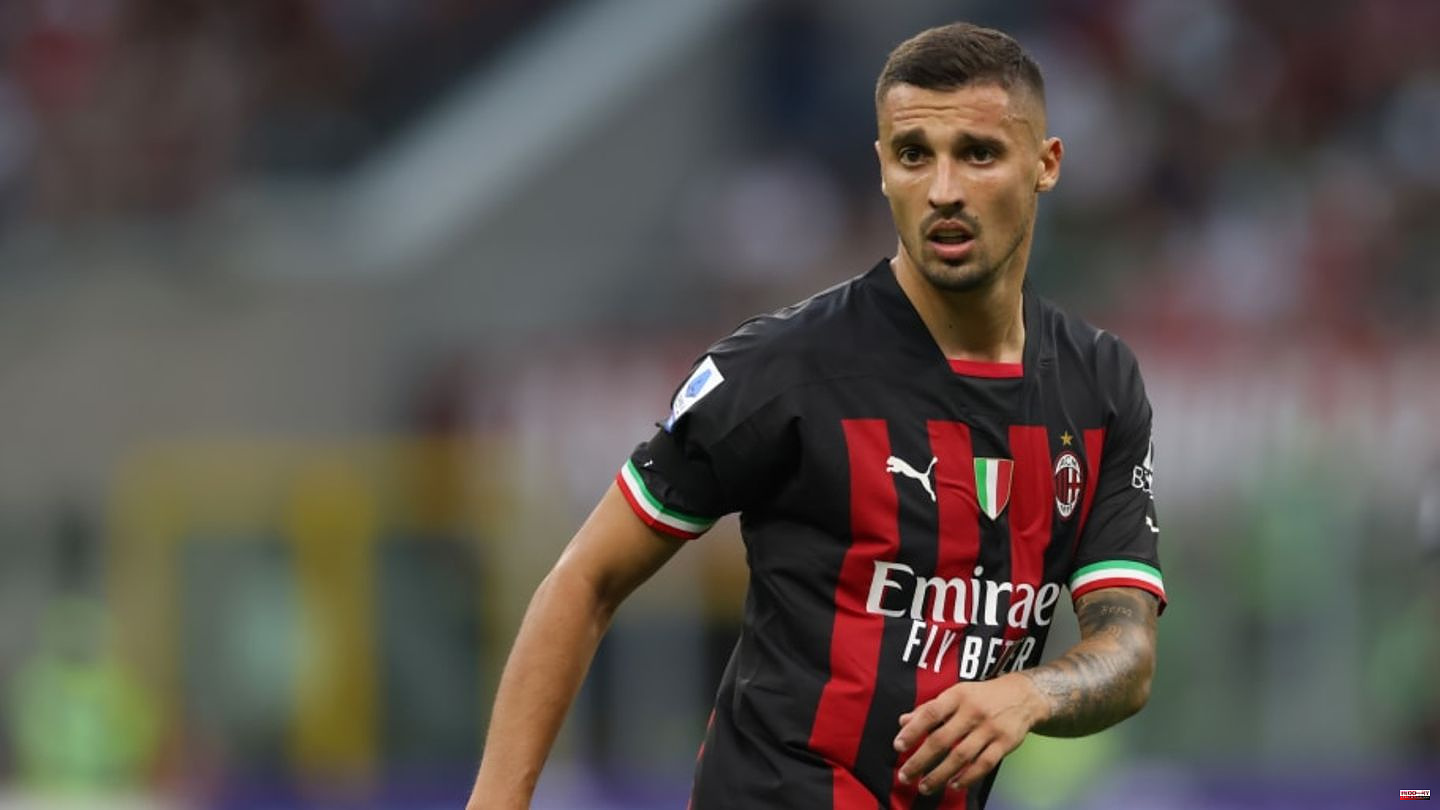 AC Milan has continued to tie Rade Krunic to itself. The central midfielder has extended his contract with the Rossoneri by a further year until 2025.

As the club announced on Thursday afternoon, the ink under Krunic's new contract, which runs until 2025, is already dry. The 27-time Bosnian international switched from Empoli to San Siro in 2019 for 8.6 million euros. Since then, Krunic has played 91 competitive games for Milan. The central midfielder scored two goals and five assists.

Krunic has only played once so far this season. He started the game in the 4-2 win against Udinese on Matchday 1 of Serie A. Then he fell out with a strain and missed the Champions League opener in Salzburg (1-1).

In the midfield of the Rossoneri, Krunic should remain an important role player in the future. Under coach Stefano Pioli, Sandro Tonali and Ismaël Bennacer seem to be the first choices there, but Krunic is an important backup. 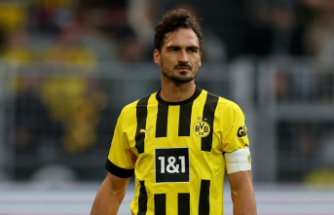 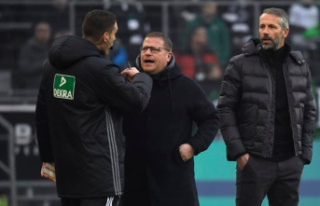 Rose hopes for Eberl deal: "I would be happy...