District of Harz: Fire in a holiday resort in the Harz Mountains: 46 people are safe

Shock in the early morning on Christmas Eve: a fire broke out in a holiday resort near Friedrichsbrunn in the Harz district on Saturday morning. 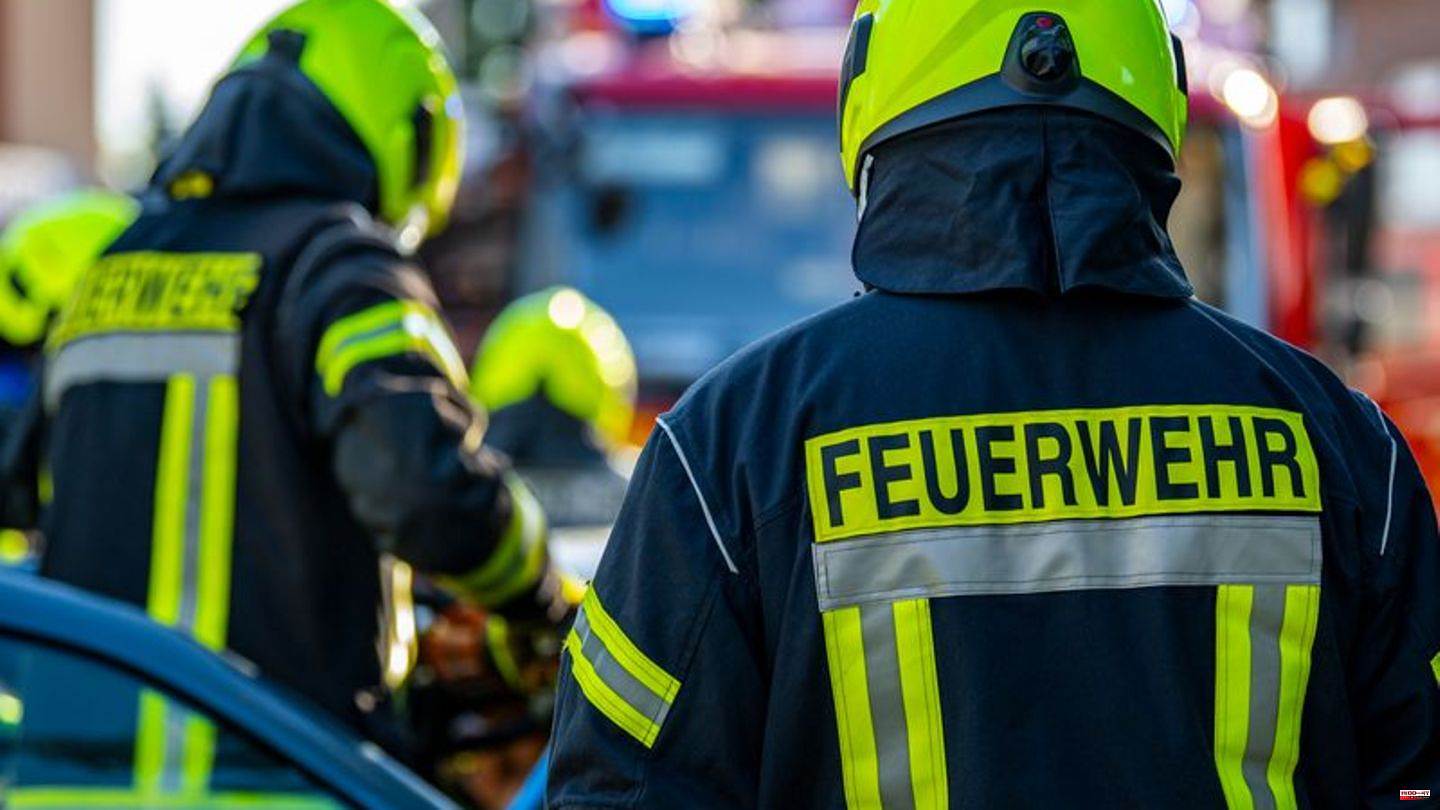 Shock in the early morning on Christmas Eve: a fire broke out in a holiday resort near Friedrichsbrunn in the Harz district on Saturday morning. 46 people were brought to safety. No one was injured, police and firefighters said. According to the information, the fire broke out in a boiler house in the plant. The vacationers who were roused from their sleep were accommodated elsewhere. They actually wanted to spend the Christmas days in the Harz mountains, as a spokesman for the dpa operations center said.

The people were looked after by helpers and provided with warm drinks and food. Among them were families with children. When the fire brigade arrived at around 5.30 a.m., the main building of the holiday resort and restaurant were also on fire. The fire brigade was deployed with 106 people, and there were also 27 rescue workers and 19 volunteers from the technical relief organization on site. The property damage is estimated at around four million euros.

1 Reopening: Berlin zoo reopened after bird flu case 2 Accident in Russia: 22 dead in fire in retirement... 3 Labor market: Many companies are hampered by a lack... 4 Company: Craft complains about excessive bureaucracy 5 Christoph Daum: Positive news for Christmas 6 After years of scandal: No more mercy: King Charles... 7 Christmas: Churches send message of peace against... 8 Protective measures: will all corona requirements... 9 Municipality of Stuhr: Christmas service on wheels... 10 Simone Sommerland: She has been in the charts for... 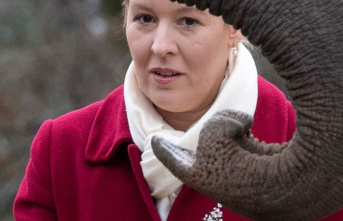