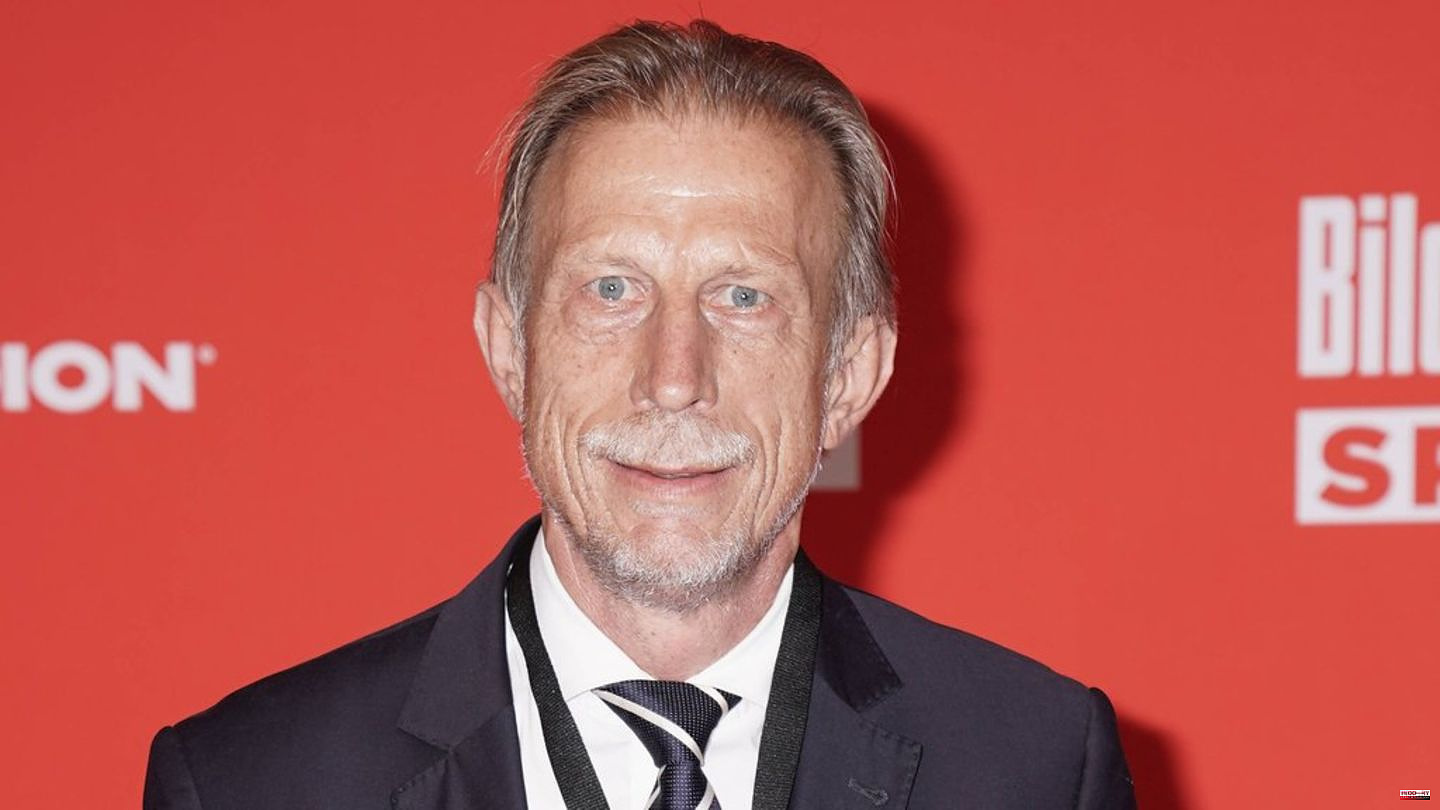 Christoph Daum (69) reported to Instagram for Christmas. "I wish everyone a Merry Christmas and all the best for the new year 2023," he began his message, to which he added a picture of himself in front of the Christmas tree. At the same time, he would like to "thank you very much for the countless encouraging and supportive words over the past few months," he continues.

These would have given him strength and confidence, and "affected all treatments extremely positively". He is "well on the mend" and thanks go to the entire team at CIO Cologne. At the end, Daum made an appeal to the public: "My New Year's message is: Take cancer screening! Thank you again and good health."

The soccer coach announced in October that he was suffering from cancer. He received the diagnosis "as part of a routine examination," he wrote alongside a photo of himself and his doctor, Prof. Dr. Jürgen Wolf, on Instagram. He has been in treatment since then, the therapy would "work very well for him," explained Daum.

Christoph Daum is known throughout Germany as a coaching legend. From the 1980s to 2017, he coached numerous Bundesliga clubs as well as teams in other European countries. Under his leadership, VfB Stuttgart became German champions in 1992. Most recently, he coached the Romanian national team from July 2016 to September 2017.

"Bridgerton" star: No one is as beautiful as him: Regé-Jean Page is said to be the most attractive man in the world
BREAKING NEWS 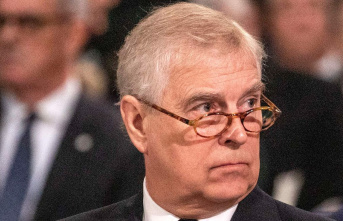 After years of scandal: No more mercy: King Charles...