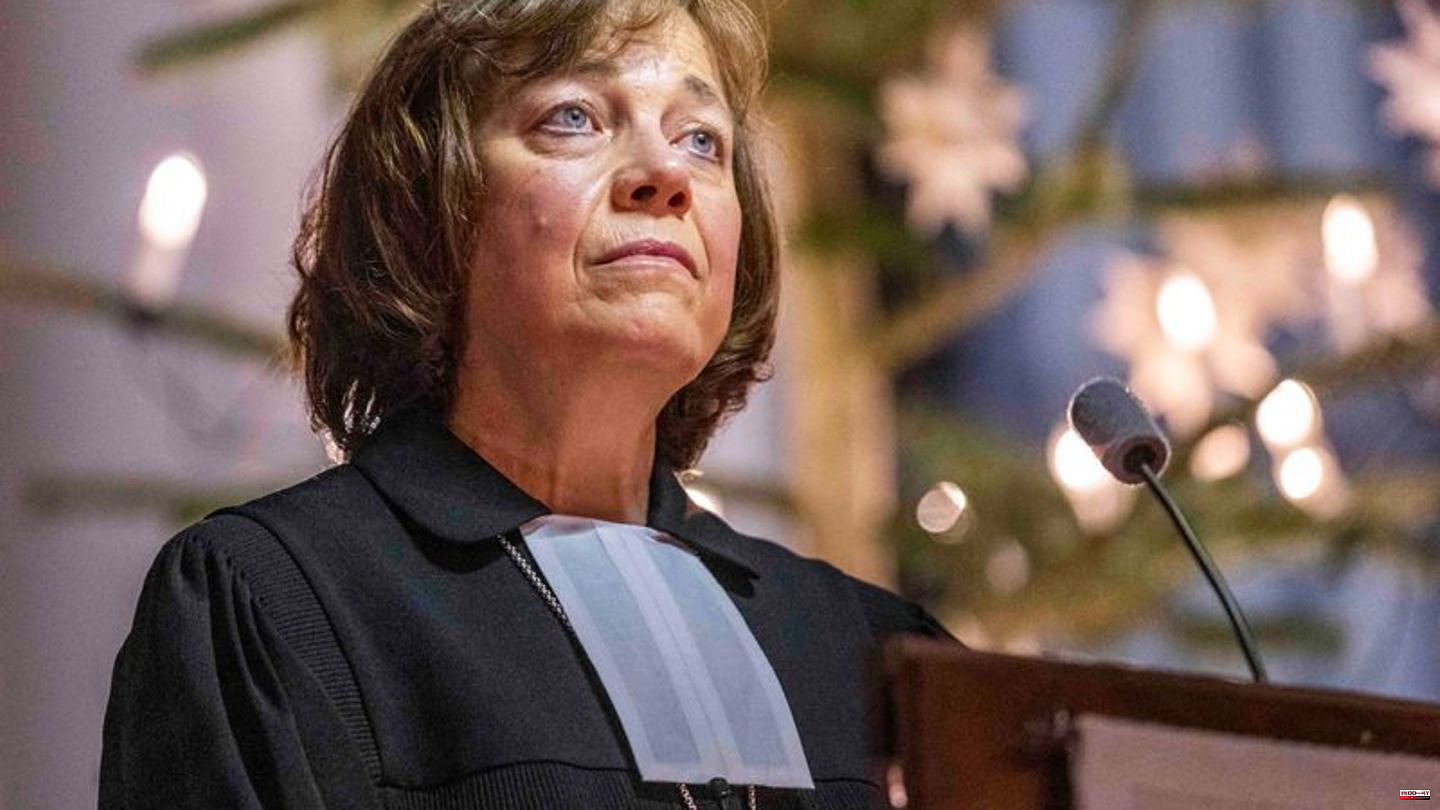 The Archbishop of Munich and Freising, Reinhard Marx, said, according to a previously circulated speech manuscript on Christmas Eve in Munich's Liebfrauendom, that there was a justified defense, as now in the Ukraine, even with weapons. But war should not have the last word, the cardinal warned, emphasizing: "Any war rhetoric that relativizes the victims on all sides contradicts the Christmas message."

The chairwoman of the council of the Evangelical Church in Germany (EKD), Annette Kurschus, said that the Christmas message of peace has rarely been as necessary as it was at the end of this year. "No weapon will create peace," she said in "Morgenecho" on WDR 5 on Saturday. Supporting Ukraine with weapons against the Russian war of aggression remains correct. The commandment "Thou shalt not kill" also means that one should not look on while innocent and defenseless people are being killed in the middle of Europe, said Kurschus. Germany must therefore also help Ukraine to protect itself with weapons in the "inhuman war" against its own country.

Würzburg Bishop Franz Jung described Christmas as a message of hope, especially in times of war and crisis. At the moment, many contemporaries are more likely to see darkness, he said in a video message for Christmas. It looks bleak in a world shaped by the war in Ukraine, which is having global repercussions. "And yet, the prophet Isaiah contrasts this terror with his hopeful image of light in darkness." The people who live in darkness see a bright light, he quoted the prophet Isaiah.

The chairman of the German Bishops' Conference, Georg Bätzing, called for people to share their own prosperity with refugees and other people in need. Jesus, who was born in a cattle shed, knows the fate of the refugees and "the callousness of those who keep the borders tight and their pockets with the argument: "We can't solve all the needs of this earth," said Bätzing on Saturday after the speech text that had been distributed in advance his sermon at Christmas mass in Limburg.

Bätzing vehemently opposed this attitude: "Yes, we could, if we wanted to," he emphasized, "if we left behind national vanity and particular thinking according to the motto 'We first' (...) If we internally and externally began to open, no longer defending our prosperity against others, but began to share it with others - here in our country in the increasing need of the energy crisis and beyond our country." It has often been warned that a common European refugee policy is necessary in order to distribute the burden fairly. "It is almost to despair that we do not want to succeed in free Europe for years and decades," said the Limburg bishop. 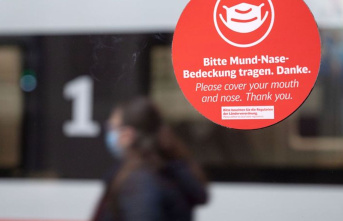 Protective measures: will all corona requirements...