Protective measures: will all corona requirements fall in the new year?

After almost three years of the corona pandemic, there is growing hope in the federal states that the last protective measures can be taken in 2023 and that a new normal in dealing with the virus will set in. 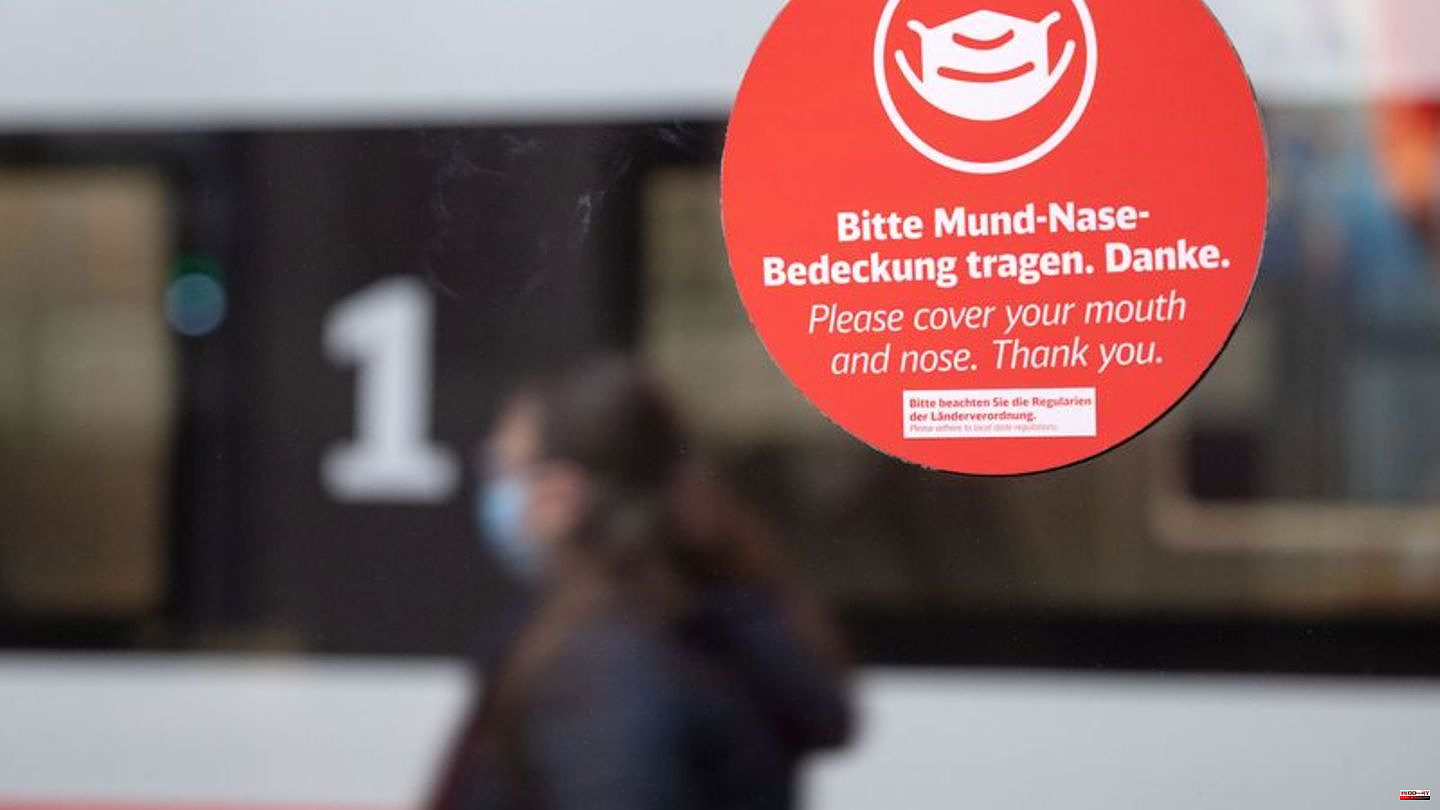 After almost three years of the corona pandemic, there is growing hope in the federal states that the last protective measures can be taken in 2023 and that a new normal in dealing with the virus will set in. The obligation to isolate infected people has fallen in some cases, mask rules on buses and trains are crumbling. In the traffic light coalition, the FDP in particular is drumming for a quick end to further conditions - but not all prime ministers go along with it.

The German Press Agency has asked around in the countries and gotten a picture of the mood for the Corona course next year.

"If the pandemic becomes an epidemic, then it makes sense to give the responsibility for infection control back to the people," says Bremen's Prime Minister Andreas Bovenschulte (SPD). NRW Prime Minister Hendrik Wüst takes a similar view - also with a view to Christmas and New Year's Eve: "People now have a high level of routine in dealing with the corona virus," says the CDU politician. "That's why they don't need any behavioral recommendations from politicians, especially for the private sector."

But what rules does the Federal Infection Protection Act still specify? As of today, while the state governments can decide for themselves whether masks are compulsory in buses and trains in local transport, long-distance trains and long-distance buses nationwide are required to wear FFP2 masks until April 7, 2023. The mask requirement also applies in medical practices, clinics and nursing homes. Health Minister Karl Lauterbach (SPD) is sticking to this for the time being.

The countries, in turn, handle the corona measures, which are their sovereignty, completely differently. A patchwork of regulations has therefore emerged.

The mask requirement in local transport in Bavaria and Saxony-Anhalt has already been abolished, and in Schleswig-Holstein it will expire at the end of the year. Bavaria, Hesse, Baden-Württemberg, Schleswig-Holstein and Rhineland-Palatinate have said goodbye to the obligation to isolate if the test is positive - and instead rely on a stricter mask requirement for infected people.

All this despite the fact that tens of thousands of corona infections and several hundred deaths are added every week. Are the other countries following suit?

Giffey: "We have to get back to normal a bit"

"I do think that the mask requirement will be abandoned next year," says Berlin's Governing Mayor Franziska Giffey (SPD). "We have to get back to normality a bit."

However, especially in local transport, people are often standing close together, which is why the obligation to wear a mask offers important protection, at least in winter. Berlin's Corona state regulation is valid until January 17th, Giffey wants to mark the further course at the beginning of the year - whereby she is striving for the most uniform possible approach by the states and, above all, a common line with neighboring Brandenburg.

Bremen has set March 1 as the target for the end of the public transport mask requirement. With Lower Saxony, it also has a large area as a neighbor. "Because of the importance of cross-border traffic, it makes sense to have a uniform regulation," says Mayor Bovenschulte. "If Lower Saxony then wants to phase out the mask requirement a few weeks later, we would certainly go along with it in the interests of uniformity."

For Lower Saxony's Prime Minister Stephan Weil (SPD), the following applies: First of all, get through the winter well. “Then we will certainly be able to talk about whether we still need the protective measures in general in the spring.” Weil does not want to commit to a specific date.

Söder on the mask requirement: "Either completely or not at all"

Saxony's Prime Minister Michael Kretschmer (CDU) wants to make a new decision in January on how to proceed - but is already emphasizing that personal responsibility when wearing a mask in local transport is important to him. Bavaria is positioning itself even more clearly, where the mask requirement in public transport has already fallen. "We find it contradictory that there is a mask requirement on the train but not on the plane - either completely or not at all," says Prime Minister Markus Söder (CSU). The mask requirement in long-distance transport must be completely eliminated, "preferably at the beginning of the new year".

Hesse's head of government Boris Rhein (CDU) considers the mask requirement to be a relatively minor encroachment on personal rights, and his state government is not planning any further measures. His experience as a citizen of Frankfurt: “The crowds are often so big on buses and trains that I would wear a mask myself, even if there were no obligation.”

Saar Prime Minister Anke Rehlinger (SPD) advises always keeping an eye on the "combination of regulations". The mask requirement in local transport was maintained precisely because the isolation requirement for corona infected people was no longer applicable on December 10th. The calculus: one necessary evil enables the elimination of another.

Thuringia has already extended its corona rules until February 3rd - including the obligation to isolate and wear a mask in local transport. According to the Ministry of Health, there could be easing in March.

Haseloff: "Will see how the corona virus develops"

The state government in Schwerin also wants to overturn both rules after winter at the earliest. "We are following the recommendations of the Robert Koch Institute and the experts in Mecklenburg-Western Pomerania, who gave us good advice during the years of the pandemic," says Prime Minister Manuela Schwesig (SPD). "And they strongly recommend, especially in the To maintain the obligation to wear masks on buses and trains during the winter months, as well as the obligation to isolate." Schwesig regrets that there are now different rules from country to country.

Hamburg's head of government Peter Tschentscher (SPD) would also have liked a uniform approach, nationwide: He criticized the unilateral actions of some countries in lifting the isolation and mask requirements and wants to maintain both requirements until spring.

When asked about the future Corona course, Saxony-Anhalt's Prime Minister Reiner Haseloff did not give any dates for easing. The CDU man is pragmatic: "We will see how the corona virus develops." If new mutations occur, one can react at short notice. "But in principle it is correct that the regulations in the countries are being phased out." 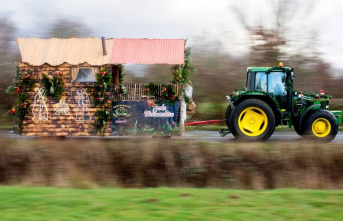