Labor market: Many companies are hampered by a lack of skilled workers

The shortage of skilled workers is eating into the German economy more and more as an obstacle. 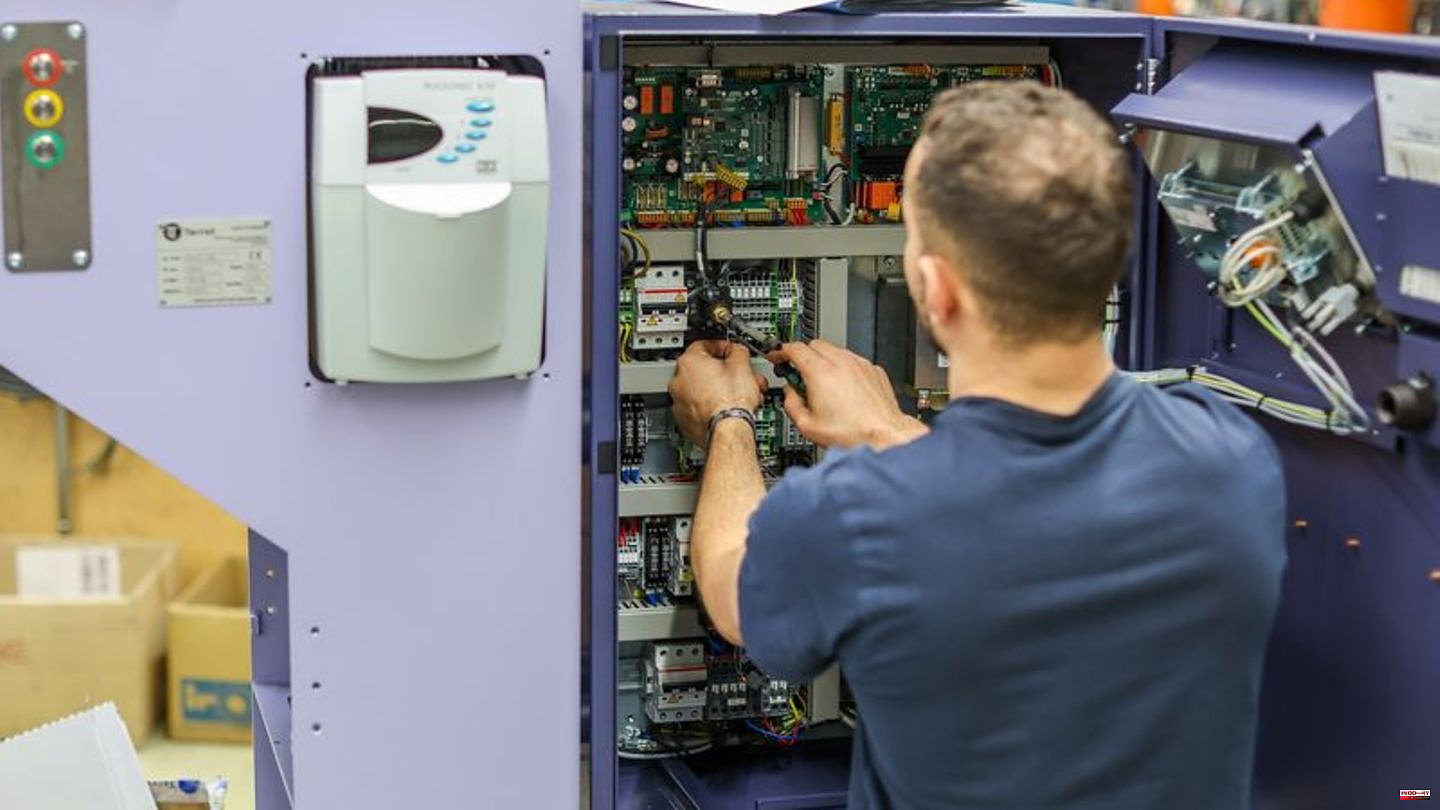 The shortage of skilled workers is eating into the German economy more and more as an obstacle. Business activity was impaired in almost half of all German companies in the fourth quarter because there were not enough staff available. This was the result of the skilled worker barometer of the Munich Ifo Institute and the state banking group KfW. "Germany is facing a demographic structural change of historical dimensions," said KfW chief economist Fritzi Köhler-Geib.

Vacancies are now vacant for an average of five months. At the same time, productivity per employee has not increased. The conclusion: there could be a permanent recession due to a lack of staff. "If this continues and the number of people in work decreases for demographic reasons, a phase of permanently shrinking gross domestic product could occur in three to four years," says the study by Ifo and KfW.

The shortage of skilled workers is particularly pronounced in the service sector. At the beginning of October, more than 48 percent of companies there complained that they could not find enough staff. In the case of tax and business consultants, even more than two thirds of the law firms are affected. Overall, larger companies suffered more than small and medium-sized ones. The chemical industry and paper and cardboard manufacturers still have the smallest problems.

The experts see the demographic development as the main cause. If the immigration balance were zero, the number of working-age residents in Germany would fall by 9.3 million by 2040, while the number of residents of retirement age would rise by 4.7 million, the researchers calculated. In the next three years alone, the number of domestic workers is likely to fall by 1.5 million. "The shortage of skilled workers will continue to increase without rapid and sufficient countermeasures."

As countermeasures, women, older people and the currently unemployed would have to be more closely involved in the work process. In addition, there must be increased immigration of foreign workers. "Demographic change is so far-reaching that several levers have to be addressed at the same time in order to secure prosperity and at the same time master the major challenges, above all the transformation to a green and digital economy," said the KfW chief economist.

The KfW Ifo Skilled Workers Barometer is based on evaluations of the Ifo business surveys, from which the Ifo Business Climate Index is calculated, among other things. Once a quarter, around 9,000 companies from the manufacturing, construction, trade and service sectors are surveyed for the skilled labor barometer, including around 7,500 medium-sized companies. 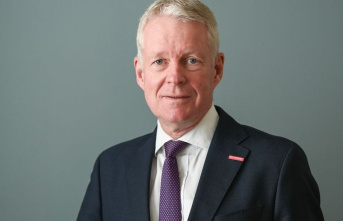