Accident in Russia: 22 dead in fire in retirement home in Siberia

According to the Russian civil defense, 22 people died in a fire in a retirement home in the western Siberian city of Kemerovo. 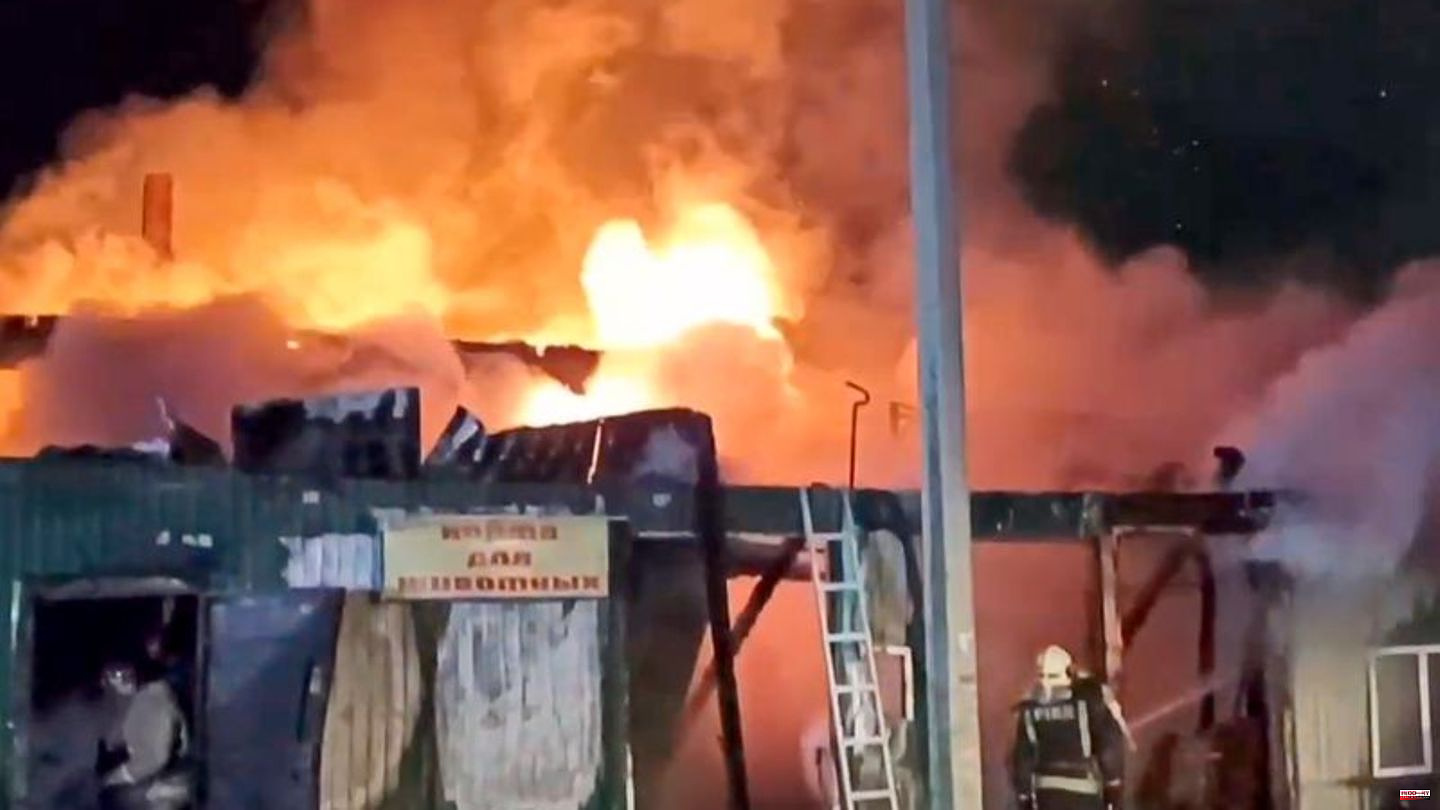 According to the Russian civil defense, 22 people died in a fire in a retirement home in the western Siberian city of Kemerovo. The fire broke out on Saturday night in the shack-like building in a quarter of the industrial city, the authorities said. It is being investigated for violating the fire safety regulations in the accommodation for the socially disadvantaged, which is set up in a private building. Two people were taken to hospital with burns.

A defective coal stove led to the fire, the investigators said. A 31-year-old who set up the home for people in need was arrested. He is said to have been informed about the defective stove the evening before, but did nothing. A total of six were injured.

The authorities had initially spoken of 20 dead. According to the national investigative authority in Moscow, two more bodies were later found in the rubble of the burned-down rooms. Violations of the most elementary safety precautions keep causing serious fires in Russia. Thousands of people die every year.

Home was operated without permits

A representative of the fire protection inspection wanted to check the facility on December 7, but was turned away, the Russian Ministry of Civil Protection said. The authority published photos and videos of the burning and destroyed building. The emergency services worked there - around 3,600 kilometers east of Moscow - in the snow at sub-zero temperatures. More than 80 people and 28 vehicles were therefore in action.

The owner of the building and a pastor who is said to have run the facility for the homeless were questioned by investigators, according to the Russian state news agency Tass. The authorities confirmed information that the home had been operated without contractual bases and permits.

1 Labor market: Many companies are hampered by a lack... 2 Company: Craft complains about excessive bureaucracy 3 Christoph Daum: Positive news for Christmas 4 After years of scandal: No more mercy: King Charles... 5 Christmas: Churches send message of peace against... 6 Protective measures: will all corona requirements... 7 Municipality of Stuhr: Christmas service on wheels... 8 Simone Sommerland: She has been in the charts for... 9 Municipality of Stuhr: Christmas service on wheels... 10 Record hiker: Germany's most famous hiker: "Brocken-Benno"... 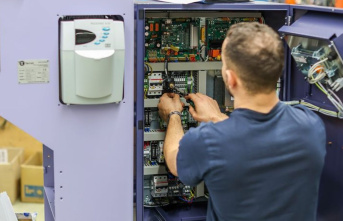 Labor market: Many companies are hampered by a lack...