Schleswig-Holstein's Minister of the Interior, Sabine Sütterlin-Waack, is calling for more federal support for the states to rebuild a nationwide network of alarm sirens. 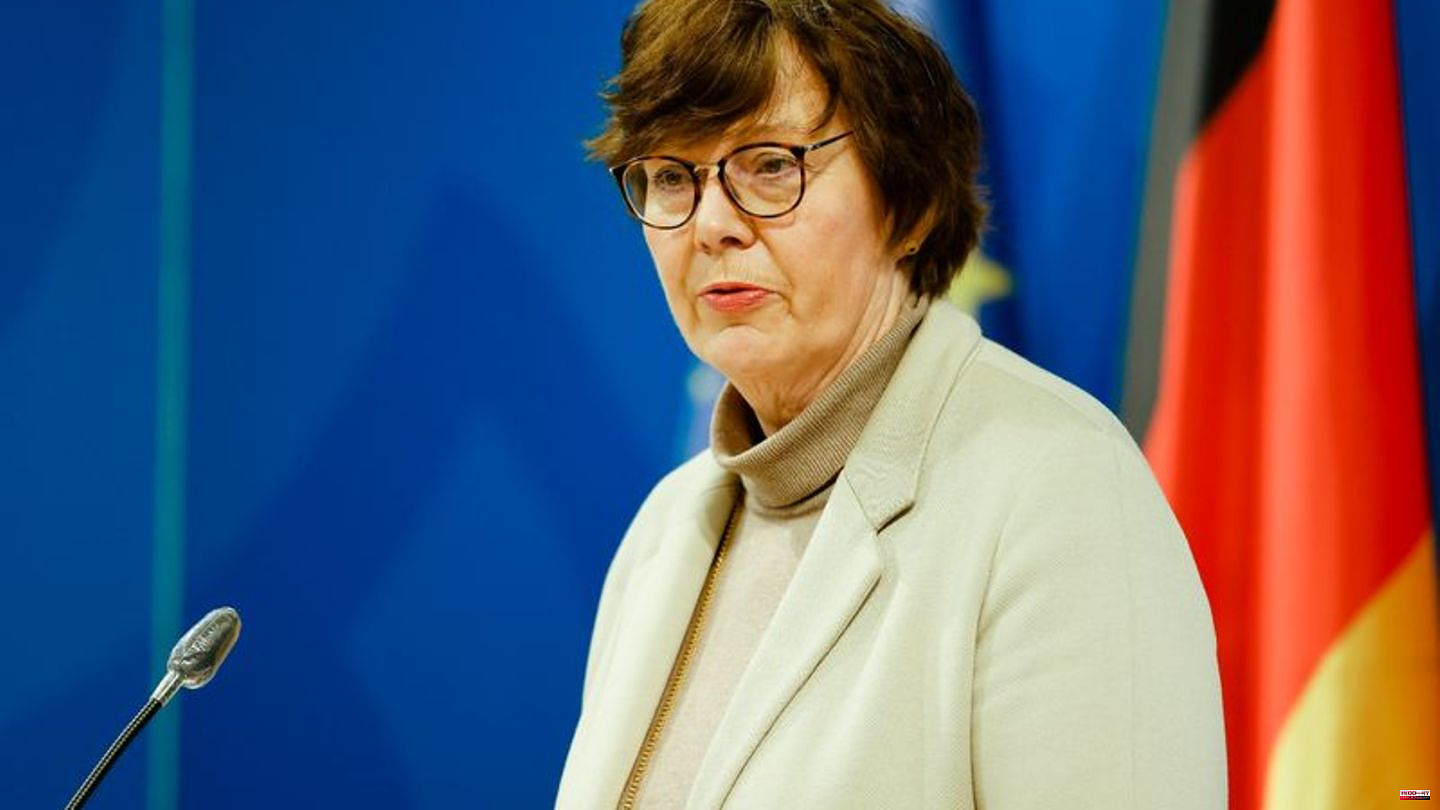 Schleswig-Holstein's Minister of the Interior, Sabine Sütterlin-Waack, is calling for more federal support for the states to rebuild a nationwide network of alarm sirens. The funds promised so far are far too little, said the CDU politician to the German Press Agency, with a view to the consultations at the Conference of Interior Ministers on this topic, which will continue until Friday.

For Schleswig-Holstein alone, 55 million euros would be needed to bring the state back to the old level of 5,000 operational sirens, explained Sütterlin-Waack. According to the current status, the federal government is only providing 2.9 million for 200 locations. "Of course we see our obligation as a country to do our part in this area," said the minister. "We will also implement this with our own comprehensive state program starting next year." But the state also sees a responsibility on the part of the federal government, since civil protection is a state matter, but civil protection is a federal task. "That's why I think it's a joint task of the federal and state governments to ensure a nationwide siren infrastructure," said Sütterlin-Waack. "That's why we, as the Ministry of the Interior, campaigned weeks ago for the federal government to get involved much more than previously planned."

After the end of the Cold War, the federal government had given up its sirens. Municipalities took over some of the systems. According to Sütterlin-Waack, there are currently around 2,600 sirens in the north. Regardless of further support, Schleswig-Holstein wants to launch its own siren program. According to the Ministry of the Interior, the state has planned 23.3 million euros for the period from 2023 to 2030. December 8th is the second nationwide warning day. In addition to the sirens, other warning devices should also be used, for example via cell phones. On the first warning day two years ago, some alarm messages were only triggered with a significant delay. 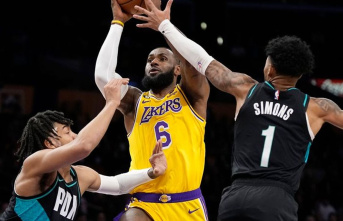