Moscow is said to have deported more than 2,500 Ukrainian prisoners from the Cherson region to Russia. 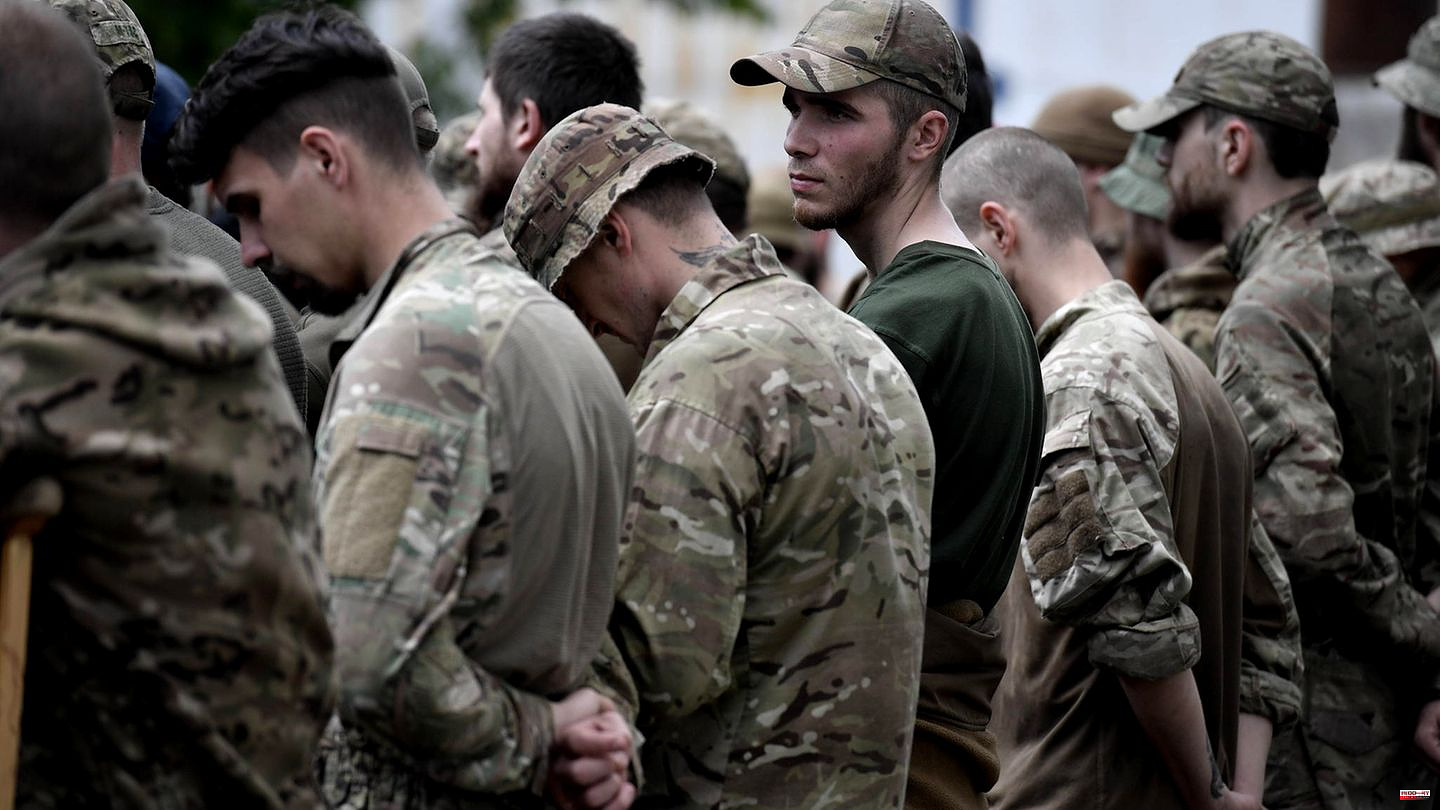 Moscow is said to have deported more than 2,500 Ukrainian prisoners from the Cherson region to Russia. This is reported by "Sirena", a project by Alexei Navalny's team, citing its own data and information from the human rights organizations "Russia behind bars" and "Gulagu.net".

Relatives of the deported prisoners testified that last May the prisoners from the colonies in the Kherson and Mykolaiv regions were first transferred to a penal camp near the city of Kherson. At that time, the region was under occupation by Russian troops. However, two weeks before their withdrawal last November, the Russian military brought the prisoners to Russia.

The human rights activists identified ten Russian prisons where the Ukrainian prisoners were apparently being held. Most of them are located in the Krasnodar Territory, which is not far from the Ukrainian border. From there, however, the Ukrainian prisoners are soon to be transferred to other colonies throughout Russia - possibly to separate them from one another or to group them according to the severity of their crimes.

The head of the organization "Gulagu.net", Vladimir Ossechkin, reported on the violence and torture to which the detainees were subjected. At least 253 new arrivals are said to have been severely beaten in the IK 14 penal colony in Krasnodar. The head of the prison is said to have participated in the torture, which is said to have involved the use of electric batons.

According to the findings of the human rights activists, who are primarily committed to the rights of prisoners, the Ukrainians in the colonies are to be isolated from the Russian inmates. A special department of the federal prison service works with the newcomers. Ossechkin believes that Ukrainian prisoners should not have the opportunity to pass on information about their fate. "A great many of them are living witnesses to gross human rights violations, numerous violent crimes and murders. All are either witnesses or victims," ​​the head of "Gulagu.net" states.

Human rights activist Olga Romanova also reports on Ukrainian prisoners who ended up in the IK 19 correctional facility in the Volgograd region, where they were badly beaten and locked in empty barracks. The head of the organization "Russia behind bars" suspects perfidious tactics behind the kidnapping of Ukrainian prisoners.

"As we understand it, they are now being tried in Russia. They have already been sentenced in Ukraine for their crimes. But now they are to be tried again in Russia," Romanova described her suspicions in an interview with the independent broadcaster Dozhd . "When the prisoners realize that they have to serve much harsher sentences in much worse conditions, they will be presented with a proposal: to sign a contract with the Wagner mercenary group." The goal is to recruit Ukrainians and force them to fight against their own homeland. She assumes that at least 5,000 Ukrainian prisoners face this fate.

The Wagner troupe has been recruiting inmates from Russian prisons for the war in Ukraine for months. In return, they are offered an amnesty. Up to 35,000 prisoners are said to be fighting for the mercenary troops. This is the result of official data from the Russian authorities, which have noted a sudden drop in the number of detainees in recent months. The historical decline cannot be explained by a public amnesty by the President or by any other circumstances. Especially since the number of prisoners has decreased only in the male colonies. "At least 20 percent of every institution has been fighting in the war for a long time," Romanova agrees.

Human rights activists are watching another frightening development. Penal colonies in the Rostov region are to be cleared "for the needs of the special military operation," as the war in Ukraine is still called in Russia. Russian prisoners are taken away without their relatives being informed. The colonies' leadership claims it is "unsafe" to be near the border. However, activists believe that prisoners from Ukraine could be transferred to these institutions. "If they are transferred there, isn't there possibly a diabolical plan to use them as human shields?" the organization "Russia behind bars" fears. The Rostov region borders directly on the war zone in Ukraine. 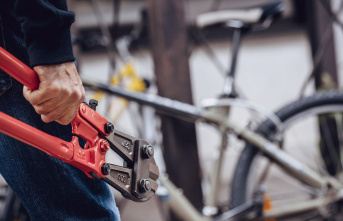