Led by top duo Leon Draisaitl and Connor McDavid, the Edmonton Oilers have clinched their third straight win in the NHL. 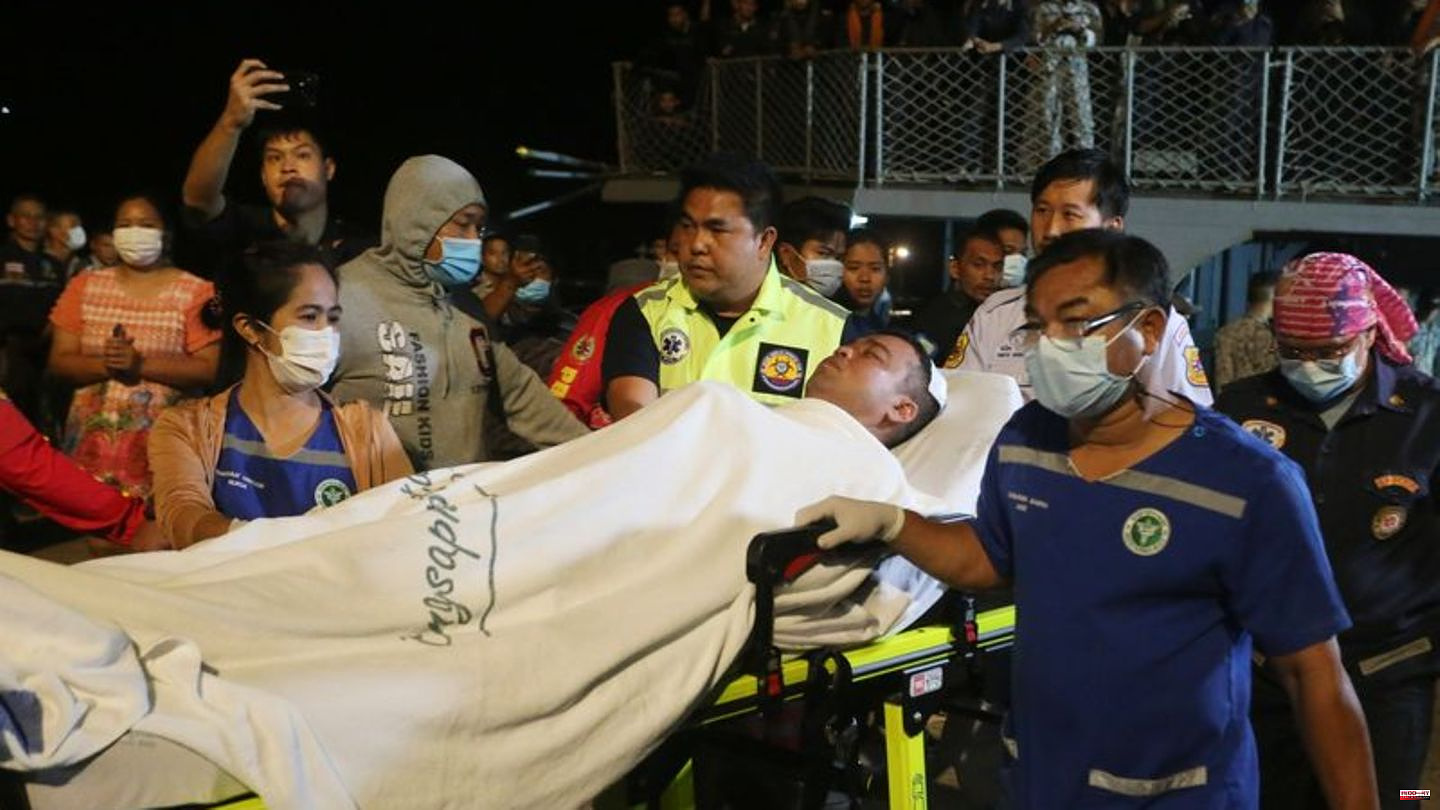 Led by top duo Leon Draisaitl and Connor McDavid, the Edmonton Oilers have clinched their third straight win in the NHL.

In the 5:4 win over the Chicago Blackhawks, the national ice hockey player from Cologne scored his 14th and 15th goals of the season and also prepared the goal for McDavid, who in turn had an assist. The last goal conceded 71 seconds before the end made the game exciting again, but the Oilers successfully defended all further attacks from the hosts.

In the duel between two German NHL professionals, JJ Peterka had the better end for himself. When his Buffalo Sabers made it 5-4, he missed his shot in the penalty shootout, but in contrast to Moritz Seider from the defeated Detroit Red Wings, he was still able to celebrate. Tim Stützle meanwhile lost 1:3 with the Ottawa Senators against the New York Rangers. 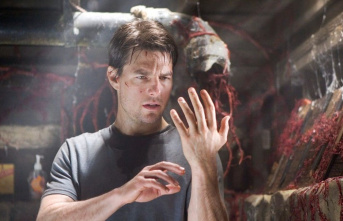