Deschamps explains Pavard's role on the bench: 'Not in the best shape'

So far, Benjamin Pavard has only played for France in the first group game. 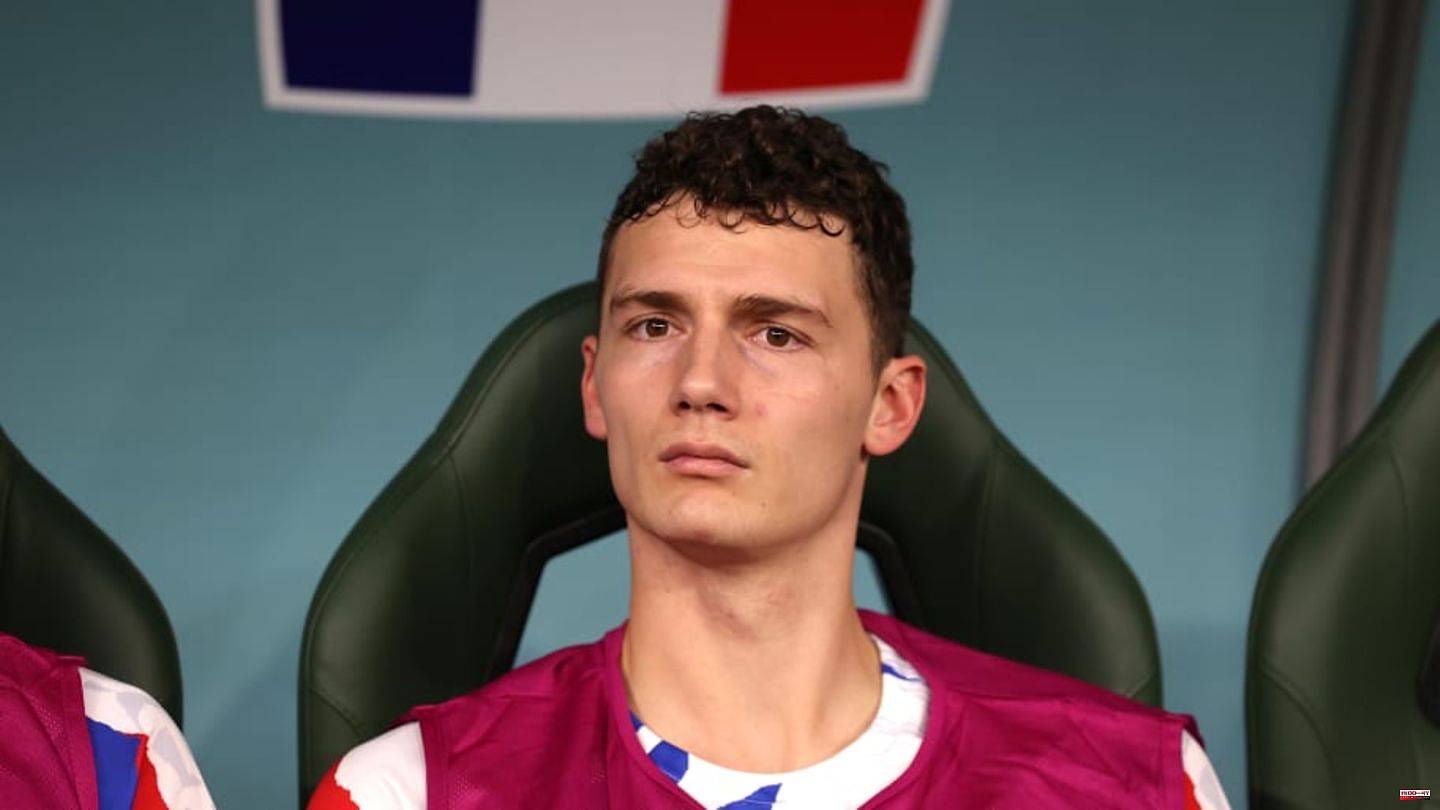 So far, Benjamin Pavard has only played for France in the first group game. Didier Deschamps has now explained why the defender has not been allowed to play since then.

In the 4-1 win against Australia in the first group game, Benjamin Pavard was still in the starting XI and played over 89 minutes. Apart from Lucas Hernandez, who had to be substituted early and injured, nobody was credited with such poor statistics as the right-back.

Pavard didn't play well against Australia. That was and is also the opinion of Didier Deschamps. He hasn't fielded the right-back since then. The Bayern defender had to watch the last two group games from the bench.

In the meantime, the national coach has also explained why he made this decision. "I won't go into detail on that, but I made a conscious decision not to field him," said Deschamps.

"I've had several conversations with him and I don't think he's in the best shape. Of course, the first game didn't help him either. That's why I made a different decision in the end," he said.

Whether Deschamps is referring to the physical or the mental condition remains unanswered. After all, Pavard had openly stated a few weeks ago that he had to deal with depression and self-doubt in the recent past. He should also have taken note of the understandable criticism of his public ideas about changing.

This article was originally published on 90min.de as Deschamps explains Pavard's bank roll: "Not in the best shape". 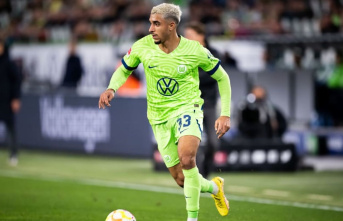 Remain open: BVB and Gladbach are courting the Wolfsburg...