With the documenta in Kassel and the Venice Biennale, the two most important art events of the year left a lasting influence on the scene. 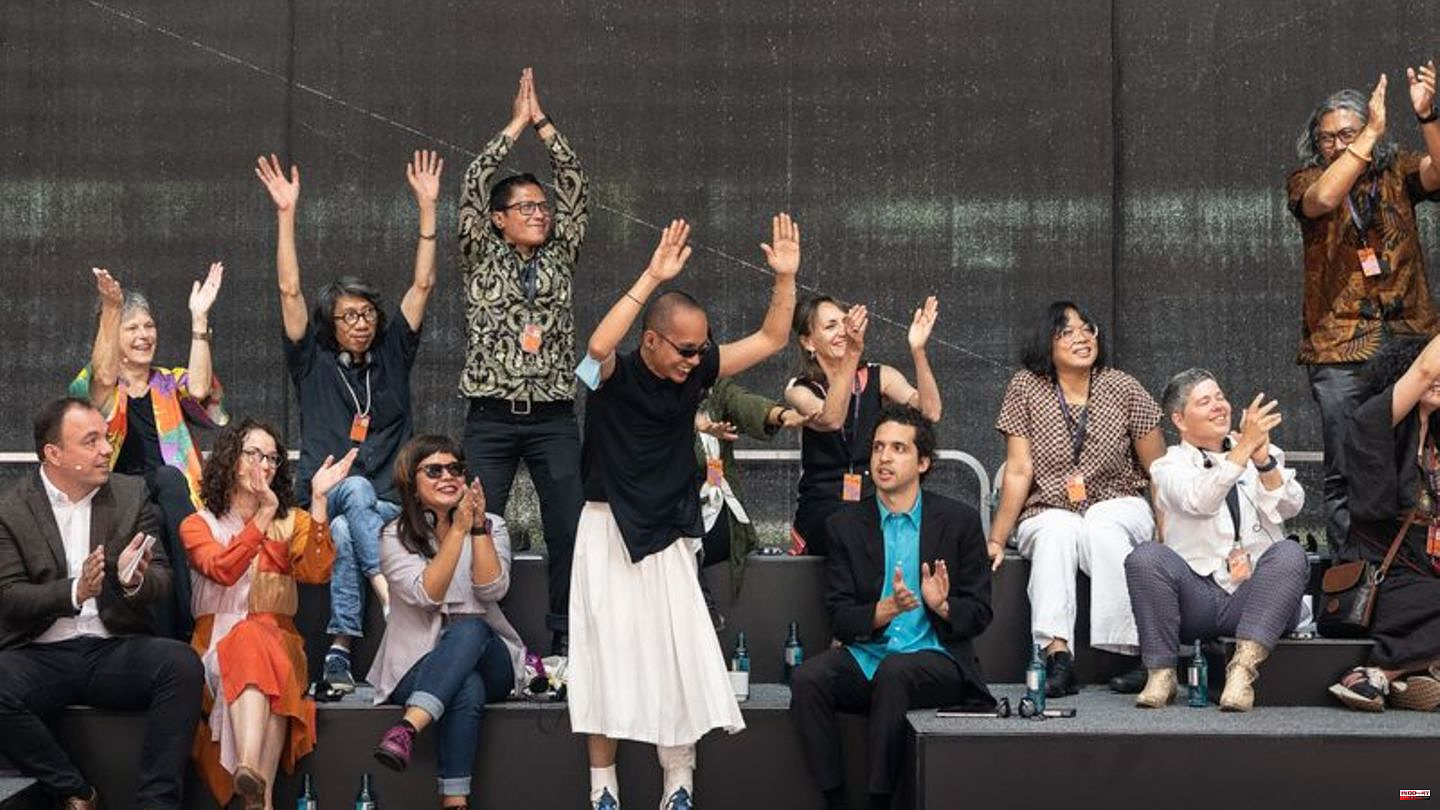 With the documenta in Kassel and the Venice Biennale, the two most important art events of the year left a lasting influence on the scene. The British art magazine "ArtReview" placed the events at the top of its annual Power 100 ranking of the most influential personalities in the art scene.

The Indonesian art team Ruangrupa, who curated the documenta, came first, ahead of the New York-based curator Cecilia Alemani, who designed the biennial exhibition "The Milk of Dreams" with her team.

In the recently published ranking of the Berlin art magazine "Monopol", Ruangrupa came second and Alemani fourth in the top group of groups and personalities rated as the most influential.

When evaluating the 21st variant of the Power 100, "ArtReview" made sure, according to its own statements, that the personalities in question "have influenced the type of art that is shown worldwide today" through their work in the past twelve months.

Ruangrupa was responsible for the artistic design of the documenta. The group's concept included invitations to other collectives, who brought their projects, which were often based on shared experiences, to the art show largely independently. Ruangrupa's work was sometimes highly controversial because some of the works on display were interpreted as anti-Semitic.

"Perhaps the documenta hierarchy did not anticipate that Ruangrupa's decentralized working methods would create such instability," wrote the art magazine. The experiment shows that a hierarchical organization cannot value values ​​such as delegation, cooperation and delegation of power and then be surprised when events are no longer under control. Ruangrupa's power consisted in dissolving structures. "Now everyone else has to find out how to proceed," said ArtReview.

At Venice, the art magazine recalled the extremely high proportion of female artists from 58 countries in the central exhibition. Curator Alemani invited just over ten percent of the artists. ""The Milk of Dreams" was not just a political gesture," judged "ArtReview", the exhibition was "also well designed and convincing". Numbers seem to confirm this. With more than 800,000 entries, the Biennale had a record number of visitors.

"ArtReview" came up with a surprise in third place. The global movement of unions in the arts is thus attributed enormous influence. The tolerance of accepting low wages and poor treatment is becoming increasingly rare in the art world. There are increasing forms of self-organization around the world in order to also recognize the work as such in the work of art. The organizations mentioned as examples include the Professional Association of Visual Artists BKK Berlin.

Other names from the German art scene were among the top twelve. Berlin-based Hito Steyerl came in fourth for her "A Sea of ​​Data" exhibition in Seoul, among other things. In her work, Steyerl deals "with wit and intelligence" with the most pressing issues of the time, such as war, artificial intelligence and cyber surveillance. The magazine sees the photographer Wolfgang Tillmanns in sixth place, also for his retrospective "To Look Without Fear" in the New York Museum of Modern Art. The artist, who has been active for decades, is slowly slipping over the mantle of an "elder statesman of art". The internationally acclaimed Anne Imhof came eleventh for her exhibitions in Amsterdam, London and New York.

Her artistic work, also for the black community, was included in Fred Moten's fifth place and seventh place for Simone Leigh. "ArtReview" pays tribute to the breadth of the American art theorist Moten. His compatriot Leigh, along with British artist Sonia Boyce, was the first black artist to be honored with a Golden Lion for her work at the Venice Biennale.

"ArtReview" also rated the US artist Nan Goldin (eighth place), the gallery owner David Zwirner (ninth place), who is represented in New York, London, Paris and Hong Kong (ninth place), the President of the Ford Foundation, Darren Walker, as influential this year. in tenth place and the Chinese artist Cao Fei for her digital works in twelfth place.

Ellen Degeneres and Portia de Rossi: Prince Harry and Duchess Meghan celebrate at a celebrity wedding – and you have to look closely to see them 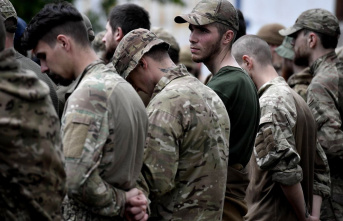