Detailed procedure: After the death of the Queen: This will happen in the next few days

In Great Britain, the death of Queen Elizabeth II set in motion a sequence of events that had been prepared in detail for years under the code word "Operation London Bridge", the culmination of which will be the funeral service in Westminster Abbey in the heart of London. 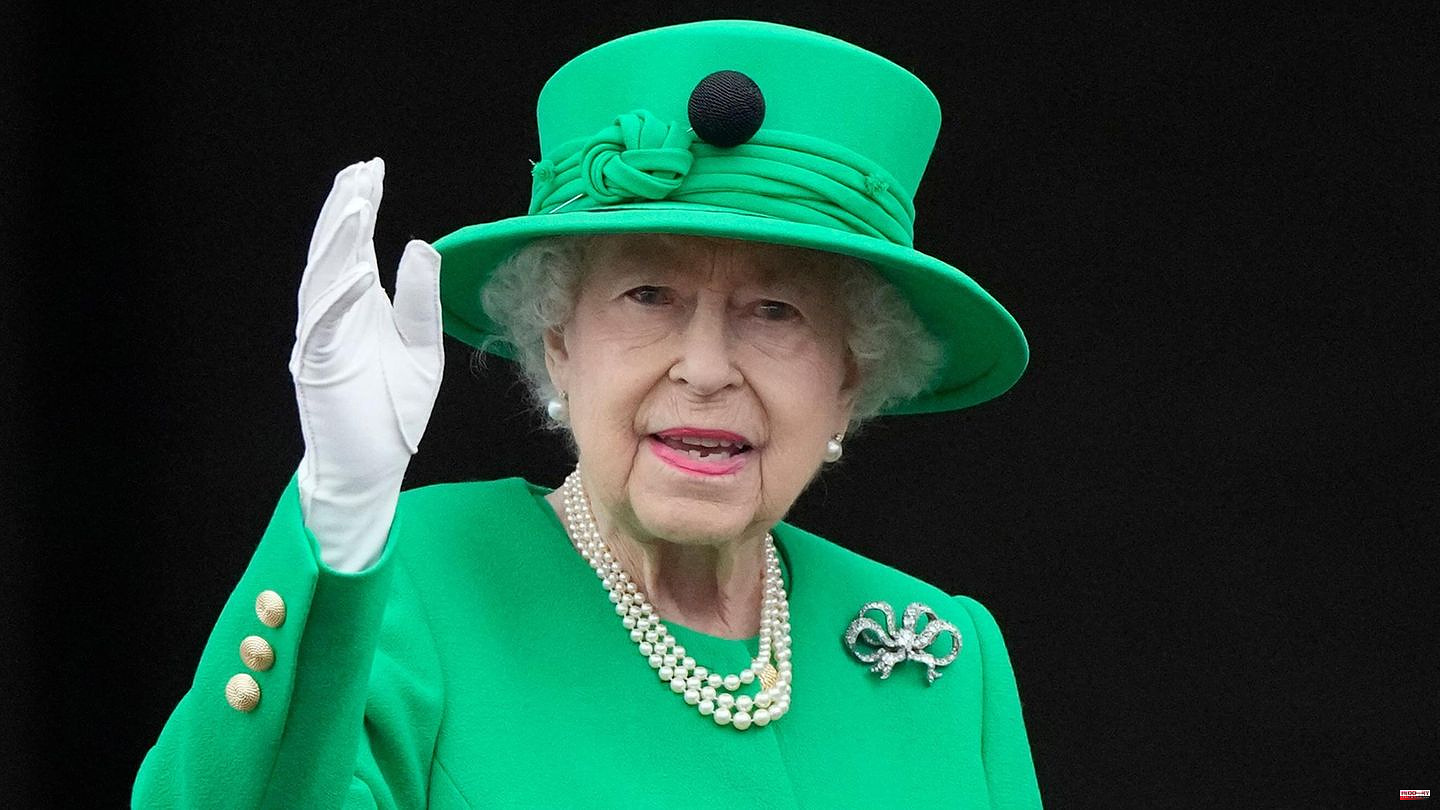 In Great Britain, the death of Queen Elizabeth II set in motion a sequence of events that had been prepared in detail for years under the code word "Operation London Bridge", the culmination of which will be the funeral service in Westminster Abbey in the heart of London. Since the Queen died in Scotland, the process was supplemented by special "Operation Unicorn" regulations.

Only the new monarch, King Charles III, can say anything about certain aspects. decide, others are certain according to experts and media reports. This is the expected schedule:

Return of King Charles III. and King's Consort Camilla to London after spending the night at Balmoral Castle.

The king's audience with Prime Minister Liz Truss, who will have met two monarchs in four days - there has never been such a case. It was only on Tuesday that Truss was received by the Queen at Balmoral Castle and tasked with forming a government.

King Charles III should decide the final details of the funeral ceremonies during the course of the day. The length of the royal family's mourning period has already been announced. It ends seven days after the Queen's funeral and applies to the royal family as well as royal staff and soldiers involved in royal ceremonies. The royal residences will remain closed to visitors until the Queen's funeral. Until then, the flags at the royal palaces should also be flown at half-staff, with the exception of the royal standard when the king is present.

The government is also announcing the duration of national mourning, which is likely to be 12 to 13 days. The day of the funeral becomes a public holiday.

Flags are flown at half-mast across the country, bells ring in London, 96 cannon shots are fired in memory of the Queen in Hyde Park and at the Tower of London.

The new King Charles III. gives a televised address that will be broadcast in the evening. There will also be Mass at St. Paul's Cathedral with Prime Minister Truss and members of the Cabinet.

A special body, the Accession Council, meets at St. James's Palace in the morning and proclaims Charles king. The proclamation is first read by the senior herald, the Garter King of Arms. Then half a dozen Heralds travel by carriage to Trafalgar Square and then to the Stock Exchange to read the message.

Parliament swears allegiance to the new monarch and offers him its condolences. In the afternoon, the king receives the prime minister and her ministers.

The coffin containing the Queen's remains is taken by car from Balmoral to Holyroodhouse in Edinburgh, the monarch's official residence in Scotland.

Procession to St Gilles Cathedral in Edinburgh. Church service with members of the royal family. The people are also likely to have the opportunity to bow in front of Elizabeth II's coffin.

Both Houses of Parliament gather at Westminster Hall in London for a memorial service for the deceased.

The King embarks on a five-day tour of the United Kingdom. First he visits Scotland, in the following days Northern Ireland and Wales.

The Queen's coffin will likely be flown to London and taken to Buckingham Palace.

The coffin is brought from the palace to the parliament in a procession. In Westminster Hall he is laid out for three to four days on a catafalque covered with purple cloth. The public can bid farewell to the deceased regent there. Hundreds of thousands are expected.

Expected date of the State Funeral Service at Westminister Abbey with dignitaries from around the world. At 9:00 a.m. local time, the famous Big Ben bell rings. The coffin will be carried into the cathedral at 11:00 am. A two-minute silence is planned across the country.

After the funeral service, the Queen's remains will be taken to Windsor Castle, west of London. A service is held in St George's Chapel, after which the Queen is buried in the family vault. The coffin of her husband Prince Philip, who died last year, is being moved to rest next to that of the Queen in the future. 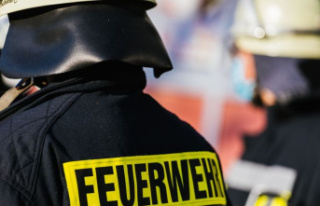