Cover pages : "Our hearts are broken": This is how the British press bids farewell to the Queen

Great Britain mourns the loss of its monarch. 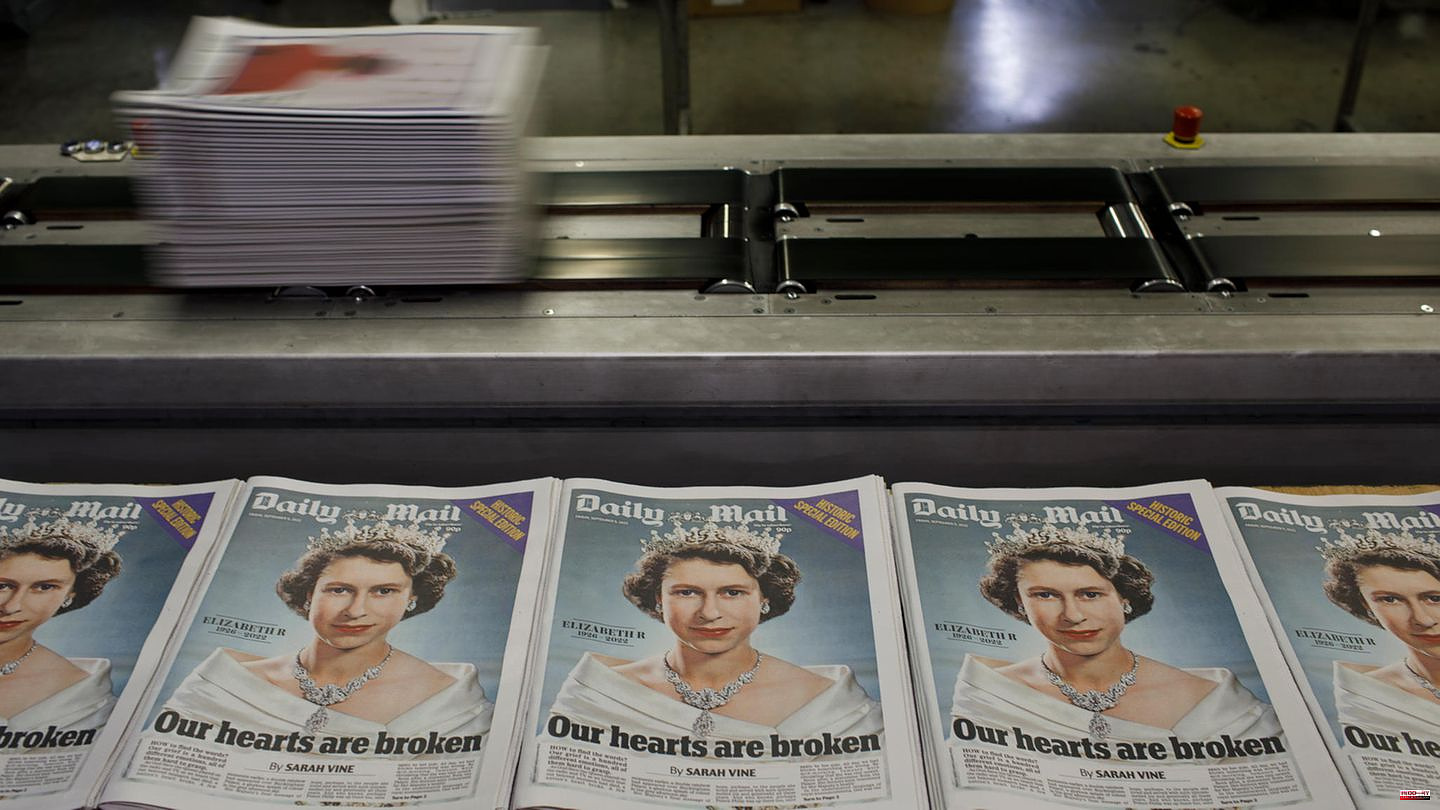 Great Britain mourns the loss of its monarch. Queen Elizabeth II died yesterday, Thursday. For 70 years she led the British people. Her death marks the end of an era. This is how the British press bids farewell to the Queen.

A young princess beams at readers from the front page of the Daily Mail. The picture is from 1952, before she was Queen Elizabeth II. Below it reads: "Our hearts are broken". Columnist Sarah Vine wrote about the regent's death in the newspaper: "Our grief consists of a hundred different feelings, all of which are difficult to grasp."

The Daily Telegraph puts a classic black and white portrait on its cover in tribute to Elizabeth II. Alongside it was a phrase from the Queen's condolences to the families of the 9/11 victims: "Grief is the price we pay for love." US President Joe Biden had previously referred to this sentence in his appreciation.

The Sun also chose this portrait of the Queen. Next to it, in large letters, reads, "We loved you ma'am." And further: "We are proud that you were our queen." The current issue pays tribute to the monarch on 36 pages.

The Times pays tribute to the late Queen Elizabeth II with a picture from the day of her coronation in 1953, along with the words: "A life of service." A quote from the monarch can be found on the back of the sheet. It comes from the Queen's first televised Christmas speech. That was in 1957. She is quoted as saying, "I cannot lead you into battle. I cannot legislate or adjudicate you, but I can do something else: I can give you my heart and devotion to all these ancient islands and for all the peoples of our brotherhood of nations."

In addition to The Times, various other newspapers such as The Guardian also chose this powerful image, which symbolizes the beginning of Queen Elizabeth II's reign. The Daily Star wrote: "You have done your duty ma'am." The picture was taken by Sir Cecil Beaton.

The Daily Mirror's selection of images is less nostalgic. You can see a more recent photo that shows the Queen in profile. The newspaper says goodbye with a simple: "Thank you very much". 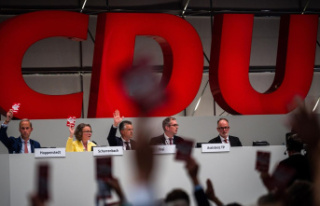