La Liga has confirmed that Barcelona's spending cap has been raised to €656. 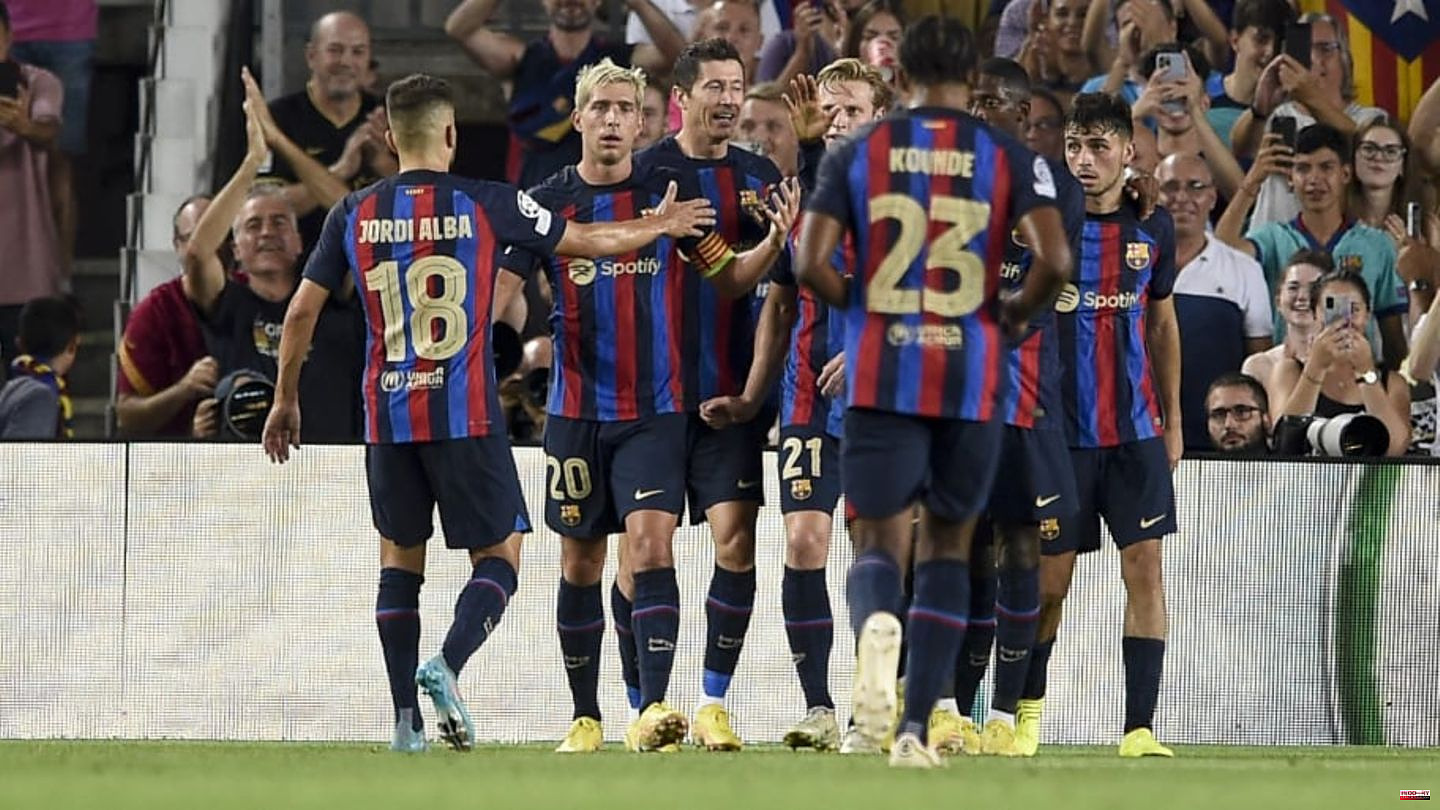 La Liga has confirmed that Barcelona's spending cap has been raised to €656.5m after a massive sale of assets over the summer.

Barca's previous spending cap was -€144m in January this year, the result of a series of disastrous financial decisions - decisions that ultimately led to Lionel Messi leaving the club for Paris Saint-Germain last summer.

With the sale of 49 percent of the Barca studios and 25 percent of the television rights for the next 25 years, Barca have now found a positive financial basis again.

La Liga president Javier Tebas confirmed the news on Friday, saying: "Barcelona's limit is €656m and they needed that amount, so they signed players at the last minute.

"Without the (sale of assets) it might not be as high next season. It might be that they have to reduce their spending by about 200 million euros by selling players or even selling (more) assets. I think ( Barca's vice-president Eduard) Romeu has said they need around €400m, but they know full well that it will be difficult for them to meet (the new limit) next season.

Barca spent big bucks on a number of players including Robert Lewandowski in the summer but delayed signing up for La Liga until the last minute due to asset sales. Tebas pointed out that the club's president had to give a "personal guarantee" in order to sign new centre-back Jules Kounde.

"In order to sign Kounde, the Barcelona president had to give a personal guarantee...Is there a risk of bankruptcy? Not in my opinion, not at all. They have a high wage bill but a lot of equity, although, as Romeu said, they do , had to and must reduce the wage bill," says Tebas.

This article was originally published on 90min.com as Barcelona raise spending cap after asset sale. 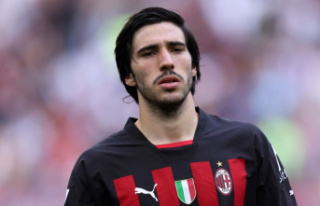