After the contract extension with Rade Krunic, AC Milan made the next deal perfect. 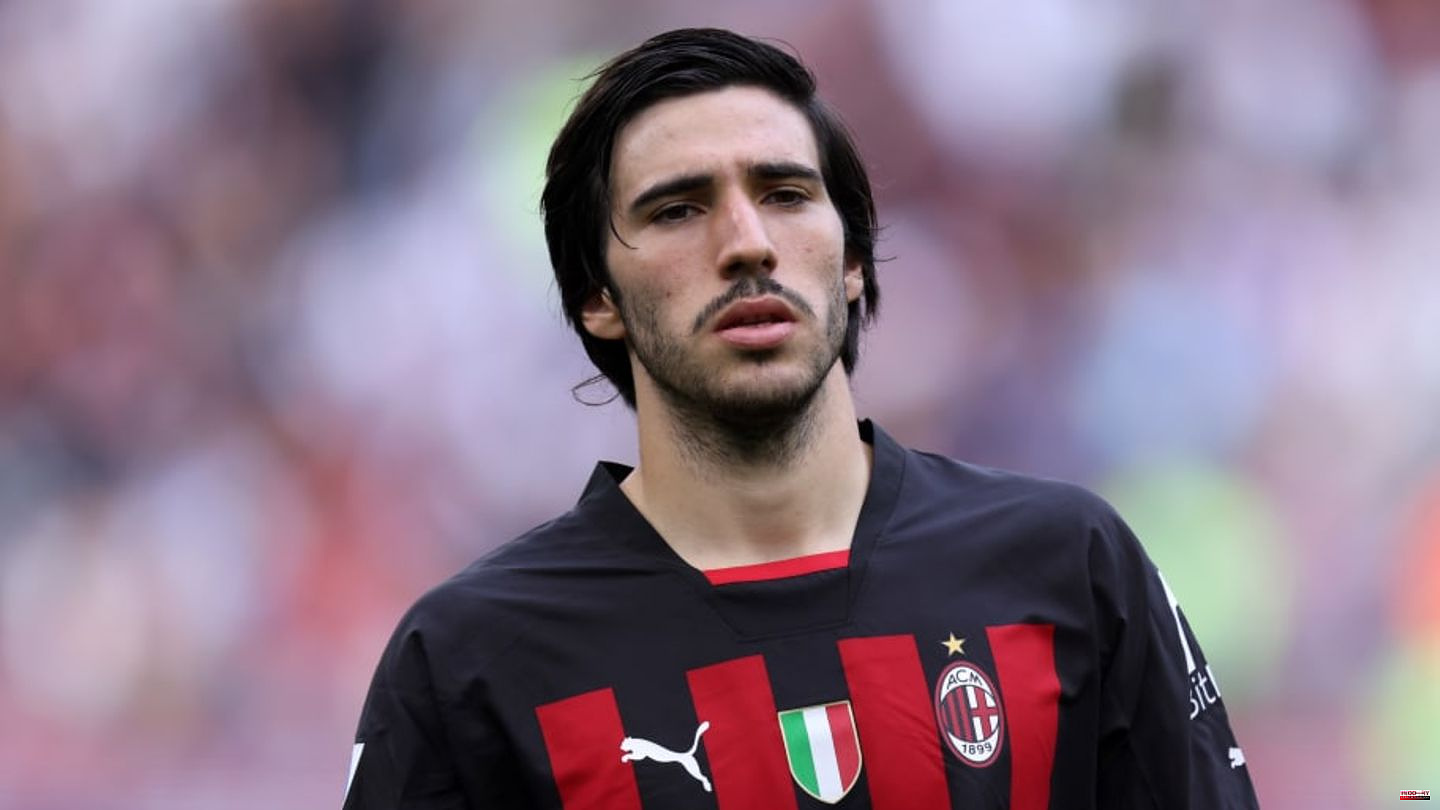 After the contract extension with Rade Krunic, AC Milan made the next deal perfect. Midfield strategist Sandro Tonali has also extended his working paper at the Rossoneri by another year until 2027.

The 22-year-old is considered one of Italy's greatest midfield hopes and already plays a central role at Milan and the Azzurri (eleven internationals). Tonali is often compared to Andrea Pirlo.

So it's no surprise that Milan wanted to extend Tonali's contract. In 2020 he was signed by the youth club Nrescia Calcio. Initially for a rental fee of ten million euros. Last summer he was then committed for a further 6.9 million euros.

An outstanding deal, that becomes clear just by looking at Tonali's market value: it is now estimated at 50 million euros. Trend: further increasing. Tonali has now played 87 competitive games for Milan (five goals, four assists). In the summer there were rumors of interest from the Premier League. It was never concrete though - Tonali made it clear from the start that he wanted to stay in Milan!

This article was originally published on 90min.com as Perfect: AC Milan extended with Sandro Tonali. 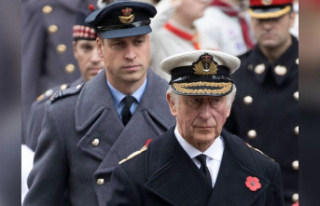