British royal family: what happens after the death of the queen - and when?

The day the Queen dies is called D-Day. 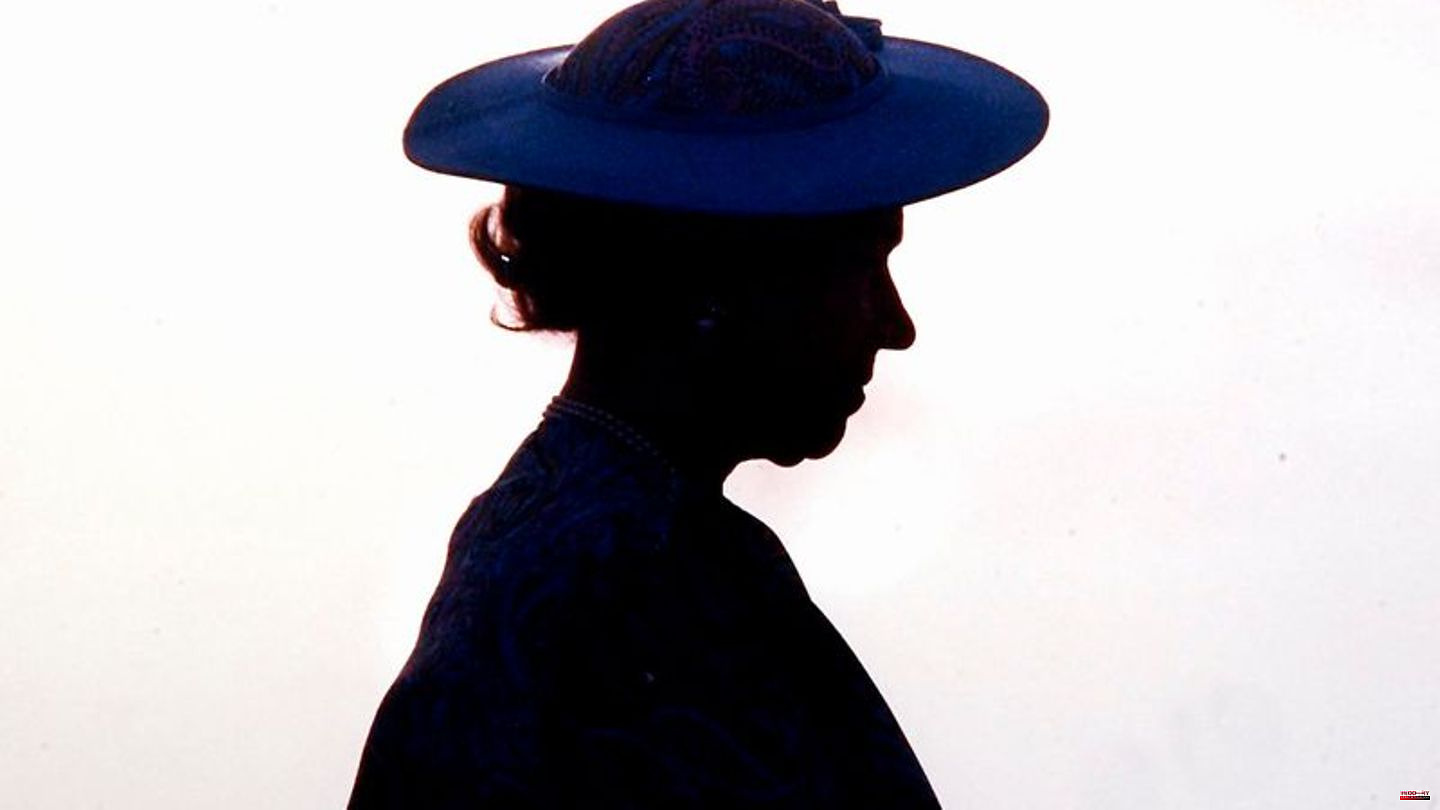 The day the Queen dies is called D-Day. Each subsequent day up to the day of the burial is referred to as D-Day 1, D-Day 2, and so on. As the death was only announced on Thursday evening, Friday is considered D-Day, according to the British news agency PA, in order to facilitate the complex planning.

Here are the expected next steps, which may still change. The palace will publish the final plan.

- The new King Charles III. and his wife Camilla have returned to London from Balmoral.

- First meeting of the King with Prime Minister Liz Truss. All parliamentary work is suspended for ten days.

- At 19.00 (CEST) service at St. Paul's Cathedral in London, Prime Minister Liz Truss also wants to attend. At the same time, a speech by the new king recorded on Friday afternoon will be broadcast. The speech will also be broadcast in the cathedral.

- A council will meet at 11:00 (CEST) to honor King Charles III. to be proclaimed the new monarch. The proclamation is read at St James's Palace and at the Royal Exchange, site of London's first stock exchange, confirming Charles as king.

- Prime Minister and the Cabinet are with King Charles III. meet.

- The Queen's body is first transferred from Balmoral to Holyrood Palace in Edinburgh, the Queen's residence in Scotland. He is also to be laid out in Edinburgh.

- The King will receive the condolences at Westminster Hall.

- He then embarks on a grieving journey across the UK: first to Scotland, then to Northern Ireland and then Wales in the days that follow.

- The Queen's coffin will be transported to London and will initially remain in Buckingham Palace.

- There is a rehearsal for the procession of the coffin from Buckingham Palace to the Houses of Parliament Palace of Westminster.

- The Queen's coffin is transferred from Buckingham Palace to the Houses of Parliament Palace of Westminster on a route through London. Hundreds of thousands of people are expected in London from now on. A memorial service will be held in Westminster Hall.

- The Queen is laid out in the Palace of Westminster for three days. The coffin will be open to the public 23 hours a day.

- Rehearsal for the state funeral procession

- The first guests from the Commonwealth countries are expected for the state funeral.

D-Day 8 and 9, Saturday and Sunday

- The body will still be laid out in the coffin. Crowds are expected in London to pay their last respects to the Queen. Condolence books will be opened online.

- The day of mourning should be a national holiday.

- The state funeral will take place in Westminster Abbey. In addition to the royal family, numerous heads of state and government as well as members of European royal houses are expected.

- The Queen is at Windsor Castle in the King George VI. Memorial Chapel buried next to her father. The coffin of her husband Prince Philip, who died last April, is moved to his wife's side.

- After the funeral, mourning should continue for seven days. Until then, the flags at the royal palaces should also be flown at half-staff, with the exception of the royal standard when the king is present. 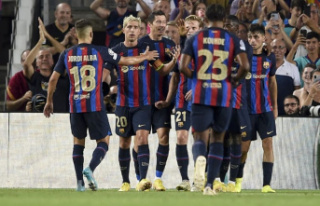