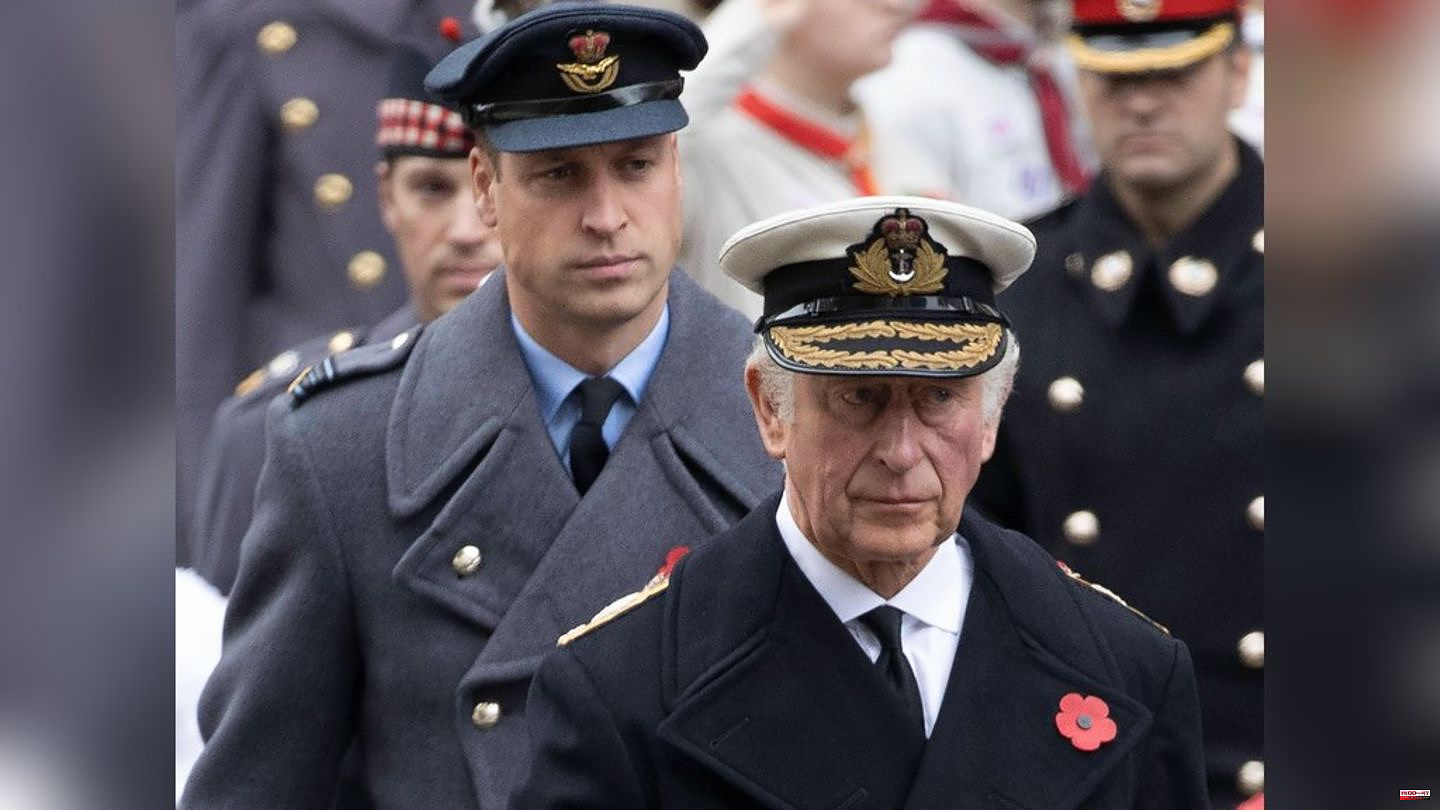 Prince William (40) and his wife Duchess Kate (40) received from King Charles III. (73) were officially awarded two titles. In his first address as king, Charles said he was proud to appoint William Prince of Wales - "the country whose title I have had the privilege of bearing for so many years," said the 73-year-old.

With Duchess Kate by his side, "our new Prince and Princess of Wales will continue to inspire and guide our national exchanges and help ensure that focus is placed on what matters and aid can be delivered," said the monarch. In this context, King Charles III. also mentions his second son Prince Harry (37) and wife Duchess Meghan (41): "I also want to express my love for Harry and Meghan while they continue to build their lives abroad."

Shortly after the news of the death of Queen Elizabeth II (96), William and Kate's Cambridge titles were expanded to include "Duke and Duchess of Cornwall and Cambridge" on William and Kate's official social media presence. The title Duke of Cornwall is traditionally held by the eldest son of the reigning British monarch, with his wife holding the title of Duchess. Camilla (75), wife of King Charles III, will now go through life as Queen Consort.

With the death of Queen Elizabeth II, Harry and Meghan's son, Archie Mountbatten-Windsor (3), is now officially a prince. His younger sister Lilibet "Lili" Mountbatten-Windsor (1) is also entitled to the title of princess following her grandfather's accession to the throne. 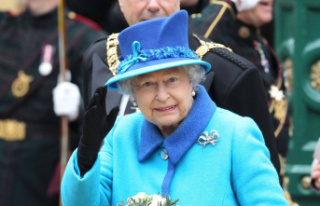