At a crisis meeting, the EU energy ministers spoke out in favor of drastic emergency measures against the rise in electricity prices, including skimming off excess profits from producers. 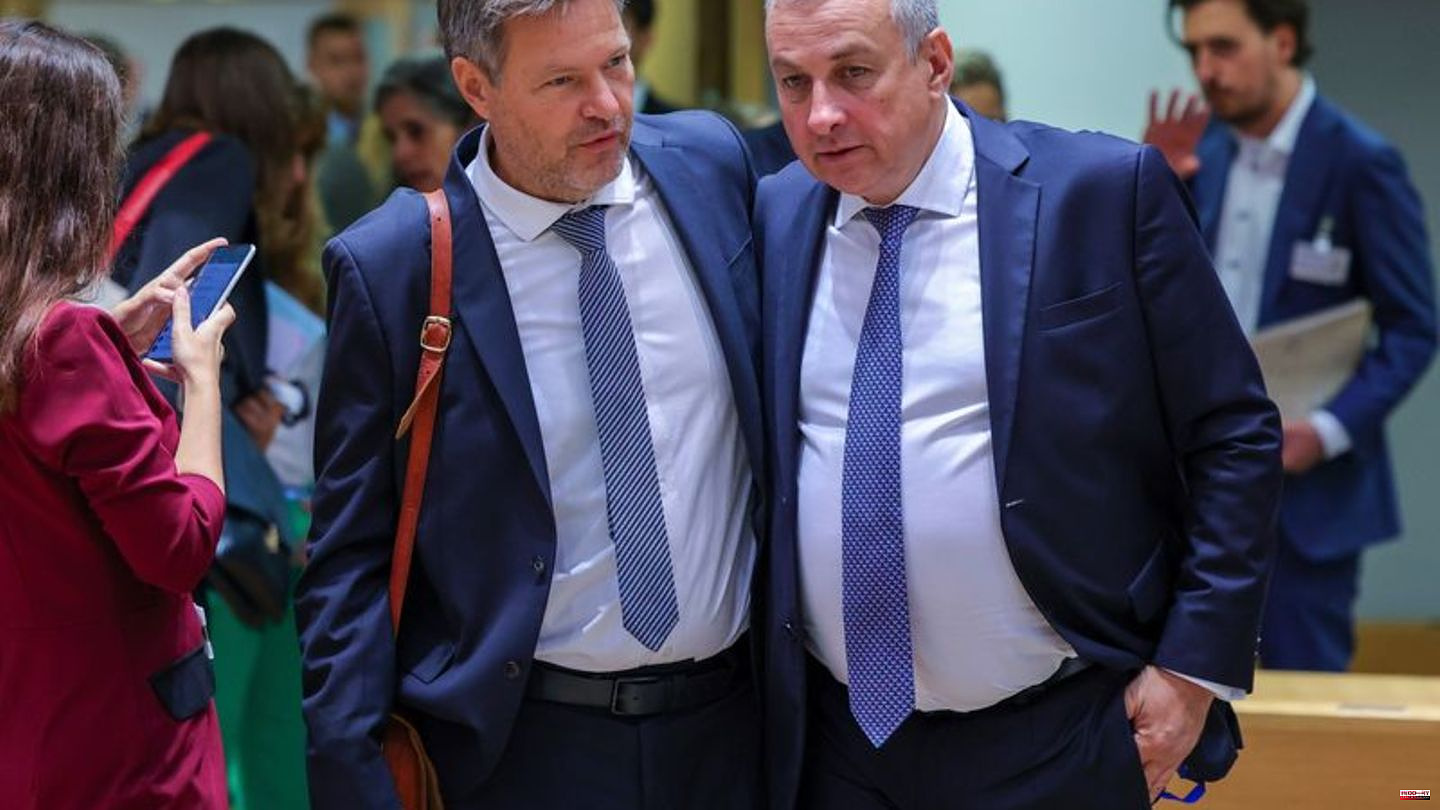 At a crisis meeting, the EU energy ministers spoke out in favor of drastic emergency measures against the rise in electricity prices, including skimming off excess profits from producers. Many details remained open after the consultations of Federal Minister of Economics Robert Habeck and his colleagues in Brussels on Friday. The EU Commission is now due to present a concrete legislative proposal by the middle of the month.

"I am very glad that ministers agreed that we need an urgent and robust EU solution," said Czech Industry Minister Jozef Sikela, who chaired the meeting. Energy Commissioner Kadri Simson announced: "We will propose unprecedented measures for an unprecedented situation next week." Among other things, the EU countries commission the authority to explore the possibilities of skimming off excess profits and, if necessary, to cap the gas price.

The ministers agreed that the measures should be temporary and that consumers should be relieved, according to a summary of the Czech Presidency. In addition, the fundamentals of the energy market should be preserved. Exactly how this is to be achieved is an open question - especially since not all discrepancies have been resolved.

According to the EU states, the aim is to help, among other things, to distribute excessive profits from electricity producers to consumers and thus relieve households. Since the price of gas has risen sharply against the background of the war in Ukraine, electricity has also become more expensive. This is because the price of electricity is determined by the most expensive power plant that is switched on for production - currently gas-fired power plants.

Other energy producers that generate electricity more cheaply - for example from wind, sun or nuclear power - are currently making big profits because they can also sell their electricity at the higher price. Above a certain price, these proceeds should be collected and used to relieve consumers and companies. A solidarity levy for other companies that do business with fossil fuels was also supported in principle.

The federal government in particular had campaigned for such a measure to skim off "random profits", but other states such as Ireland had also supported the proposal. The Lithuanian department head Dainius Kreivys, on the other hand, said that this was a "red line" for him. It was unclear whether such a step would be mandatory for all countries and what the revenue limit for electricity producers would be.

The ministers also spoke out in favor of further emergency interventions, including price caps for gas. What it might look like remained open. A gas price cap is the most difficult to implement from a market perspective, Sikela said. He asked for more time so that the states and the Commission could examine exactly where the price cap would take effect - for example in European wholesale or Russian imports.

Countries like Italy and Belgium want an EU-wide gas price cap that affects all imports. Belgian Minister Tinne Van der Straeten said a majority of states supported the move. EU Commissioner Simson countered that this could endanger the supply. The EU Commission had proposed capping only the purchase price for gas from Russia. Hungary, in turn, strictly rejects this, as the country gets a lot of gas from Russia.

It is also unclear how measures to save electricity should be designed. Several countries had spoken out against binding requirements. There was little resistance to creating a tool to help utilities running into payment difficulties due to uncertain markets.

The EU Commission must now work out the details before the EU states bend over the legislative proposals. Another ministerial meeting could be held later this month. Habeck was confident: "There will be a common European approach." The determination to relieve the burden on the citizens of Europe was there with everyone. "That's why no agreement is not an option."

New: BMW XM: fresh out of the gym
BREAKING NEWS 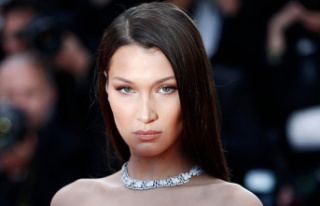