Delicate planning: King Charles III. - no date for coronation yet

After the state funeral for the Queen with a specially declared holiday, everyday life returned for most Britons on Tuesday. 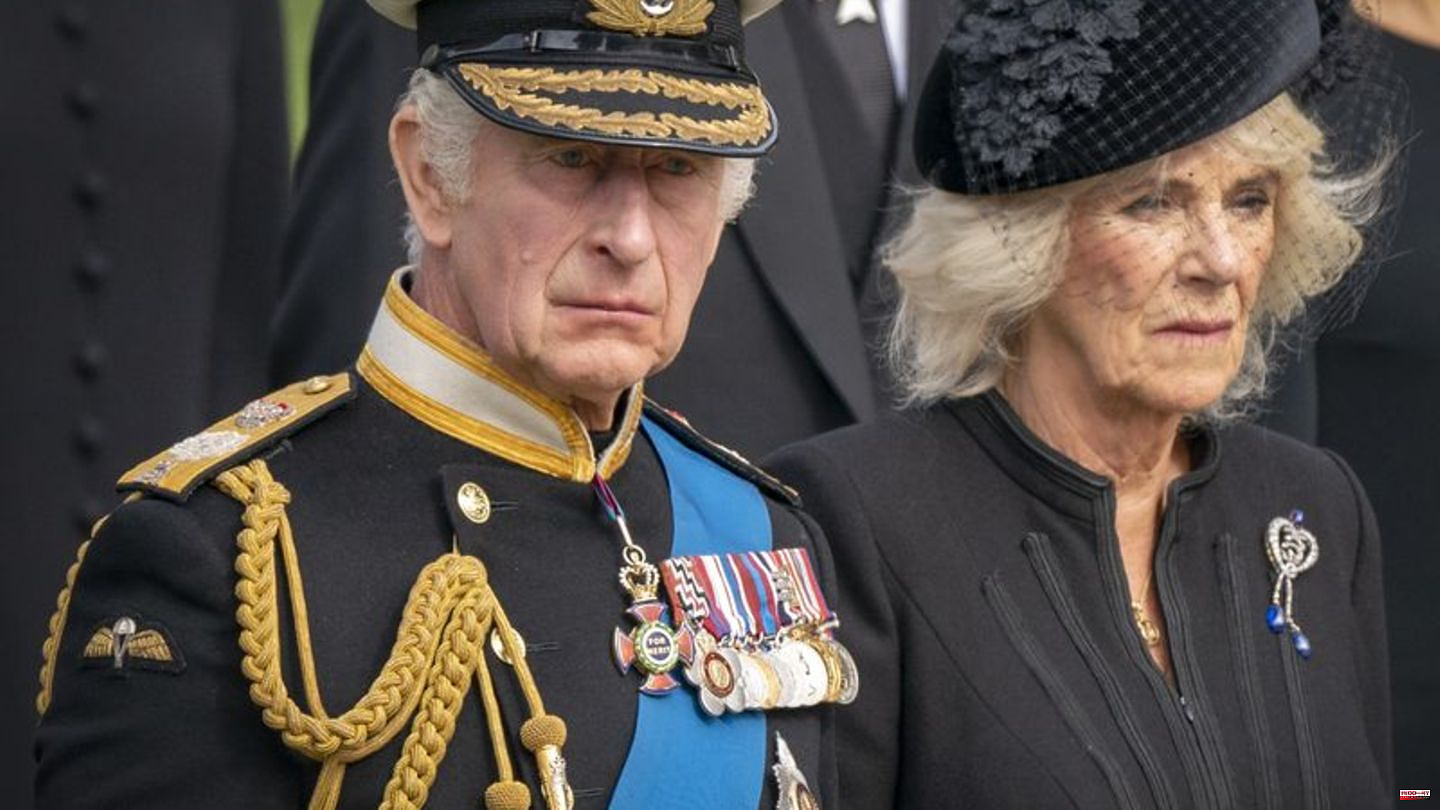 After the state funeral for the Queen with a specially declared holiday, everyday life returned for most Britons on Tuesday. For the royal family, however, there is still a seven-day mourning period. King Charles III flew to Aberdeen from a military airport in London on Tuesday afternoon, Sky News reported. Like his mother, who died on September 8, the 73-year-old is known for spending time in the northernmost part of Britain.

Unlike last week, when Charles and his family made several public appearances, the coming days should be used for more private mourning and quieter moments. Public appointments are not planned. But despite the mourning flags, plans for the future are already being made behind the palace walls - for example, preparations for the coronation of the new King Charles III. and his king wife Camilla.

The "Telegraph", which is always well informed in royal matters, assumes that the coronation will take place next spring or summer. The ceremony is expected to be on a much smaller scale than his mother Elizabeth II's coronation in 1953, the paper said. It is considered very likely that Charles wants to streamline the monarchy and reduce the focus on a few members at the head of the royal family.

British culture minister Michelle Donelan dampened hopes of another major royal event in the near future. The national mourning after the Queen's death had only just ended, she told broadcaster LBC. "We want to give the country a break." Unlike the palaces of the royal family, the flags at British government buildings at home and abroad no longer flew at half-mast from Tuesday.

According to preliminary government estimates, around 250,000 people came to Parliament to bid farewell to the Queen's coffin. However, that would be less than initially expected. Elizabeth's father King George VI After his death in 1952, around 300,000 people paid their respects. A significantly larger influx was expected for the Queen.

Money should also play a role in the plans for the coronation. With energy prices soaring and inflation in the double digits, the palace may be keen to keep costs down and avoid a blaze of royal pomp as the country grapples with a cost-of-living crisis.

The cost of the police operation alone during the eleven-day memorial service must have been enormous. How much exactly the state funeral cost, Donelan could not say at first. "I think the British public would argue that the money was well spent," said the minister. She does not believe "that anyone can claim that our late monarch did not deserve this farewell, given the duty and selfless service to which she has dedicated more than 70 years."

But there are other challenges waiting for Charles. The course of the new British Prime Minister Liz Truss in terms of climate and environmental protection as well as renewable energies is likely to present the king with a dilemma. Truss openly railed against solar panels while touting nuclear power and controversial fracking. Charles, who has long campaigned to protect the environment and climate, shouldn't like that.

But as king he is obliged to remain politically neutral. A virtue Elizabeth II mastered perfectly. If Charles remains silent, he is likely to antagonize many young people who support him because of his commitment. If he openly faces the government, he is likely to draw the wrath of the conservative tabloids and possibly do the royal family a disservice. 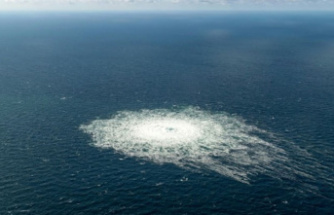 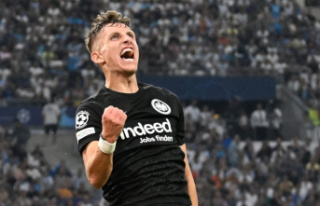