Pressure is mounting on Iran's government after protests over the death of a 22-year-old woman in police custody. 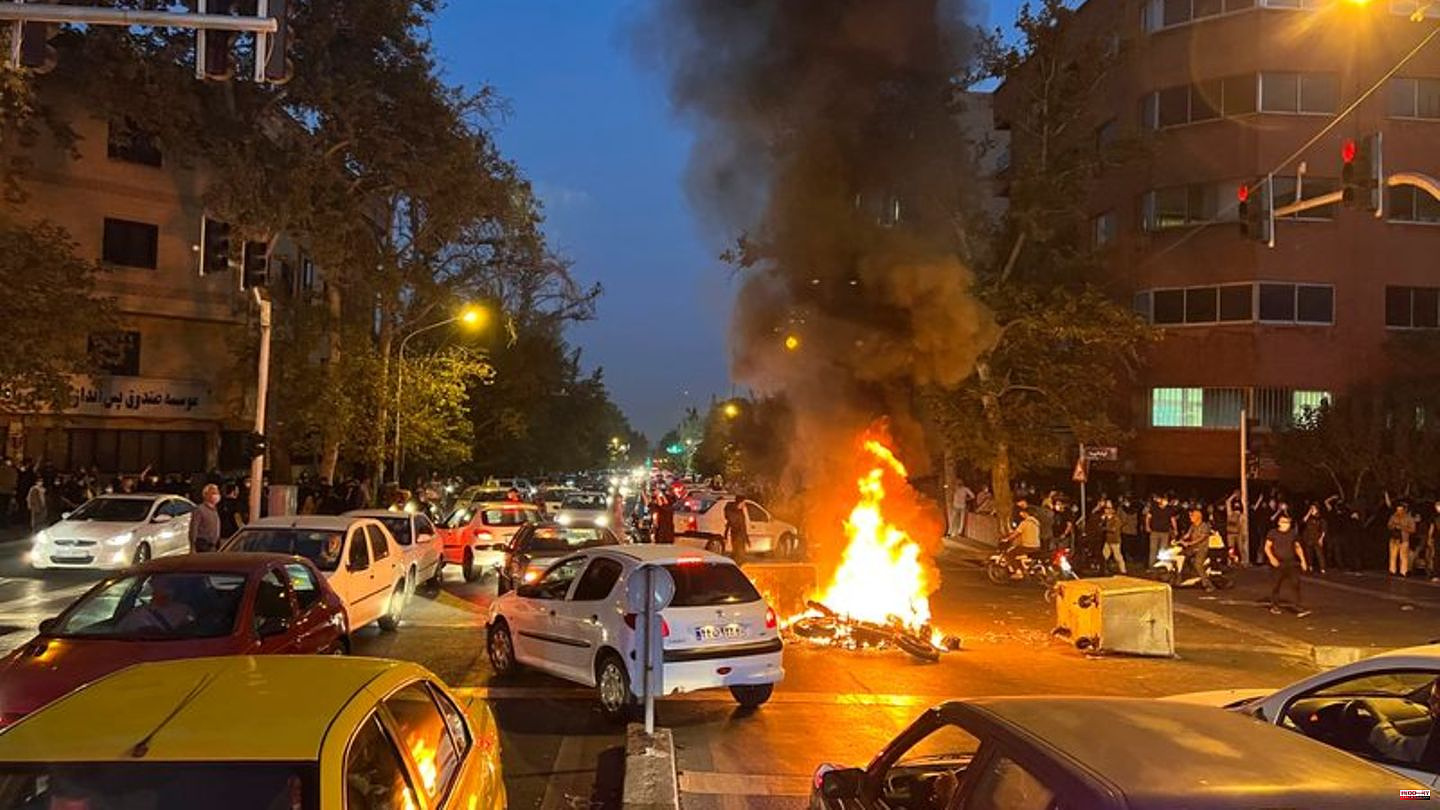 Pressure is mounting on Iran's government after protests over the death of a 22-year-old woman in police custody. In the capital Tehran alone, thousands of people came together on Monday evening to denounce the death of Mahsa Amini and to demand clarification. Security forces arrested numerous demonstrators, as reported by the Iranian news agencies Isna and Fars.

The authorities reported the first deaths on Tuesday. Three people were killed in the province of Kurdistan, the Iranian news agency Tasnim wrote. Two people were killed by a military weapon, the death of a third person was described as "suspicious". The type of weapon is not used by security forces, the province's governor said, according to Tasnim. The exact circumstances were initially unclear.

Mahsa Amini was arrested by the moral and religious police last Tuesday because of her "un-Islamic outfit". What exactly happened after that is unclear, but Amini fell into a coma and died in a hospital on Friday. According to the police, the young woman had heart problems and fainted at the station.

However, another version was also circulating online. After the arrest, her head was banged against the window in the police car, causing a cerebral hemorrhage. The police vehemently denied this account. A photo of the young woman on her hospital bed, connected to a ventilator, went around the world.

The police and the government of the arch-conservative President Ebrahim Raisi have found themselves at a loss for explanations due to the death of the woman and the nationwide indignation. In addition to the outrage over the Amini case, the economic situation has been miserable for a long time. Many people are feeling the crisis hard in their everyday lives. "There is no darker color than black," said one demonstrator in Tehran, describing his acute despair.

Women publicly burned their headscarves out of solidarity, and many people also took to the streets in other cities in the Islamic Republic and in Amini's home province of Kurdistan. According to media reports, there were violent clashes between security forces and demonstrators. In several places, the participants in the protests shouted: "We are not afraid, we are all together" - a slogan that became particularly popular during the demonstrations after the disputed 2009 presidential election.

The demonstrators were not only directed against Raisi and Islamic dress codes, but also occasionally against the policies of the entire Islamic establishment. Cries of "death to the dictator" could be heard on the streets.

Expert: "Cauldron about to overflow"

The trigger was a permanent issue in civil society, the question of Islamic dress codes. "The case of Mahsa Amini happened in a context in which the cauldron was about to overflow anyway," said Iran expert Adnan Tabatabai from the Carpo research center based in Bonn. The headscarf debate in Iran did not only concern women and young people. "I feel like we now have a lot more cross-generational support for the current protests."

Tehran's governor Mohsen Mansuri meanwhile spoke of planned and trained protests with the aim of causing unrest. Government politicians had already described demonstrations as unrest in the past - shortly afterwards, security forces intervened to suppress the protests, such as in the nationwide protests of 2019. Internet speed was significantly reduced in many areas in Kurdistan and the capital.

The expert Tabatabai assumes that the state will react harshly if the protests continue. "First of all, I would fear that the security apparatus would put an end to the protests with all their might and would try to ensure that the protests on the streets stopped." At the same time, according to Tabatabai, calls for a change of course could also lead to gradual reforms. Signs of this are critical statements, such as those made by former Minister of Culture Abbas Salehi, who in a tweet called for a rethinking of the approach.

The United Nations Human Rights Office has sharply criticized Iran's implementation of dress codes for women and called for a swift and independent investigation into the 22-year-old's death. All discriminatory legislation on women's clothing should be repealed.

Former Health Minister Massud Peseschkian also called for transparency. "The people are upset and must be informed transparently about the background," said the member of parliament on state television on Monday. As a trained doctor, the 67-year-old doubted the official representation.

Iran has had strict dress codes since the Islamic Revolution in 1979. In the metropolises and wealthier neighborhoods in particular, many women now see the rules as rather relaxed and, for example, only wear their headscarves loosely on the back of their heads - to the annoyance of ultra-conservative politicians. Religious hardliners in parliament have been trying for months to have Islamic laws applied more strictly. 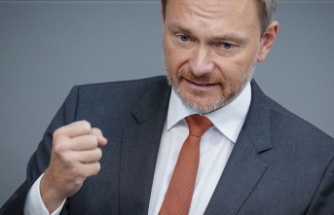 Energy: Hardened fronts in the dispute over the continued operation of nuclear power plants 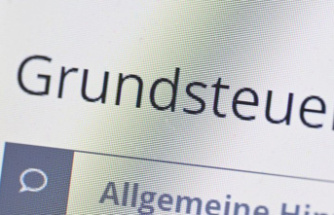 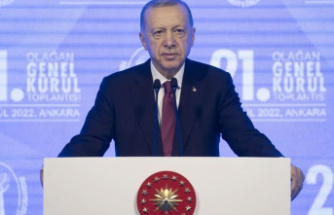 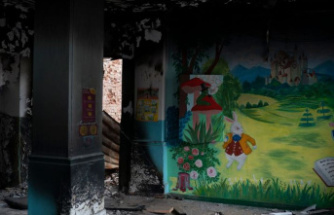 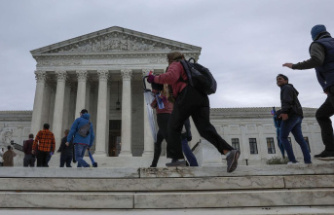 "Historical session": Before the US Supreme Court, the right to fair elections is now at stake
BREAKING NEWS 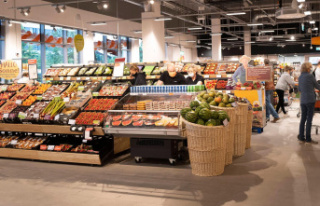 Tegut: To save energy: German supermarket chain is...