Occupied territories in Ukraine schedule referendums for annexation by Russia

First on Tuesday, the separatist representative Denis Miroshnichenko from the Luhansk region in Donbass announced a referendum for September 23-27. 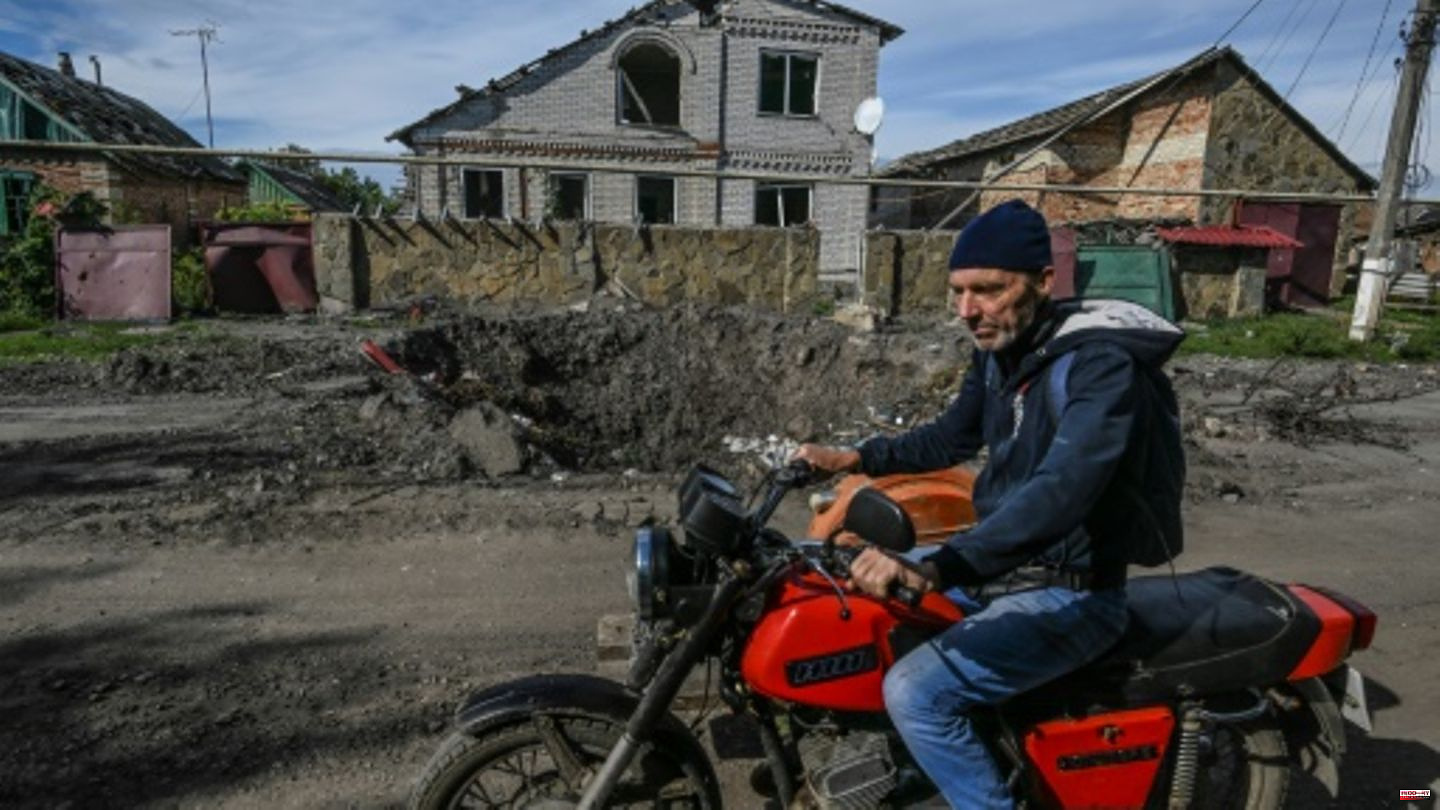 First on Tuesday, the separatist representative Denis Miroshnichenko from the Luhansk region in Donbass announced a referendum for September 23-27. A short time later, the neighboring region of Donetsk also scheduled a referendum for the same period.

"Donbass is coming home!" cried the leader of the Donetsk separatists, Denis Pushilin, in a speech. In the Telegram online service, he called on Russian President Vladimir Putin to quickly implement the union with Russia after the referendum. "The people of Donbass, who have been suffering for a long time, deserve to be part of this great country, which they have always considered their homeland," Puschilin said.

For the Cherson region in the south of the country, the head of the administration appointed by Moscow, Vladimir Saldo, announced a referendum on Telegram - also from September 23 to 27. As a fourth region, the pro-Russian authorities in the Zaporizhia region, which is partially occupied by Russian troops and in which Europe's largest nuclear power plant is located, announced a referendum starting on Friday.

Preparations for votes based on the referendum that led to the internationally unrecognized annexation of the southern Ukrainian peninsula of Crimea by Russia in 2014 have been underway in Donbass and Kherson for months. Due to the counter-offensive in the north-east and south of Ukraine, where the Ukrainians were able to retake large areas, the plans now seem to have moved forward.

The annexation of the occupied territories to Russia would give Moscow justification for further military action - the Kremlin could then claim that it was defending its own territory.

Ukraine announced a violent response. "The threat can only be averted with violence," the head of Ukraine's presidential office, Andriy Yermak, told Telegram. The announcement of the referendums was "blackmail" by Moscow, which was driven by the "fear of defeat" in view of the Ukrainian gains in territory. Foreign Minister Dmytro Kuleba said the referenda would have no effect. Ukraine continues to have "every right to liberate its territories".

Internationally, the announced referendums met with sharp criticism. It is "very clear that these sham referendums cannot be accepted," said Federal Chancellor Olaf Scholz (SPD) on the fringes of the UN general debate in New York. The chancellor criticized that it was an "attempt at imperialist aggression" that was to be "disguised" by the votes.

NATO Secretary General Jens Stoltenberg spoke of a "further escalation" in Russia's war of aggression against Ukraine. The White House said the US would "never" recognize Moscow's annexation of Ukraine's territories. French President Emmanuel Macron spoke of another "provocation" by Moscow, "which has no effect on our position".

Before the referendums were announced, Russia's ex-president Dmitry Medvedev said that Russia's annexation of the Donbass could strengthen the Russian military offensive in Ukraine. "Entering Russian territory is a crime," Medvedev wrote in online networks. Moscow could then "use all means of self-defense" to defend itself.

Parliament Speaker Vyacheslav Volodin supported the plans. "If Donbass residents speak out freely to be part of Russia, we will support them," he told Duma deputies. 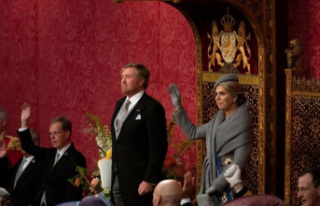 Monarchy: Speech from the Throne in the Netherlands:...