From "Alexa" to "Hey Siri" to "Ok Google": More and more Germans are using voice assistants to help them control their smart gadgets or get information. 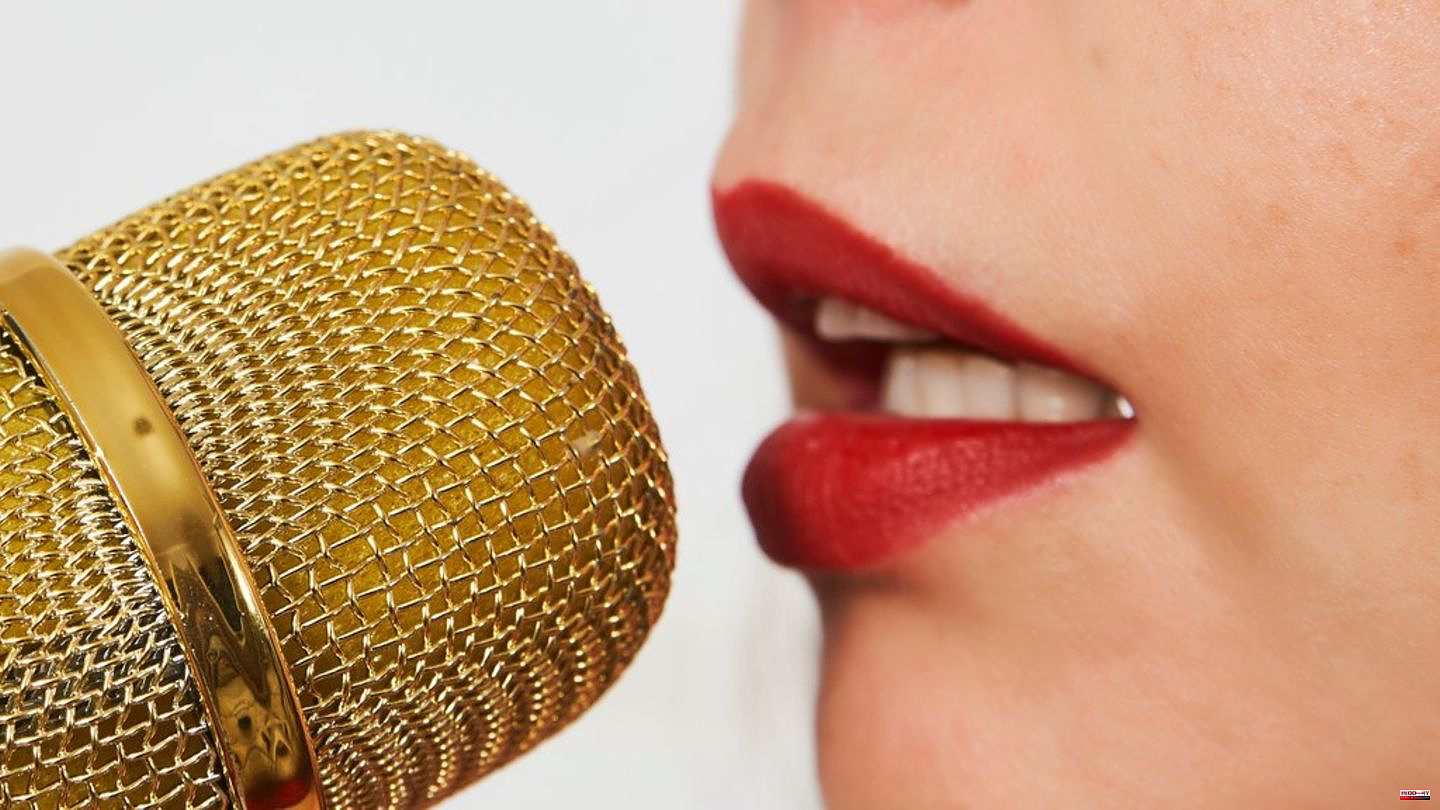 From "Alexa" to "Hey Siri" to "Ok Google": More and more Germans are using voice assistants to help them control their smart gadgets or get information. What the weather will be like, whether the restaurant is open or whether the fridge door is open - the majority of people in Germany would like to hear all of this from a female voice.

According to a study by the digital association Bitkom, language assistants are now used in almost every second household (47 percent); in 2020 it was still 39 percent. Two thirds of users (66 percent) want a female voice to answer them. Only ten percent of those asked in the representative survey say they prefer a male voice. Men (71 percent) prefer a female voice more than women (60 percent).

Since the market launch of voice assistants, there has been a clear shift. In a survey conducted in 2016 - when the technology was still new - 42 percent of respondents said they preferred a female voice and 32 percent wanted a male voice. For the digital association, it is obvious that a "habituation effect" has set in because the voice assistants have a female voice as standard.

The most commonly used device for voice assistance is, unsurprisingly, the smartphone. Around half of those surveyed (48 percent) use their cell phone daily by voice command, another 43 percent once or several times a week or at least several times a month - only every twentieth (five percent) uses their voice assistant less often. Tablets (24 percent daily use) and smart speakers (23 percent daily use) are the devices that also frequently receive voice commands.

This continues the trend in domestic language assistants that was previously observed in navigation systems in cars. As early as 2011, Bitkom examined the preferences of drivers. At that time, 46 percent of those surveyed said they preferred a female voice, and another 45 percent didn't care about the gender of their driving companion. More than a decade later, many new cars have also become verbal command receivers - however, only 15 percent of those surveyed use this option every day and eleven percent of drivers rarely or never speak to their wheels. 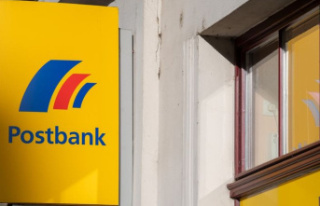