The left-wing faction in the Bundestag has defused its directional dispute for the time being. 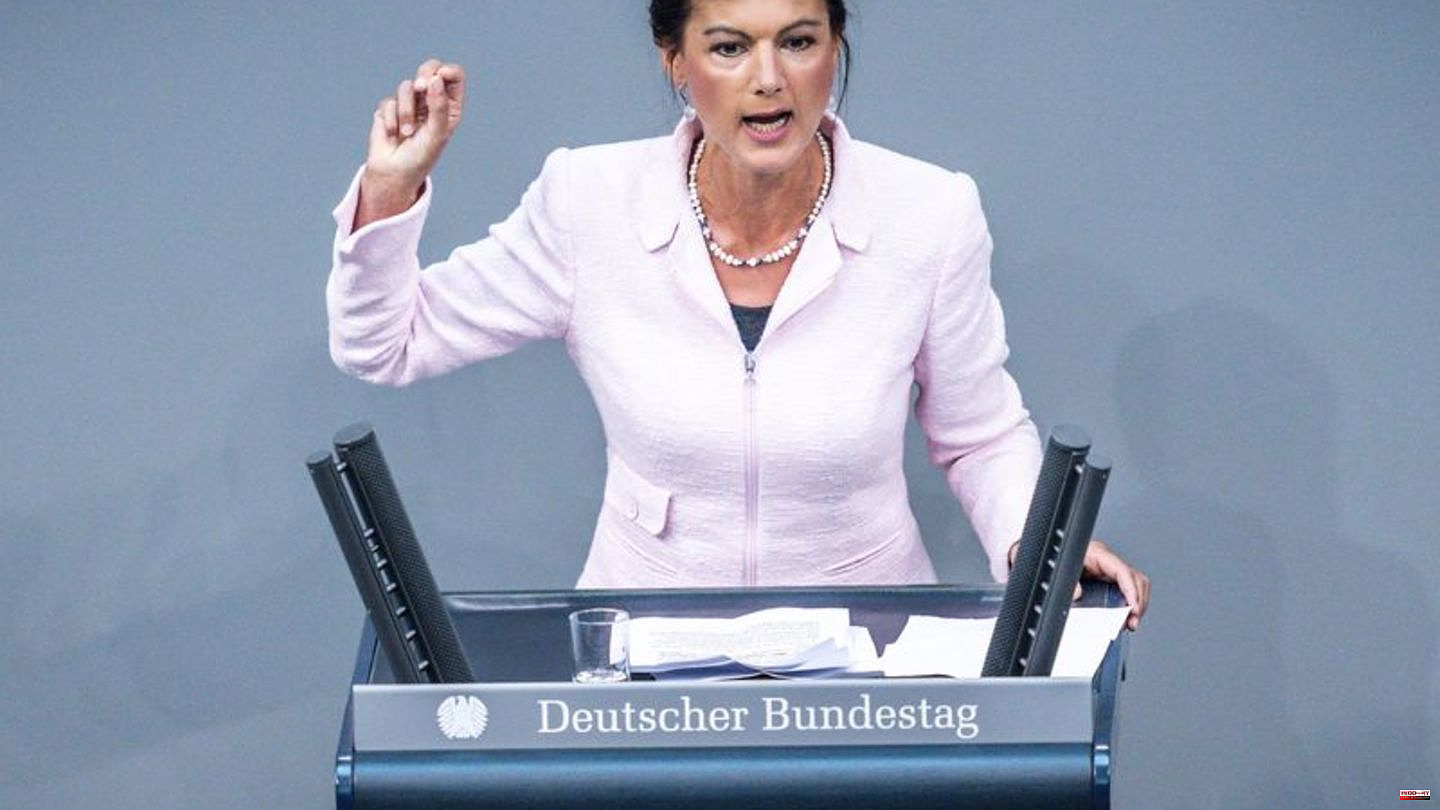 The left-wing faction in the Bundestag has defused its directional dispute for the time being. "At least today it has become very clear that this party, this group wants to stay together," said Parliamentary Secretary Jan Korte on Tuesday after a group meeting. A motion to discipline MP Sahra Wagenknecht after a controversial speech in the Bundestag was withdrawn. Instead, a compromise was agreed that when speaking on behalf of the parliamentary group, MPs must represent their line.

Wagenknecht had also triggered fierce criticism internally with a speech in the Bundestag. In it, she accused the federal government of "starting an economic war" and called for an end to the sanctions imposed on Russia because of the war in Ukraine. Wagenknecht was accused internally of confusing cause and effect and of not sticking to the party line, which clearly condemns the Ukraine war and supports many sanctions.

Eight deputies had submitted a motion to prevent such appearances in the future and to oblige deputies to the party's decisions. You mentioned Wagenknecht. When no majority was in sight, the applicants withdrew this. The leadership of the parliamentary group countered with a compromise proposal that picks up some of the wording, but no longer mentions Wagenknecht. Ultimately, a majority was satisfied with this.

Former party leader Bernd Riexinger, one of the eight applicants, told the German Press Agency that "a very good basis for group work had been found". But he added: "Everyone has to live it first."

Before the meeting, parliamentary leader Amira Mohamed Ali had warned of a split in her parliamentary group and party. Talking about it is irresponsible, she said. She regrets the resignations of prominent members of the left. "This is a highly explosive situation that we have to deal with."

She sees it as her responsibility as group leader to keep the group together, said Mohamed Ali - but added: "Now we are a complicated party, we have always been, and if I had a formula for how to ensure that now only things happen that let us shine in unity, I would have done it already. But unfortunately I didn't."

On Tuesday, nine state chairmen of the left made their displeasure with Wagenknecht's speech clear in a letter to the parliamentary group. Their "cause-effect reversal" provoked determined resistance from the party. "It harms us as a party if we not only contradict ourselves in public speeches, but even offer a stage for outlandish interpretations of reality," says the letter, which supports party leaders Martin Schirdewan and Janine Wissler.

And further: "The members are tired of being in the public eye again and again with internal party disputes. It thwarts our efforts to keep the party together and to get back on the political offensive." Content should not be lost in "loud, public self-portrayals". 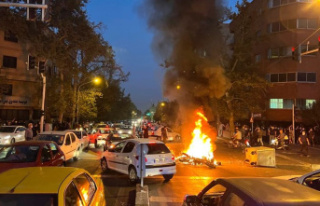