Monarchy: Speech from the Throne in the Netherlands: A premiere and boos

Accompanied by loud protests, the Dutch royal family presented itself to the people on the traditional Prinsjesdag. 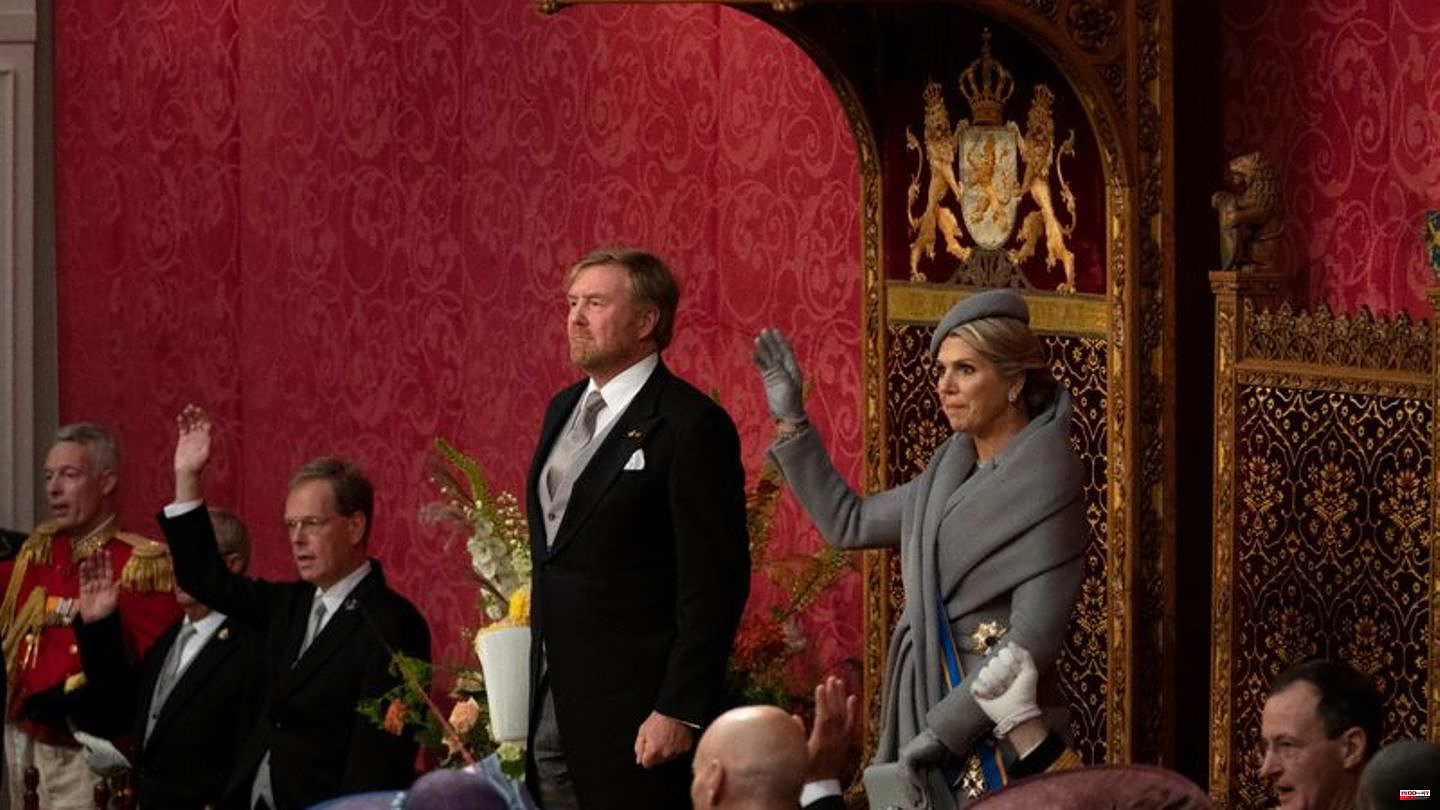 Accompanied by loud protests, the Dutch royal family presented itself to the people on the traditional Prinsjesdag. Crown Princess Amalia was there for the first time on Tuesday in The Hague. But the jubilation of royal house fans was often overruled by boos, whistles and chants. Dozens of farmers protested against the government's planned environmental regulations. Protests at royal family performances are very unusual.

King Willem-Alexander opened the parliamentary year with the speech from the throne. And since his eldest daughter, Princess van Oranje, turned 18 last December, she was there for the first time.

King Willem-Alexander, Queen Máxima and Amalia drove in a glass carriage from the palace to the royal city theatre. Thousands of people - many dressed in orange - lined the streets of The Hague and cheered on the royal family. Due to a comprehensive renovation of the government complex, the ceremony could not take place in the historic knight's hall as usual.

Since her 18th birthday last December, the Crown Princess has also occasionally attended official appointments. She is to visit the Caribbean areas of the kingdom with her parents at the beginning of next year. But above all, as the court had emphasized, Amalia should concentrate fully on her studies and enjoy the time. Amalia had only started her studies in Amsterdam a few weeks before. 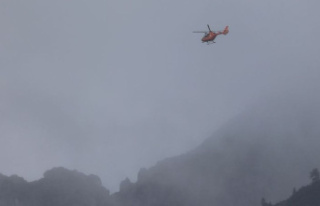