Surprising turnaround in the Bonn trial for the murder of Claudia Otto, who was strangled 35 years ago: on Thursday, the regional court lifted the arrest warrant against the accused due to a lack of suspicion and suspended the proceedings until further notice. 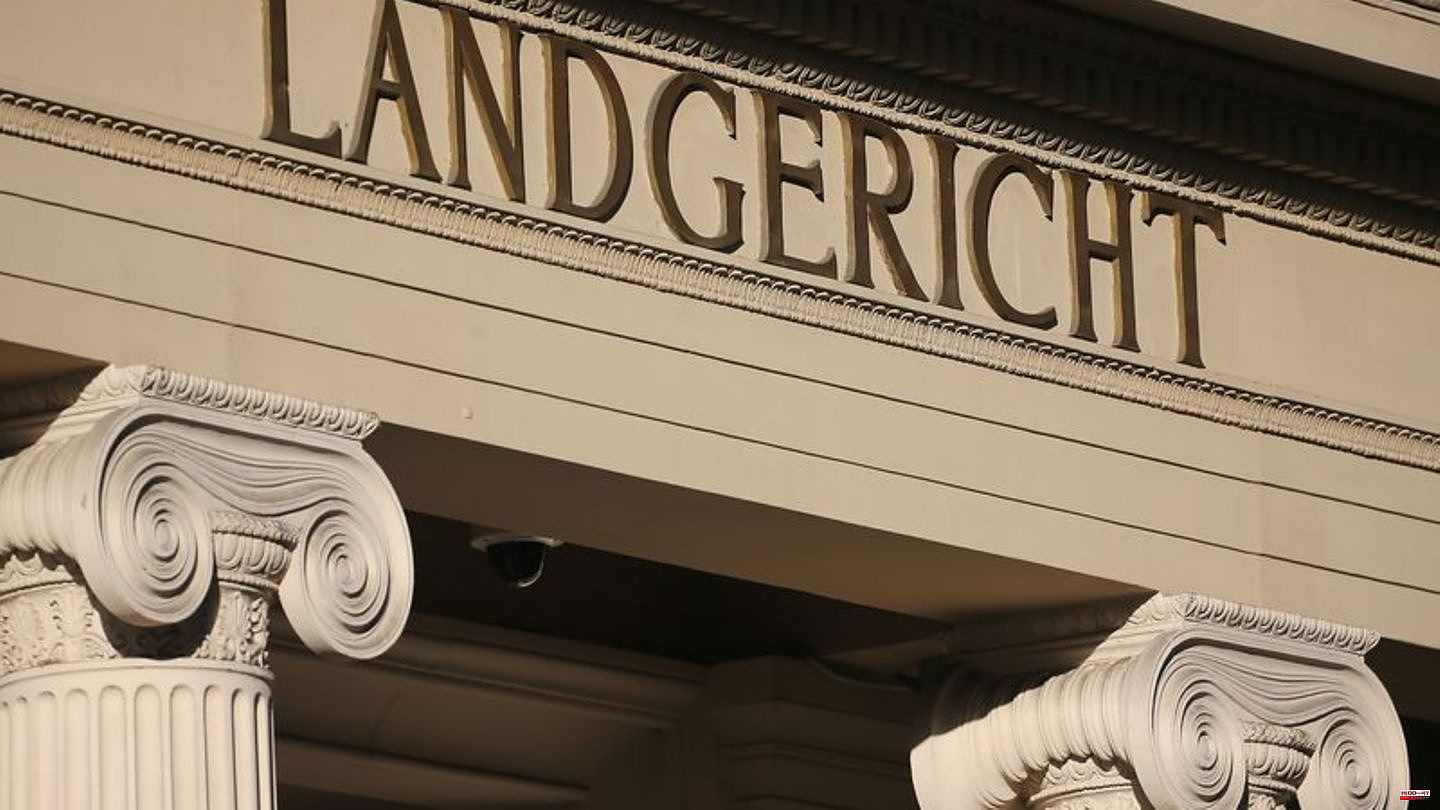 Surprising turnaround in the Bonn trial for the murder of Claudia Otto, who was strangled 35 years ago: on Thursday, the regional court lifted the arrest warrant against the accused due to a lack of suspicion and suspended the proceedings until further notice.

The only evidence in the murder case, two DNA traces of the accused on the body of the dead, had not been properly examined, it was said to be the reason. The court has now ordered further investigations. The 66-year-old defendant, a double murderer who has been convicted of a court of law, left the court at large.

23-year-old Claudia Otto from Lohmar (Rhein-Sieg district) was strangled in 1987 in her apartment above her parents' inn. The case remained unsolved for decades. When investigators later looked at the "cold case" again, new DNA analysis methods led to the accused's trail. He was arrested in April and has been in custody ever since.

Just out of prison

The German was only released from prison in 2020 after 32 years. The Arnsberg district court had sentenced him to life imprisonment with a determination of the particular severity of his guilt for killing a small boy and his grandmother in Sauerland in 1988.

In the case of Claudia Otto, the man had already come under suspicion in 2017 after investigators had identified his genetic fingerprint on the corpse. But since another DNA trace of an unknown person had been found, the accused could not be proven with certainty - the arrest warrant at the time was revoked. Only a new routine check revealed that the second attachment came from an employee of the State Criminal Police Office. This left only one trace relevant to the crime, which was attributed to the 66-year-old.

According to information from Thursday, the court now considers it possible that various traces of the victim and the accused could have been mixed up during the forensic investigations and in the forensic laboratory in Munich. It is questionable whether the process will ever be repeated. 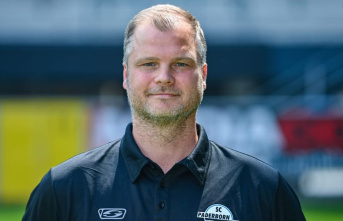