Investigators have struck a blow at three Internet forums with hundreds of thousands of users on the dark web depicting child sexual abuse. 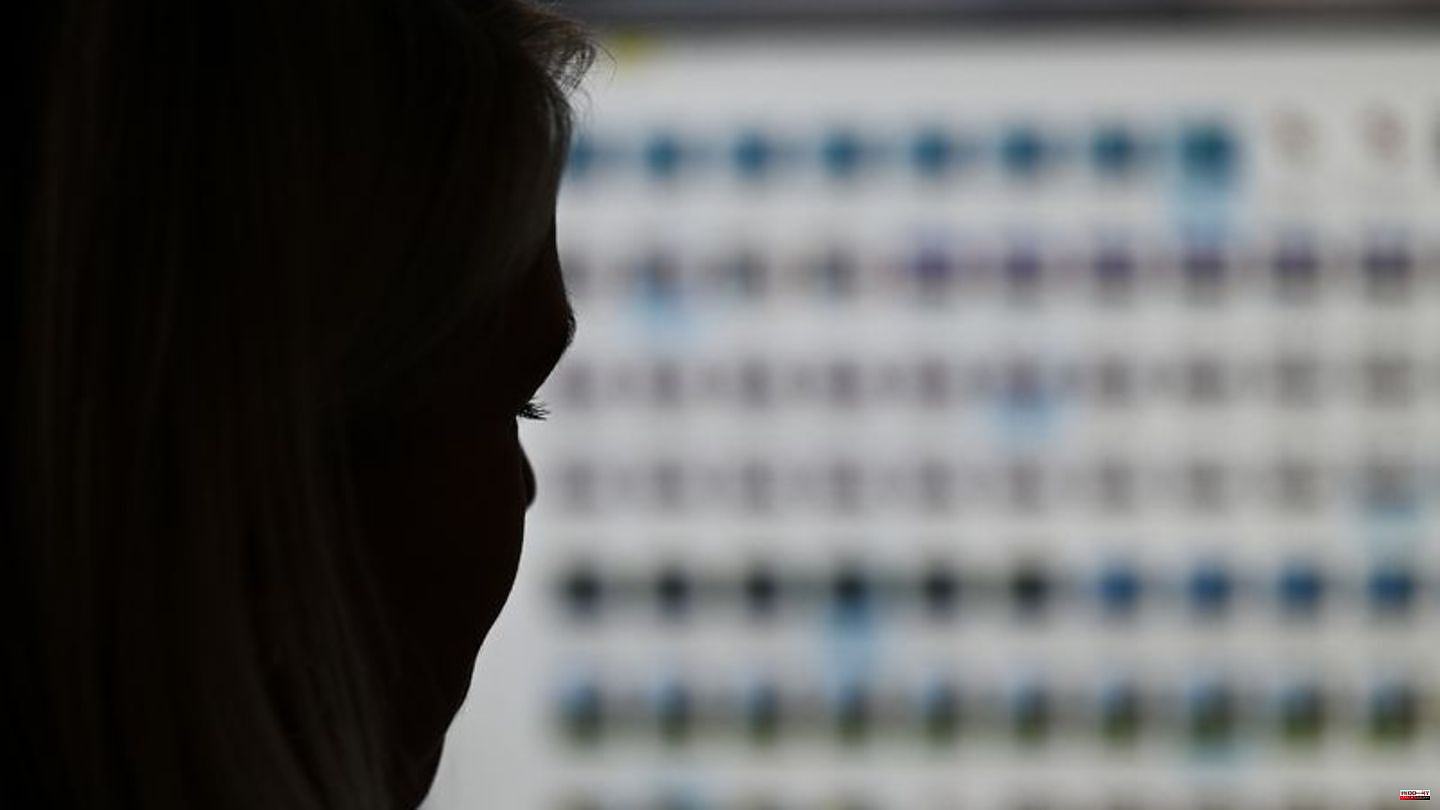 Investigators have struck a blow at three Internet forums with hundreds of thousands of users on the dark web depicting child sexual abuse. This was confirmed by a spokesman for the Central Office for Combating Internet Crime in Hesse (ZIT) at the Frankfurt Public Prosecutor's Office.

Those responsible are caught

According to investigators, the 21-year-old main administrator of the platforms from Saxony, a 44-year-old from Lower Saxony and a 45-year-old from Schleswig-Holstein were arrested in Germany in November and December. Another suspect was arrested in Brazil.

The partner agencies in Brazil, Australia and the American FBI were also involved in the attack on the depictions of abuse. The platforms have not been available since the beginning of December.

After such platforms had already been successfully taken offline in 2017 and 2021, these three have now been shut down. Photographs and videos depicting sexualized violence against girls and boys were transported on them. According to the BKA, the high number of registered users is to be seen against the background that the three forums were internationally oriented and accesses came from all over the world.

However, they were mainly controlled from Germany. The 21-year-old alleged main administrator is said to have participated in such platforms before and to have been involved in the exchange of child pornographic material.

The Federal Criminal Police Office (BKA) is investigating on behalf of the Attorney General in Frankfurt. "There is a strong suspicion that the suspects are spreading child pornography by gangs," a statement said. The investigations into other previously unknown operators and users of the platforms are ongoing.

In this country, for example, there are still arguments about the possibility of being allowed to save IP addresses. At the last conference of interior ministers, the federal and state governments demanded that the scope for data storage permitted by the European Court of Justice should be used. 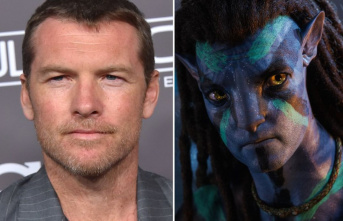