Netflix documentary: "It tore my heart": Prince Harry makes these five allegations against his brother William

In the three new episodes of their Netflix documentary, Prince Harry and his wife Meghan make numerous allegations against the royal family. 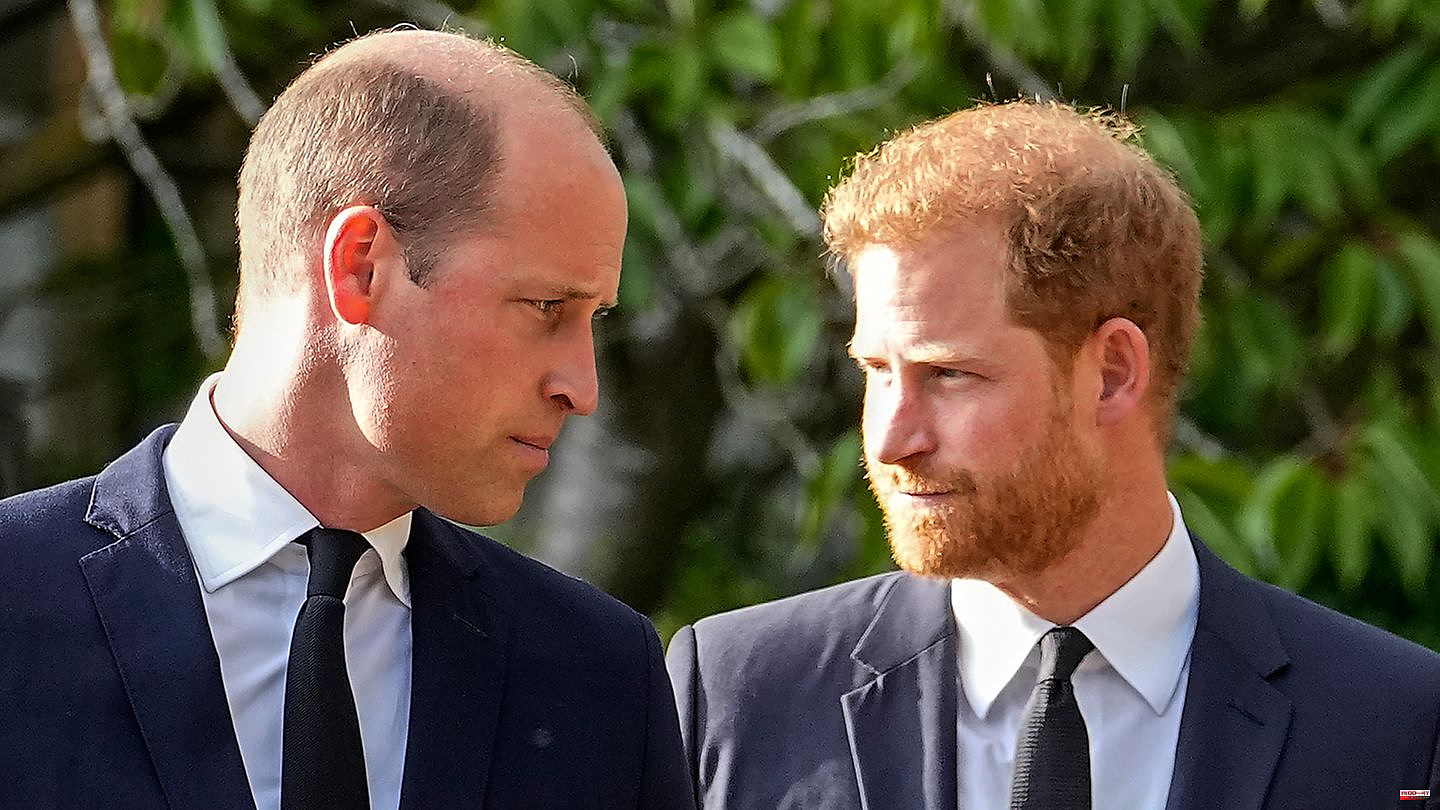 In the three new episodes of their Netflix documentary, Prince Harry and his wife Meghan make numerous allegations against the royal family. The 38-year-old is particularly harsh with his brother Prince William. These five accusations stick in memory:

Separate Press Offices for Harry and WilliamHarry repeatedly refers to the so-called "Royal Rota" system in the documentary. It was founded 40 years ago to give selected media representatives exclusive access to the official dates and trips of the royal family. In addition, each royal member has their own communications team that cooperates with the press. Harry describes how each team competes and works against each other, "it's a dirty game". "When William and I saw what was happening in our dad's office, we promised each other that we would never let anything like this happen," says Harry. But in March 2019 the brothers separated professionally. Until then, both had a joint office in Kensington Palace, now Harry and Meghan were officially assigned to Buckingham Palace. "It broke my heart to see my brother's office do exactly what we promised we would never do," Harry says in the documentary.

Negative press about MeghanIn the Netflix documentary there is talk of a "media war" being waged against Meghan and making her the "scapegoat of the palace". Allegedly, negative or made-up stories about Meghan were deliberately given to the press to reduce her popularity. Harry claims his brother's communications office is behind some of these stories to make him and his wife Kate appear in a better light. "When you get married, you should only play a supporting role. If you're stealing the limelight or doing a better job than those who were born to do it, it bugs people and upsets the balance," says Harry.

Crisis meeting at SandringhamAfter Harry and Meghan announced on Instagram in January 2020 that they wanted to retire as high-ranking members of the royal family, there was a crisis meeting at Sandringham Castle a few days later. Harry, his brother Prince William, his father, at that time Prince Charles, and his grandmother Queen Elizabeth II appeared at the summit. It should be negotiated in detail how things will continue with Harry and Meghan. Speaking of the meeting, Harry says in the Netflix documentary: "It was horrifying. My brother was yelling at me, my father was saying things that weren't true, and my grandmother was just sitting quietly listening. From her perspective, it was a complete turnaround our problems. So it wasn't their partner, the media and their relationship with them that caused us so much pain. They saw what they wanted to see. The saddest part was this wedge that was driven between me and my brother. He was now on the side of the institution." In the documentary, Harry always talks about the institution when he means the royal family.

Prince William is said to have bullied Meghan At the same time as the crisis meeting at Sandringham Castle, an article appeared in the British newspaper "The Times" claiming that Prince William bullied Meghan from the palace and did not accept his sister-in-law from the start. The palace then released a joint statement on behalf of Prince William and Prince Harry, calling the reporting "incorrect, offensive and harmful". Harry says in the Netflix documentary that he was not aware of this statement beforehand and was completely taken by surprise when it appeared. "I couldn't believe it. They didn't even ask permission to put my name under such a statement. (...) Within four hours they were ready to lie to protect my brother. But they were three Haven't been willing to protect us for years."

Meghan's court case against the "Mail on Sunday" In February 2019, the British tabloid published excerpts from a private letter that Duchess Meghan had written to her father Thomas Markle. Harry and Meghan decided to take legal action against it - allegedly without the support of the palace. Meghan even claims in the Netflix documentary that Prince William worked against her and urged his then press secretary Jason Knauf to testify in court when it wasn't necessary. "It's your brother, I won't say anything about him, but it's so obvious," Meghan said in a scene from the documentary. Jason Knauf says the claims are "completely false", Meghan's lawyers see it differently. In the end, the 41-year-old was able to win a court victory in 2021. 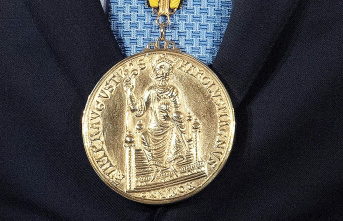