Sam Worthington from "Avatar 2": How he failed as a Hollywood star

The Australian actor Sam Worthington (46) can currently be seen on the big screen in the "Avatar" sequel "The Way of Water". 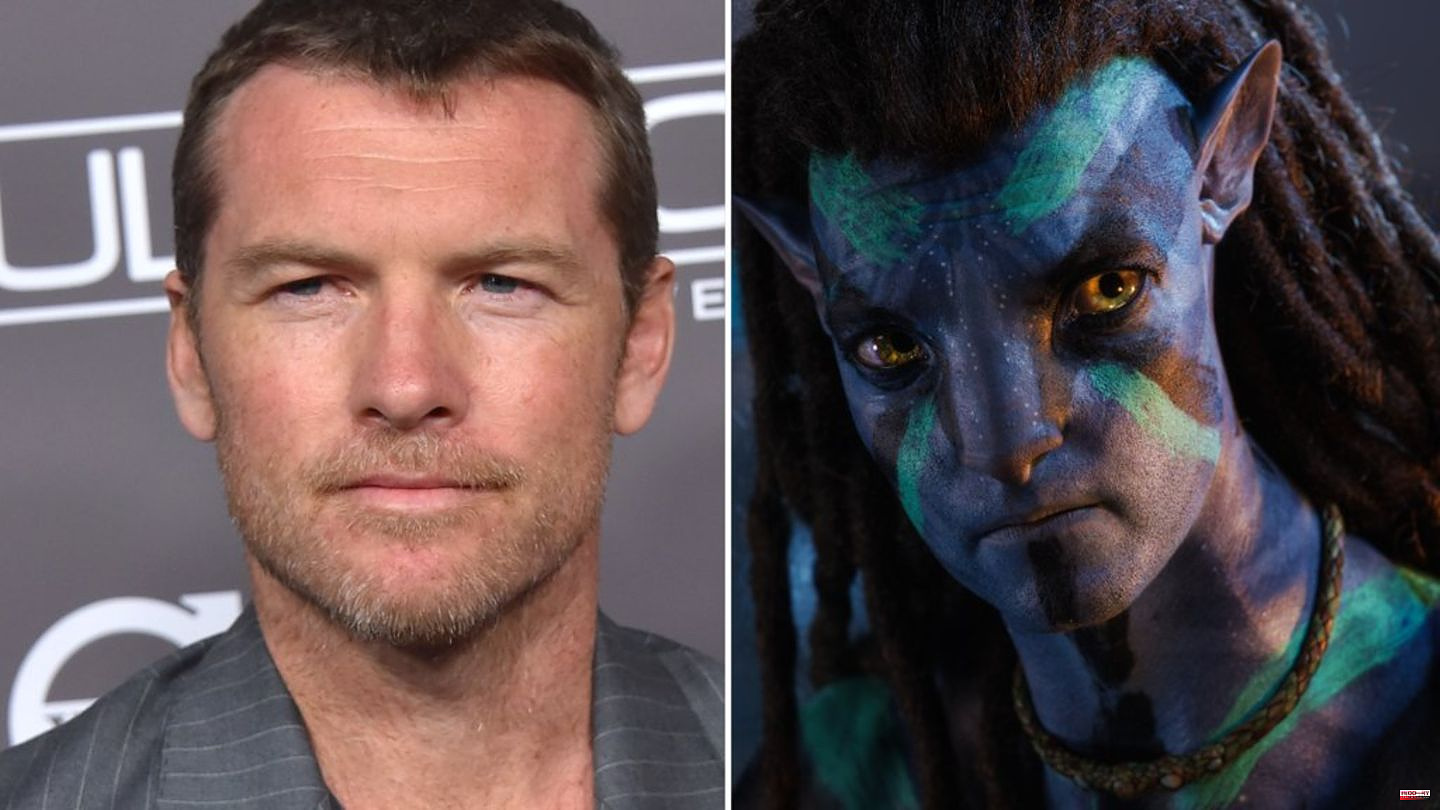 The Australian actor Sam Worthington (46) can currently be seen on the big screen in the "Avatar" sequel "The Way of Water". For Worthington, James Cameron's (68) epic represents the comeback on the big Hollywood stage. Because in 2010, after "Avatar" had become the most commercially successful film in cinema history to date, the entire film business seemed to be at Worthington's feet - but he gambled away the status he gained as a Hollywood superstar and leading man in the years that followed.

Shortly before the release of "Avatar" in 2009, Worthington was seen in the fourth "Terminator" part "Salvation". He got the role on recommendation from James Cameron. After the gigantic "Avatar" success, things only seemed to go uphill for Worthington at first: He took on the leading role in the blockbuster "Clash of the Titans" (2010), which grossed almost 500 million US dollars worldwide. A sequel, Wrath of the Titans, followed in 2012.

Worthington has also voiced the character Alex Mason in the hit first-person shooter series Call of Duty since 2010's Black Ops. But then the career of the attractive Australian stagnated before he could really follow in the footsteps of his compatriots Russell Crowe (58) and Mel Gibson (66) as a successful export from "Down Under". What happened?

In a detailed profile of the US industry magazine "Variety", Worthingston himself looks back openly and relentlessly on the time after his gigantic "Avatar" success, when he lost control of his career and even a hair's breadth of his life. According to the star, his new superstar status and high recognition value caused him immense problems, which he tried to drown with copious amounts of alcohol. "I would freak out if someone asked me for a picture or took one of me," Worthington said. In these situations, his "anxiety level shot through the roof".

Even before boarding a plane in the early 2010s, the 46-year-old drank "four to five glasses of champagne" while waiting at the gate. "I thought that was normal," Worthington said. At that time he "didn't like himself. Drinking helped me get through the day".

It was only his wife Lara Worthington (35), to whom he has been married since 2014, who gave him an ultimatum to stop drinking. Well, Worthington says he's been sober for eight years. The couple have three children together.

But it wasn't just his alcoholism that sabotaged Worthington's once-promising Hollywood career. Prior to the flopped Wrath of the Titans sequel, he avoided the gym and showed up with a visible stomach on the first day of filming. "I didn't care about how I looked anymore," reveals the "Avatar" star. Of course, it's not a patent idea when a Hollywood studio pays you millions to embody a "chiseled hero," as Worthington himself notes in retrospect.

His choice of roles at the time did the rest to let the more than promising career start in Hollywood come to nothing. "The movies I did right after 'Avatar' were big spectacles, but I should have picked roles that were a little bit more about the human condition. I bored myself with what I was doing. And when I was If I bore myself, I sure as hell bore the audience," explains Worthington.

Eventually he changed his mind. He realized, "I don't want to be just the action figure that's front and center anymore. And that's okay. It takes a lot to realize what you want in this business."

In the following years, the Australian took on smaller roles in more ambitious projects such as Mel Gibson's acclaimed war film "Hacksaw Ridge" (2016) or the first season of the anthology series "Manhunt: Unabomber" (2017). These productions fared much better with critics and the trade press than Worthington's previous blockbusters. For example, "Manhunt: Unabomber" has an excellent 93 percent positive rating on the review collection site Rotten Tomatoes, while "Wrath of the Titans" only gets a disastrous 26 percent.

During this period, the protracted production of "Avatar: The Way of Water" began, which catapulted Worthington back into the Hollywood drama Olympus. The third part has already been filmed and will be released in cinemas in December 2024 - followed by parts four and five. Worthington will be a part of the Avatar franchise by 2028, according to James Cameron's plans.

In addition, the star will soon be seen in Kevin Costner's (67) western epic "Horizon". Costner, who won two Oscars, is planning four films about the development of a city in the American West before and after the Civil War. In addition to co-stars such as Sienna Miller (40), Luke Wilson (51) and Jamie Campbell Bower (34), Sam Worthington is the main actor. 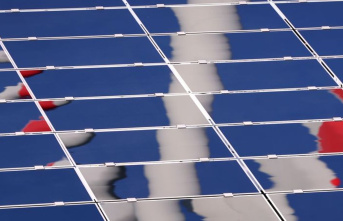