Amazon's Alexa: These personalities were trending in 2022

Amazon's Alexa is one of the most common voice assistants alongside competitors such as Apple's Siri or the Google Assistant. 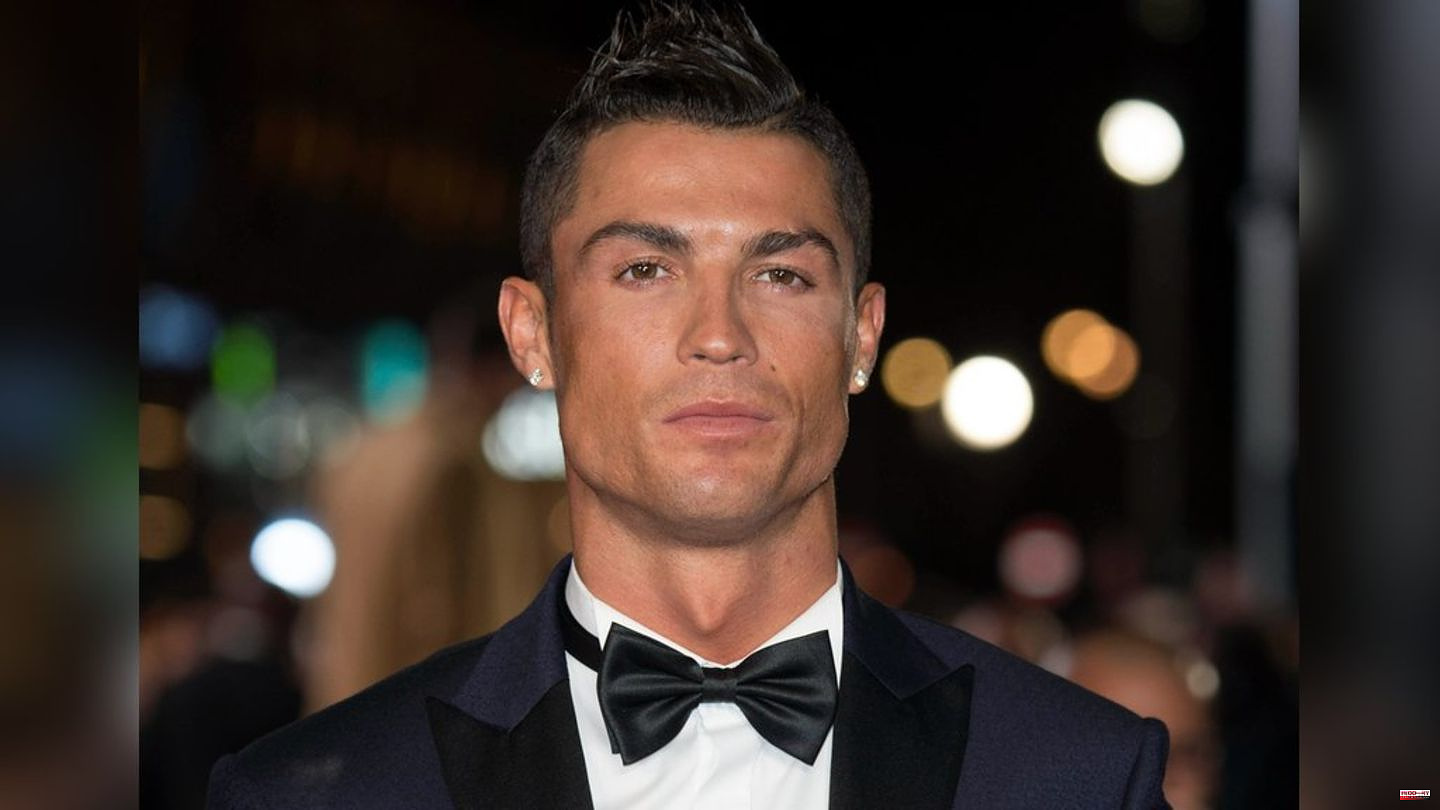 Amazon's Alexa is one of the most common voice assistants alongside competitors such as Apple's Siri or the Google Assistant. The assistants can do many things for users, such as answering questions about stars and starlets. At the request of the news agency spot on news, Amazon evaluated which famous personalities Alexa was asked about most frequently in Germany in 2022.

According to a spokeswoman for Amazon, users quite often ask questions about well-known people from all walks of life. In addition to the question "Who is XY?" Users therefore often want to know how old a personality is. People are often asked for a specific date of birth or death.

In its 2022 year in review, Google recently made public that the invasion of Russian troops in Ukraine had led to a particularly large number of search queries. Russian President Vladimir Putin (70) also headed the list of personalities for whom search interest increased the most in 2022 compared to the previous year. According to Amazon, Alexa users have also asked about Putin particularly frequently this year.

In second place is the influencer and musician Twenty4tim (22), who is rumored to be moving to the jungle camp next year. Third place goes to Portuguese football superstar Cristiano Ronaldo (37), completing the podium. The "King of Pop", Michael Jackson (1958-2009), lands on number four. The first and only one of two women on the list is reality TV icon Daniela Katzenberger (36) in fifth place.

The "cat" is followed by martial artist and action legend Chuck Norris (82) in sixth place and Bayern star Thomas Müller (33) in seventh place. The German singer Peter Maffay (73) greets from eighth place - in front of model mom Heidi Klum (49), who caused a stir in 2022 with an elaborate worm Halloween costume, among other things, and occupied the nine. Müller's teammate Manuel Neuer (36), who broke his lower leg while ski touring a few days ago, completes the top ten.

Not surprisingly, the musicians and athletes already mentioned also lead the corresponding top five lists. In the musical ranking, Twenty4tim is at the top, followed by Jackson and Maffay. In fourth and fifth place, Elton John (75) and Matthias Reim (65) are other international and German artists in that order. Women can be found in the following places for the first time: Schlager Queen Helene Fischer (38), who is going on a big tour next year, is in sixth place. Her colleague Andrea Berg (56) came in seventh and Vicky Leandros (70) in eighth.

The top five in the area of ​​personalities in sport is also made up entirely of men. King Football rules on Alexa too, with Ronaldo, Müller and Neuer topping the list in that order. Robert Lewandowski (34), who switched from FC Bayern Munich to FC Barcelona this year, grabs the four. Argentinian world star Lionel Messi (35) takes fifth place. 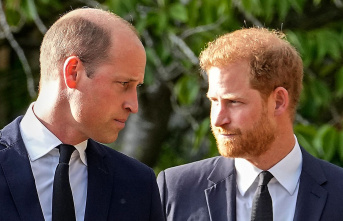 Netflix documentary: "It tore my heart":...