Environment: Permission granted for the first LNG terminal in Wilhelmshaven

The way to the commissioning of the new LNG terminal in Wilhelmshaven is clear. 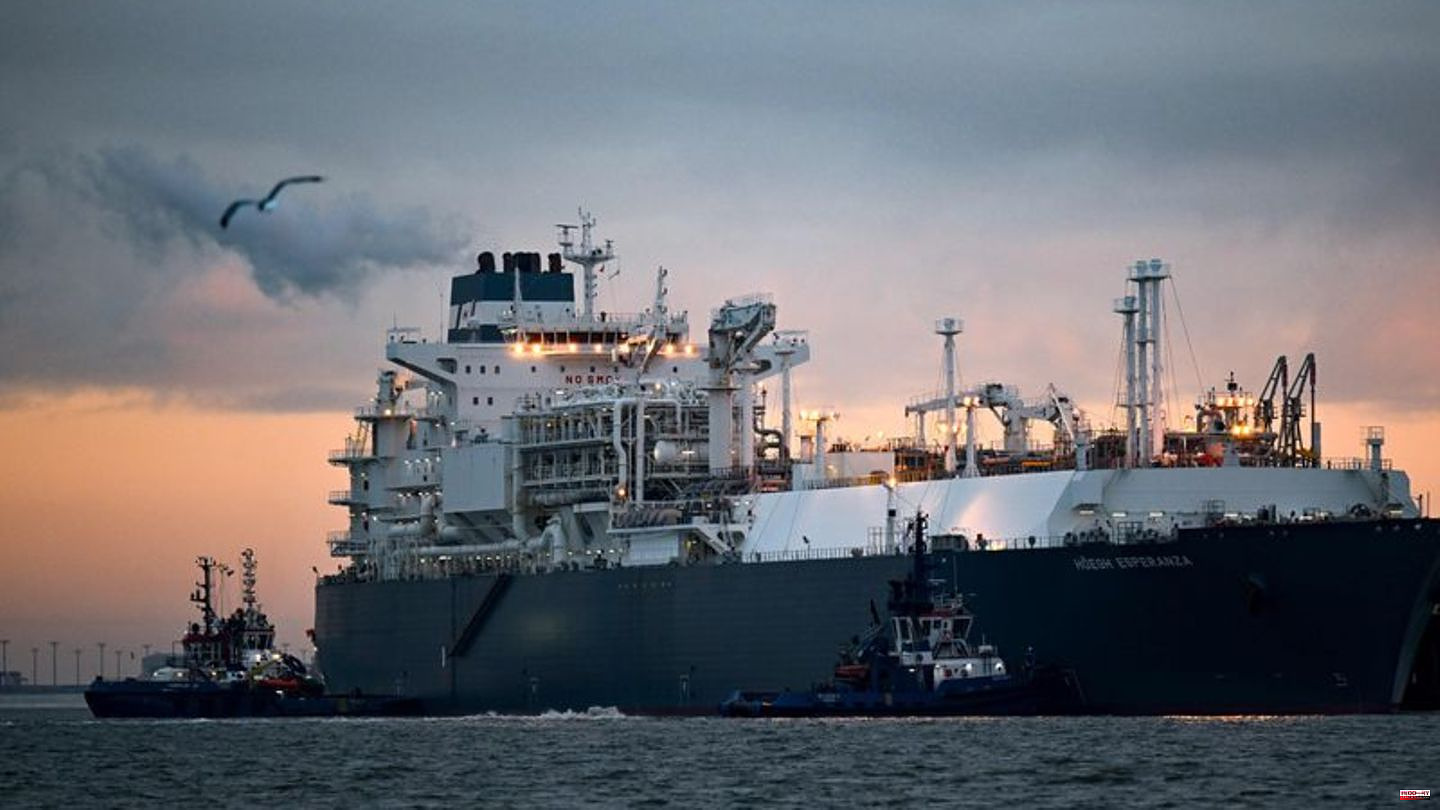 The way to the commissioning of the new LNG terminal in Wilhelmshaven is clear. The state of Lower Saxony today issued the last outstanding water law permit for the facility for importing liquefied natural gas (LNG).

The discharge of chlorine-containing waste water into the sea was regulated. In doing so, "the best possible balance between social, economic and ecological concerns was ensured". That said Anne Rickmeyer, head of the Lower Saxony State Office for Water Management, Coastal Protection and Nature Conservation (NLWKN), according to a statement.

Environmental groups criticize the discharge of chemicals and fear damage to the Unesco World Heritage Wadden Sea. The approval was handed over to the operator Uniper Global Commodities.

The LNG plant is part of Germany's efforts to become independent of natural gas from Russia. It is to be put into operation tomorrow in the presence of Chancellor Olaf Scholz (SPD) and other politicians. The special ship "Höegh Esperanza" moored at the new pier yesterday. In the future, liquid gas will be converted back into the gaseous state on the ship. 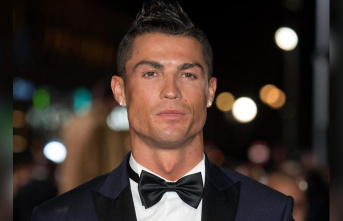 Amazon's Alexa: These personalities were trending...