At the beginning of December, a racism scandal at the British court caused an outcry and numerous headlines. 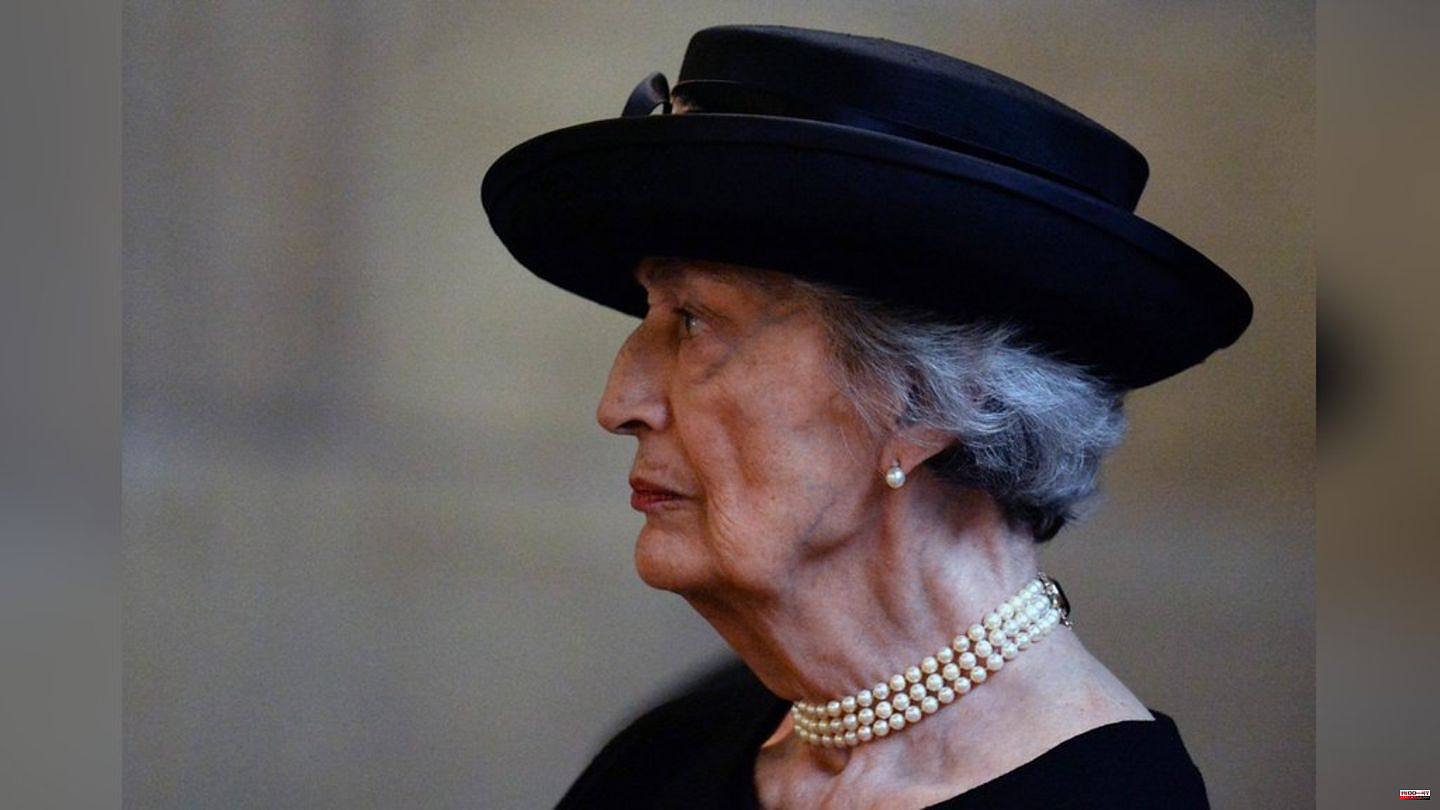 At the beginning of December, a racism scandal at the British court caused an outcry and numerous headlines. The former lady-in-waiting Lady Susan Hussey (83) of the late Queen Elizabeth II (1926-2022) caused incomprehension and shaking of heads. At a royal reception, she repeatedly asked the black visitor Ngozi Fulani about their origins: "Where are they really from?" Fulani was born in Great Britain.

After harsh criticism, Hussey apologized and immediately resigned. Now the palace has said Hussey and Fulani have met again. Hussey, after all, the godmother of Prince William (40), personally apologized to the boss of a charity event. "At that meeting, which was one of warmth and understanding, Lady Susan sincerely apologized for the comments and the distress she had caused Ms. Fulani."

Hussey promised to "deepen their awareness of the sensitivities involved". She was grateful for the opportunity to learn more about the issues in this area.

Ngozi Fulani said Hussey moved her hair to see her name tag and asked where her "people" were from, even though she had already told her she was British, according to The Guardian.

In an "Independent" interview, Fulani explained that the problem is "bigger than a person. It's institutional racism". She added: "I was in shock after it happened and anyone who knows me knows I can't take nonsense like that." She continued, "But I had so many things to consider. As a black person, I found myself at this point where I wanted to say something." But what happened would "automatically be seen as my fault," Fulani said, and it would harm her charity, Sistah Space.

The palace described Susan Hussey's comments as "unacceptable and deeply regrettable", according to media reports. A spokesman for Prince William said: "Racism has no place in our society". It continued: "The comments were unacceptable and it is correct that the person has resigned with immediate effect."

Lady Hussey was a close confidant of the late Queen for decades and accompanied her, among other things, to the funeral of Prince Philip (1921-2021) in 2021. The widow of former BBC chairman Sir Marmaduke Hussey (1923-2006) continued to work for the palace after the Queen's death. She is considered a close friend of King Charles III. (74). Their daughter, Katherine Brooke, has just been named one of King Consort Camilla's (75) 'Queen's Companions', supporting Charles' wife instead of the ladies-in-waiting. 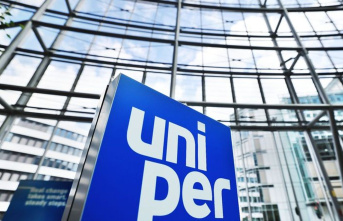