Consumer advocates warn: Energy providers are exaggerating when it comes to price increases?

Prices are currently rising across the board. 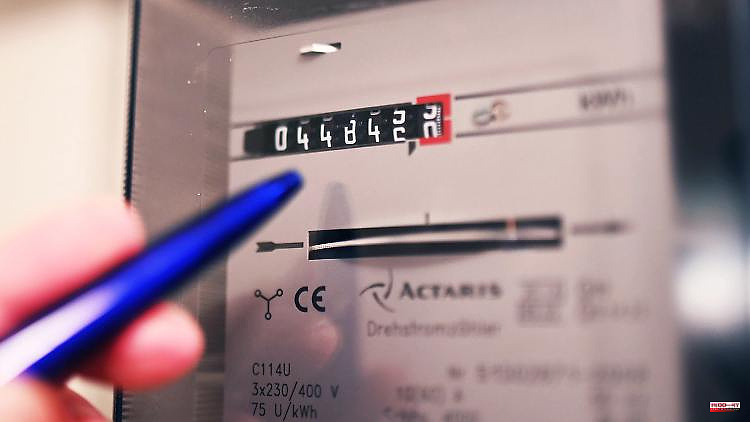 Prices are currently rising across the board. But are all justified? Consumer advocates see deadweight effects. However, contradiction comes from research. And when it comes to market intervention, caution would be called for.

Corona, the low interest rate policy of the ECB and now the Ukraine war: several factors have recently driven up the inflation rate. But some price increases cannot be explained at all from a business point of view, complained the Baden-Württemberg consumer advice center. She suspects that some companies use inflation as an excuse to push through inflated prices. Economists call this "deadweight".

"The current framework conditions are classic for free-rider effects," says consumer advocate Matthias Bauer. The energy expert at the Baden-Württemberg consumer advice center observes this above all with electricity contracts. When a number of cheap electricity providers left the market at the turn of the year, thousands of customers fell into the alternative supply. Many basic suppliers quickly split their tariffs: while existing customers continued to pay around 35 cents for a kilowatt hour of electricity, new customers had to pay 1.07 euros. After pressure from consumer advocates and politicians, the price fell from 1.07 euros to 50 cents. "You can no longer understand that," says Bauer. It is now similar with fuels and food.

The German Institute for Economic Research (DIW) also repeatedly receives complaints about possible deadweight effects: "From a historical perspective, this is a well-known phenomenon. In times when demand is strong, companies take advantage of the scope for price increases," explains Guido Baldi. However, the DIW economist warns against exaggerating the effect. "I would not assume that the phenomenon has a particularly high significance for the current inflation development." The problems lie deeper here, says Baldi: in the supply chains, in the Ukraine war or in the Chinese zero-Covid strategy and the resulting supply bottlenecks.

Hermann Simon sees it similarly. The management consultant is considered the leading price developer in Germany and does not believe that companies will take advantage of the situation to make extra money. "I think the allegation is nonsense," Simon told Capital. The prices of the companies are formed from the costs. And these costs cannot really be observed. He also does not know of any company that is not currently affected by cost increases. Simon's conclusion: "I consider deadweight effects to be completely insignificant in terms of extent."

In fact, consumer advocate Bauer is also cautious on this point. Basically, there is price autonomy in Germany, and that is also important. The deadweight effects are about individual products and sectors, not about the entire economy. This is annoying from a consumer point of view anyway. In the energy industry, profit-taking is even obvious in some cases. For example, Bauer becomes suspicious when some providers - such as municipal utilities - continue to stick to their inventory prices while others do not. "For consumers, there is simply no comprehension of free-rider effects. Actually, the Federal Network Agency or anti-trust authorities should pay more attention to this. They have the right instruments for this," says Bauer.

The discussion about deadweight effects is also driving politics. Green leader Ricarda Lang is now calling for a so-called "excess profit tax". The idea behind it: Those who benefit from the crisis should pay more money to the state. However, Lang did not say exactly how she defines an excess profit. It is clear, however, that this would not work without market intervention.

All economists agree that market intervention should never be the first resort. Under certain conditions, however, they also consider an intervention to be necessary. Roughly speaking, there are three: first, economies of scale for companies - i.e. monopoly formation; secondly: costs incurred by one company for others - for example through environmental damage ("external costs"); and thirdly: different levels of information, also known as "information asymmetries".

The last point in particular could become interesting in the case of free-rider effects. Prices can now be easily compared in many sectors, but not in all - and only as long as the products are identical. For example, with petrol or electronic devices. When it comes to groceries or restaurants, the comparison becomes more difficult. And this is what DIW economist Guido Baldi says: "Information asymmetries certainly play an important role. If they are high and customers find it difficult to assess a company's cost situation, companies have more leeway in pricing."

If there are information asymmetries, competition authorities become aware. They then ask for additional information, and further down the road, possibly that companies are only allowed to make money up to a return. However, there are deliberately high hurdles for this. "I don't currently see any serious market failures that have recently emerged. What you can see is that the price mechanism is definitely working," says Baldi. According to the Federal Statistical Office, the food retail trade lost 8 percent in sales volume, and gas stations took in 11.5 percent less. Those who do not have to drive apparently leave the car at home more often.

However, consumer advocate Bauer does not believe that people always do without voluntarily. "It's easy to put it: If the market gives the prices, why should you intervene. But the problem is the commuters who have to drive. Or the weaker households who don't want to be cold." The price mechanism does not work for these people. You simply have less money available at the end of the month.

This text was first published by "Capital". 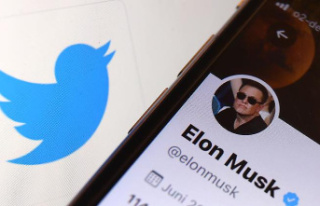