Elon Musk buys Twitter - or not? The sale, which already seemed to be dry, is currently faltering. 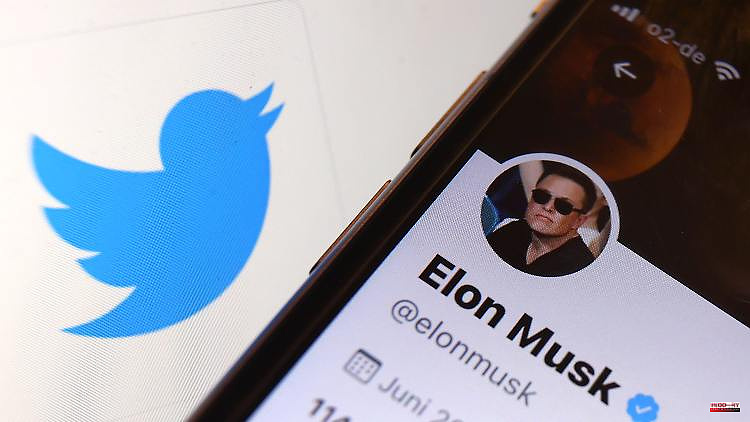 Elon Musk buys Twitter - or not? The sale, which already seemed to be dry, is currently faltering. Musk now provides a reason for this.

Tech billionaire Elon Musk got into trouble with the online service's lawyers with his tweets about the planned Twitter takeover. They accused him of breaking a confidentiality agreement, Musk wrote on Sunday night. From the point of view of the legal department, he had revealed too much about Twitter's approach to identifying automated tweeting accounts.

Musk had previously made such bot accounts an issue himself. He said on Friday that the deal to take over Twitter was temporarily suspended. He first wants to wait for calculations to show that accounts without real users actually account for less than five percent. Twitter shares then plummeted. Around two hours later, Musk then assured that he was still interested in the acquisition.

Musk's action raised many questions. For one, his takeover agreement with Twitter does not include a temporary suspension. On the other hand, Twitter mentioned the estimate of less than five percent bot and fake accounts not only in the latest quarterly report - but for years. Industry observers wondered whether Musk wanted to try to get out of the expensive deal or at least push the price down. According to the "Wall Street Journal", the 50-year-old billionaire only dropped the second clarifying tweet after pressure from his lawyers.

Musk followed up on Saturday. His team will randomly select 100 followers of the online service's Twitter account and check how high the proportion of fake and bot accounts will be among them. The number of 100 accounts is rather low for such a survey. And Musk obviously wanted that to be noticed: He chose them because Twitter also uses a test group of this size, he then emphasized. The Twitter legal department then complained that this number was subject to a non-disclosure agreement, Musk later wrote.

The boss of the electric car manufacturer Tesla had agreed with the Twitter board of directors on a deal worth around 44 billion dollars. But he is still dependent on enough shareholders wanting to sell him their shares. Twitter and Musk previously wanted to complete the acquisition by the end of the year. In the past few months, he has already bought a good nine percent stake in Twitter on the stock exchange. 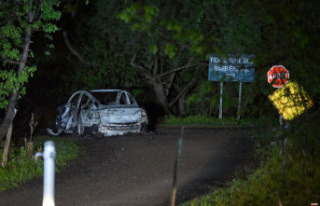