For months, German companies have been finding it increasingly difficult to find qualified personnel. 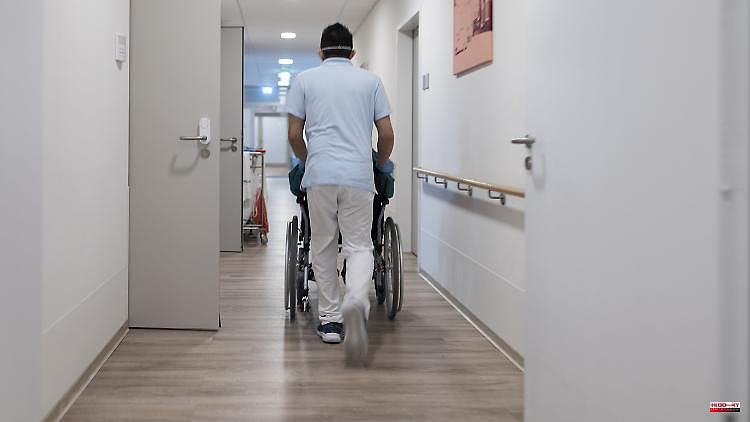 For months, German companies have been finding it increasingly difficult to find qualified personnel. With 558,000 vacancies, the shortage of skilled workers reached a new high in March, reports the Competence Center for Securing Skilled Workers. The entire labor market is affected.

The shortage of skilled workers in Germany reached record levels in the first quarter of this year, despite the strain on the economy caused by the corona pandemic and the war in Ukraine. In March, the number of vacancies, for which there were no suitably qualified unemployed nationwide, rose to a new high of a good 558,000, according to the Competence Center for Securing Skilled Workers (KOFA) of the employer-related Institute of German Economy (IW). This means that the gap in skilled workers has increased by a further 88,000 vacancies within just three months.

According to the study, the growing shortage of skilled workers is affecting the entire labor market. However, the bottlenecks are particularly pronounced in the areas of health and care, social affairs, teaching and education, as well as in the areas of construction, architecture, surveying and building technology. According to the study, a good six out of ten positions could not be filled with suitably qualified unemployed people in March alone in the areas of health, social affairs, teaching and education.

According to the study, the shortage of skilled workers is also above average in the sectors of raw material extraction, production and manufacturing, natural sciences, geography and IT as well as agriculture, forestry, animal husbandry and horticulture. The number of vacancies for qualified applicants in the fields of aviation and energy technology has recently also increased significantly. 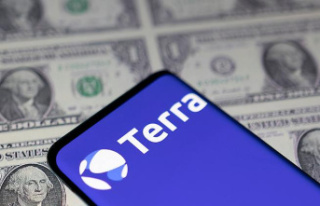 Stable coins are losing trust: which currencies are...