The builder of military ships, Thyssenkrupp Marine Systems, predicts a shakeout in the shipyard market in Europe. 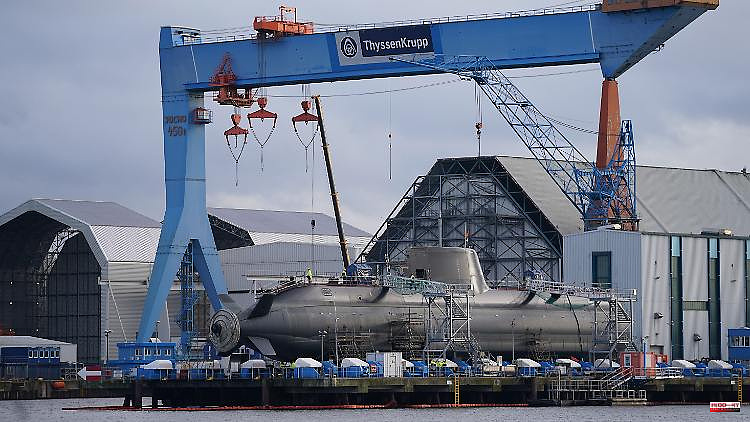 The builder of military ships, Thyssenkrupp Marine Systems, predicts a shakeout in the shipyard market in Europe. The company aims to play a leading role in this. With a view to the forthcoming Bundeswehr billions, the group is looking at further capacities and is looking specifically in the north-east.

The submarine and naval ship manufacturer Thyssenkrupp Marine Systems (TKMS) wants to play a leading role in the consolidation of the shipyard industry in Germany and Europe. "We need consolidation in Europe. As TKMS, we can imagine many forms of partnerships," said Oliver Burkhard, the new CEO of TKMS, of the "Welt am Sonntag" according to the preliminary report. First, however, a solution had to be found for Germany.

"If the road to a European giant is still too difficult, a German champion could be formed first with Lürssen or German Naval Yards, for example," said Burkhard, who is also the Chief Human Resources Officer of the TKMS parent company Thyssenkrupp.

Against the background of the Russian war of aggression in Ukraine and in view of the 100 billion euro special fund announced by the federal government for the expansion of the Bundeswehr, his company had to build up additional capacities. "We are also actively looking for new production sites. There are a number of possibilities," said Burkhard. There are plenty of shipyards on the North and Baltic Seas that are looking for new fields of activity as a result of the crisis in civil shipbuilding.

To this end, TKMS entered the race for a possible purchase of parts of the insolvent MV shipyards in Mecklenburg-Western Pomerania. "We are interested in the Wismar location," said CEO Burkhard. "The shipyard would be suitable for any form of additional orders, be it submarines or surface vessels." The decision now rests with the insolvency administrator and the creditors' committee.

Until January, MV Werften belonged to the Asian Genting group. The companies in Wismar, Rostock and Stralsund built cruise ships for the parent company with more than 2000 employees. However, the corona pandemic brought business to a standstill and bankruptcy was filed for MV Werften. Around 1,900 former shipyard employees are still gathered in a transfer company.

TKMS is busy for years to come. The shipyard is building two submarines for the German Navy and four more for the Norwegian Navy. The order volume is around 5.5 billion euros. According to earlier information, the delivery of the first submarine for Norway is expected in 2029, the delivery of the two boats for the German Navy is planned for 2032 and 2034. In addition, at the end of January it was announced that Israel would buy three more submarines in Kiel.

1 Powell brightens mood: Wall Street is recovering strongly 2 Highest level in 20 years: Inflation in Russia rises... 3 Bitcoin again at $30,000: crypto market is recovering... 4 Sunfire co-founder Nils Aldag: "Hydrogen, one... 5 Criticism of Habeck: Woidke demands billions in aid... 6 For the first time since the beginning of March: Diesel... 7 High inflation: How to save your money 8 Grains as a weapon of war: how Russia's onslaught... 9 The price of electricity rises 53% this Monday and... 10 Industry ruled out the use of European funds to intervene... 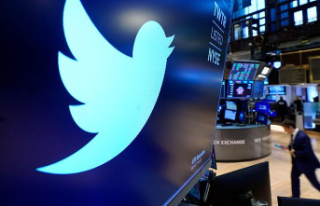