Some of the employees at the Yorck cinemas went on a warning strike on Sunday. 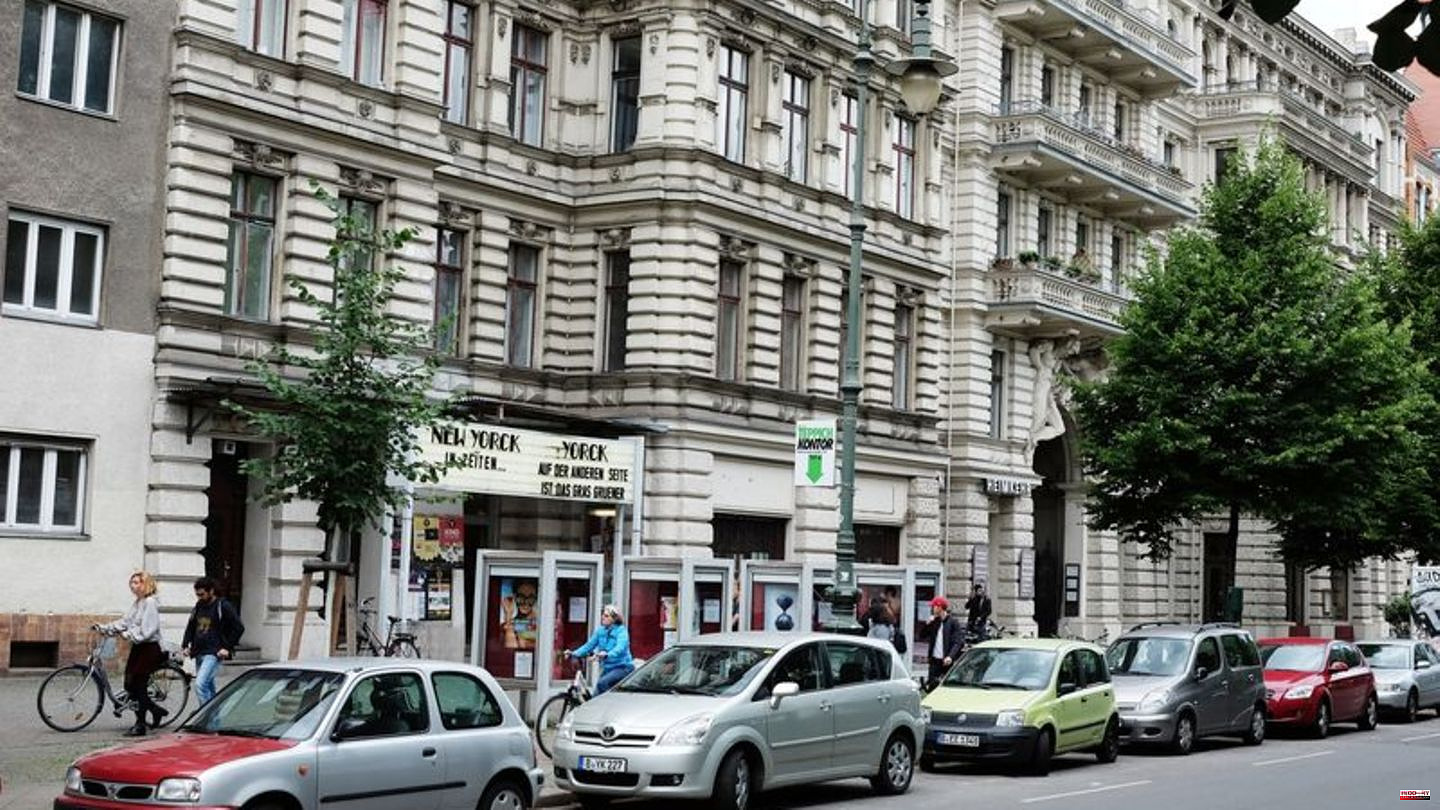 Some of the employees at the Yorck cinemas went on a warning strike on Sunday. In view of faltering collective bargaining, the Verdi union had called for this. The strike was expected to last until 1 a.m. Monday night. "We assume that all performances will take place as planned," said Christian Bräuer, managing director of the cinema group, the RBB. You will continue to try to find a solution with the unions.

According to a statement on Sunday, the union is demanding payment of 13.50 euros per hour for the entry-level employees. According to the union, the employer side recently offered 12.50 euros per hour. Verdi also accuses the cinema group of not adhering to the previous collective agreement. At least 50 percent of the workforce is employed on a temporary basis, only 10 percent are allowed under the collective agreement. The employer side also refuses further negotiations.

"The last round of talks was on September 13. Since then we have repeatedly suggested dates, but the employer is silent on this," said Jörg Reichel from Verdi. The warning strike on Sunday was the third in the ongoing wage negotiations. According to Reichel, 30 employees came to the central strike rally in the evening in front of the film theater in Friedrichshain - this roughly corresponds to the number of strikers.

The employer has now been asked to further collective bargaining within the next ten days. Verdi suggested December 3rd and 6th as dates. "We expect a signal on this tomorrow," said Reichel.

The Yorck cinema group employs around 160 people. Eleven cinemas are affected by the warning strike. The Cinema Paris, the Delphi Filmpalast and the Kant-Kino are part of the Yorck-Kino network, but have a different owner. 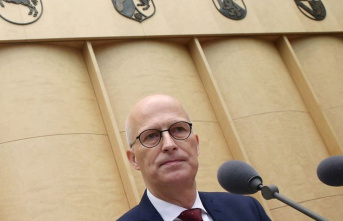