In a good football game, Germany and Spain parted with a performance-oriented 1:1. 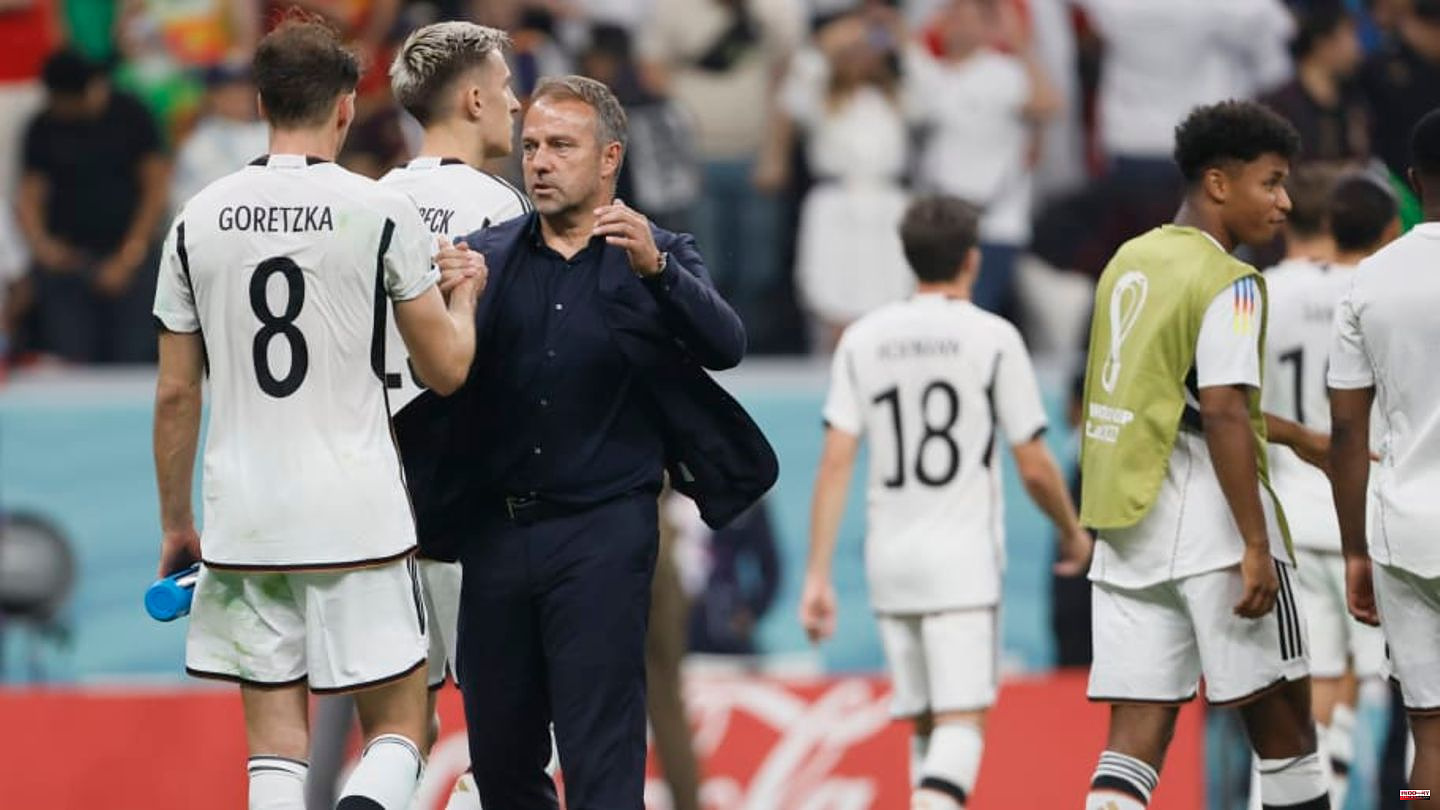 In a good football game, Germany and Spain parted with a performance-oriented 1:1. The DFB-Elf seems to have arrived in the tournament, but is still in an unfavorable starting position before the last group game. This is how the players rated the result, the performance and the chances of reaching the round of 16.

Manuel Neuer: "It was difficult against the Spaniards who were in a good mood. But we accepted this fight and didn't allow much. Big compliments to the defense and the whole association. After the 0-1 draw, we didn't bury our heads in the sand and we carried on with ourselves believed. The important thing is: We are still alive. I believe that we are here now. We always want to have everything in our own hands. We are responsible for our decisions and there is the game against Costa Rica that we can influence. And we want to clean everything up."

Niclas Füllkrug: "It was important for us to get this point. We definitely have the chance to get through to the next round again. We can now go into the last game with a good feeling and hope that everything will go well. "

Ilkay Gündogan: "We had a clear idea of ​​how we wanted to defend that. In the end we had the better chances to score and can live with the point."

This article was originally published on 90min.de as "We are here now" - The votes for the 1:1 between Germany and Spain. 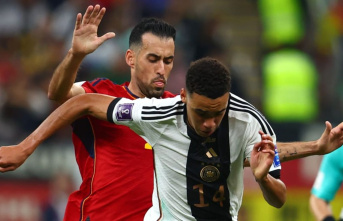