The Al Bayt Stadium, 60 kilometers north of Doha, is a place to start. 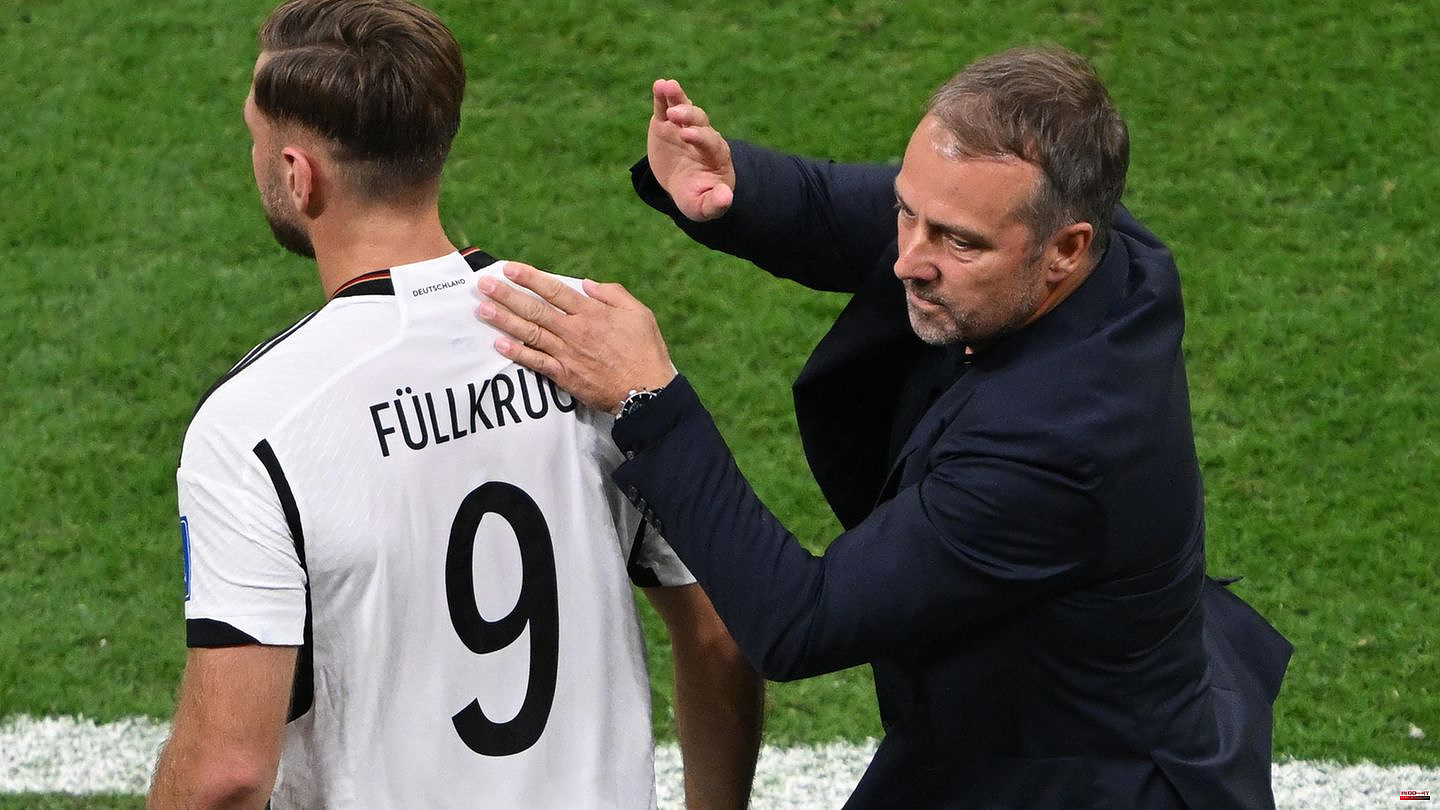 The Al Bayt Stadium, 60 kilometers north of Doha, is a place to start. A week ago, the football World Cup was opened here. For the German national team, he threatened to become the terminus. After the 2-1 defeat against Japan in the first group game, the team of national coach Hansi Flick had to achieve at least a draw against Spain in order to be able to secure their place in the tournament on their own. They succeeded, with effort - and thanks to a strong second half.

Antonio Rüdiger said after the 1-1: "We survived. That alone counts today." Thilo Kehrer praised the coach's change: "It brought a breath of fresh air. It's nice that abundance scored his first goal."

Fulness, that's Niclas Füllkrug, Werder Bremen striker. 29 years old, one of Flick's late appointments. His powerful goal in the 83rd minute gave the DFB team a solid chance of reaching the round of 16. On Thursday (8 p.m., ARD) the team of national coach Flick meets Costa Rica. Only a win allows entry into the round of 16 of the World Cup.

In the first half, the Germans were clearly inferior to the centipedes from Spain. They always came a step too late, the ball spun through the red rows, the famous Tiki-Taka, conducted by Sergio Busquets, the game driver in sixth position. If the Germans managed to win, it would be through a counterattack or a lucky punch. In the 39th minute, Antonio Rüdiger headed the ball into the goal; a hit out of nowhere, but Rüdiger was ruled offside.

The game against Spain not only meant a final for captain Manuel Neuer’s team – it was also a special one for Hansi Flick. For the first time in his coaching career he had to moderate a crisis, one of his own making. During his time at Bayern, this talent was never asked of him. Flick had taken over a struggling team from Niko Kovac; but he himself was not to blame for the weakness of the team. Flick could only win. Well, on Sunday evening in the Qatari coastal town of Al Chaur, the situation was different: After the Japan game that went awry, Flick's radically offensive system, which he had stoically stuck to, was in doubt, although it had already been in the Nations League games against Hungary (0 :1) and didn't work properly against England (3:3).

The game of the Germans had been easy to calculate recently: The weak points are the flanks, it is also vulnerable in the center of defence, where Antonio Rüdiger is only a central defender of international format.

Flick readjusted his defense against Spain - an admission that the experiment with Niklas Süle as right-back failed. Süle moved back to the center of defence; Thilo Kehrer, once Flick's favorite student, played on the outside, but only as a substitute against Japan.

Flick was also refuted in his long-held principle of playing without a real centre-forward and instead relying on the goal threat of attacking midfielders. After coming on as a substitute in the 70th minute, Füllkrug brought power to the German attacking game. Previously, Jamal Musiala was the only permanently dangerous attacker here.

With the 1:1 the Germans are back in the tournament. Not just because they got their first point. In the second half, the DFB team was on par with Spain, a world-class team. National coach Flick seemed relieved after the final whistle: "What the team did today is gigantic. I'm really proud, I have to say that."

At least Flick overcame his first crisis this Sunday. 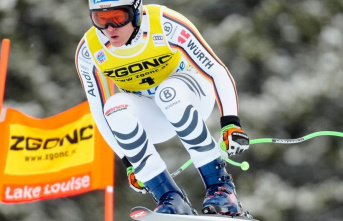