The German national football team drew against Spain in the second group match of the 2022 World Cup in Qatar. 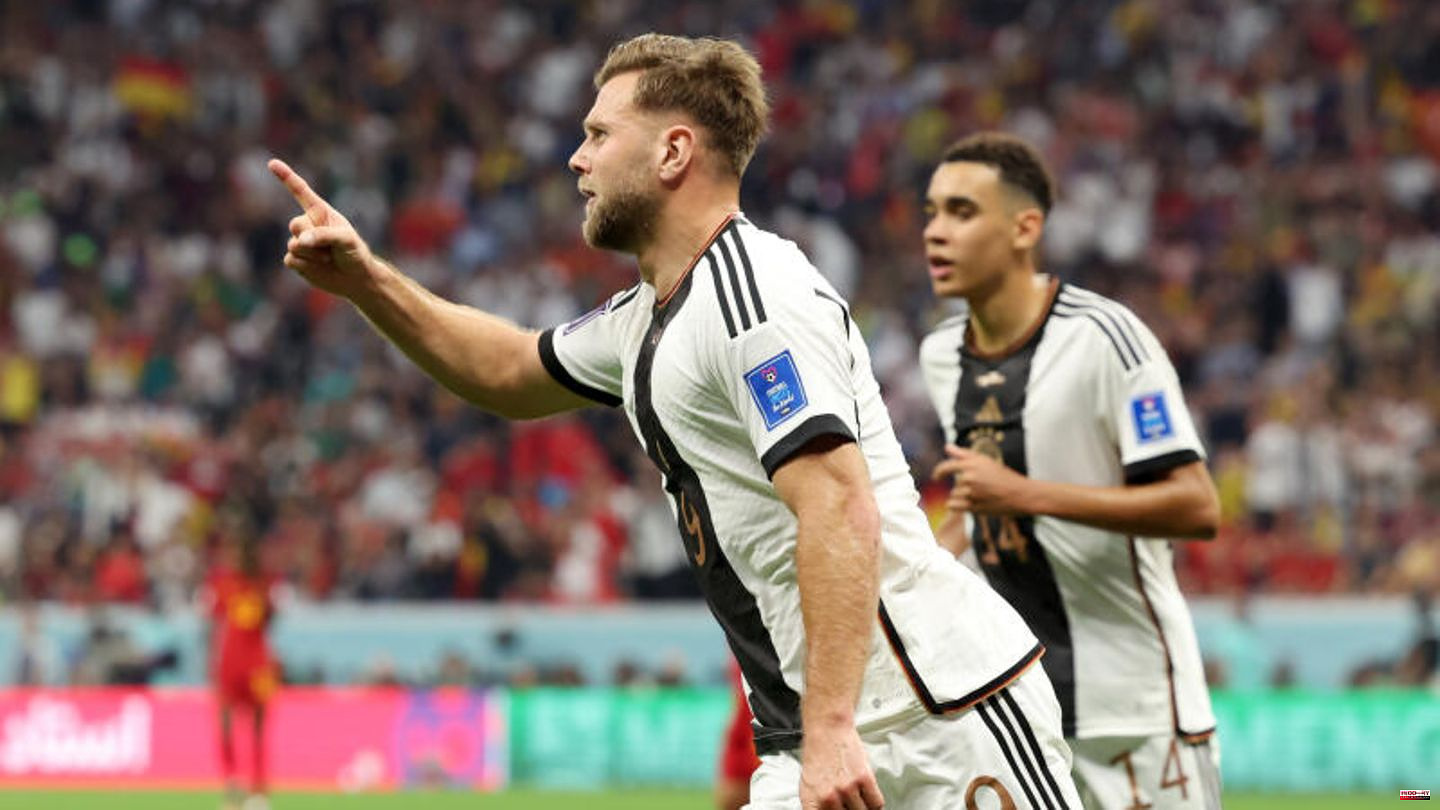 The German national football team drew against Spain in the second group match of the 2022 World Cup in Qatar. The chance of reaching the round of 16 is still alive, although a win would have created a much better starting position.

Substitute Alvaro Morata put the Spaniards ahead in the 62nd minute. Niclas Füllkrug equalized the score in the 83rd minute.

Due to the draw, the starting position is as follows: Germany must win against Costa Rica on the last day of the game. If Spain beats Japan at the same time, that's enough. If the parallel game ends in a draw, Germany should have a better goal difference than the Japanese. If Japan wins, Germany would have to beat Spain's very good goal difference to progress.

Spain had started the game furiously, after just a few minutes Neuer had to save the crossbar with a strong act after Olmo from Leipzig had taken his measurements. In the first half, the Spaniards remained dangerous again and again, but Germany also had chances. Rüdiger headed in from a free-kick, but his goal just before half-time didn't count because it was narrowly ruled offside. The German team fought back with everything and was able to disrupt the strong Spaniards again and again during the build-up.

After the break, Germany noticeably increased the pressure and took over more of the game. Kimmich failed about 15 minutes after the restart at the Spanish keeper. But a well-played attack was enough for the strong Spaniards to take the lead in the 62nd minute through substitute Morata. 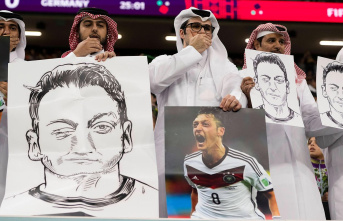 Germany vs Spain: Özil protest in the stands: what...