Thomas Dreßen's long period of suffering ended with a primal scream in the Rocky Mountains. 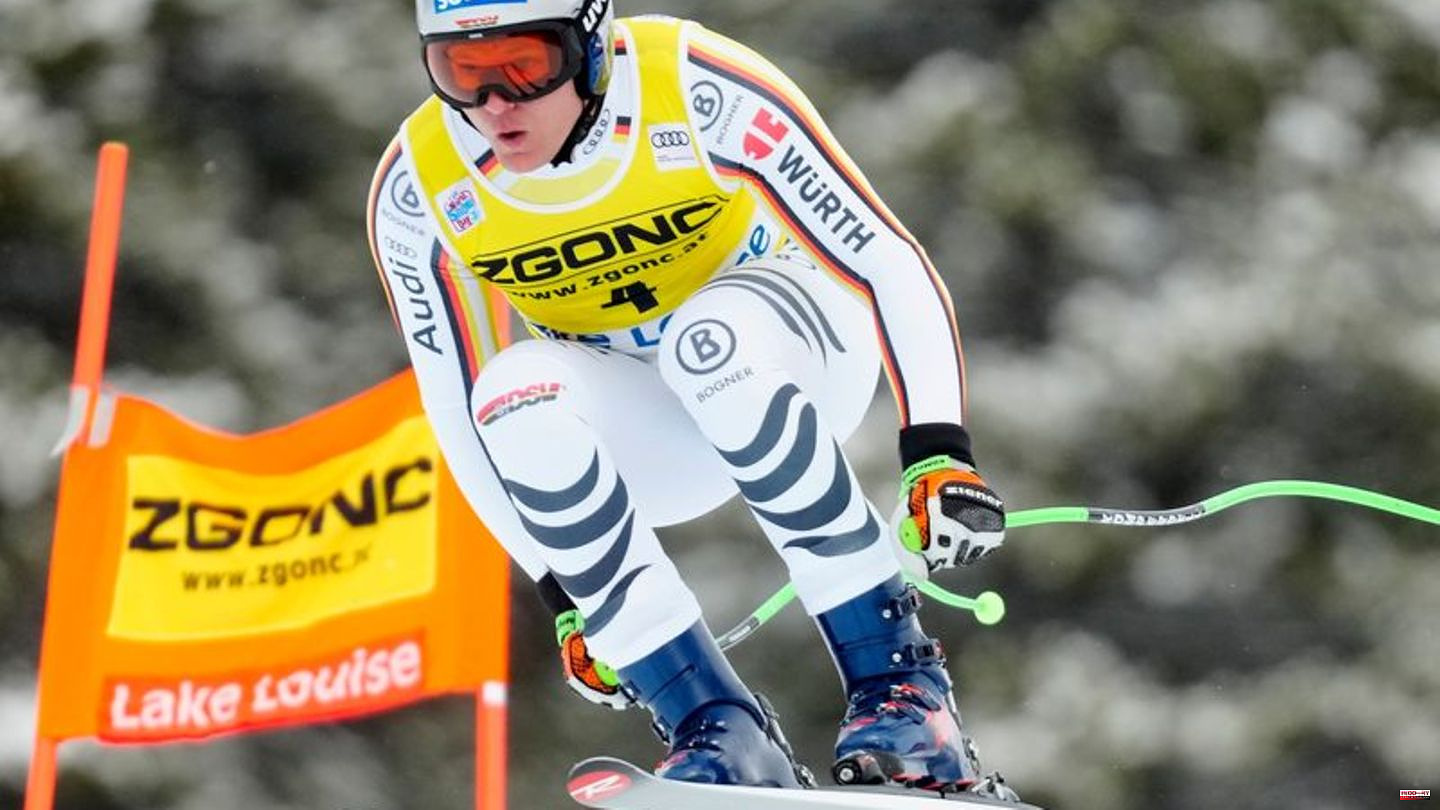 Full of relief, the former Kitzbühel winner threw his arms in the air and roared an unmistakable "Jaaaa!" through the target area. Dreßen is back - and how. "It felt like coming home," said the 29-year-old ski racer, describing his feelings of happiness after the downhill run on Saturday.

With starting number four, the injury-plagued Bavarian fell off the "Olympic Downhill" track. "At the start I felt the nervousness," the Mittenwalder reported later. No wonder: For the German it was the first World Cup race since March 2020. At first Dreßen had slowed down a hip operation. Then an operation on the injured right knee made sure that he missed the entire past season, including the Olympic Games.

Anyone who had expected a lack of self-confidence and routine at Dreßen was disappointed. Perhaps the German lacked the courage here and there to attack even more mercilessly in the steep sections. But snap actions were not planned anyway. On the other hand, the speed specialist promptly showed his class in the gliding passages, which has led him to five World Cup victories so far. "I'm completely satisfied. It's really cool that I'm back," enthused Dreßen about the "great day with lots of emotions".

Back at the top of the world

After just one race, Germany's ski figurehead seems to be back among the extended world leaders - and the German Ski Association (DSV) has its workhorse again. "He radiates. If you have a figurehead up front, the whole team's self-confidence grows," said Alpine Director Wolfgang Maier recently. Dreßen's presence alone should ensure an upswing in the entire speed team. In the opening win for Norwegian powerhouse Aleksander Aamodt Kilde on Saturday, things went quite well.

Romed Baumann and Andreas Sander each finished in the top ten once. Simon Jocher and Dominik Schwaiger rounded off the strong overall result from a German perspective with a trip into the top 15. The hoped-for Dreßen effect seems to be taking place. Only Josef Ferstl and young hopeful Luis Vogt had to be content with a position outside the top 20 in both races.

It was the first downhill run of the season for the fastest Alpine athletes after the planned Matterhorn races had to be canceled due to lack of snow. Next weekend we continue in Beaver Creek. After a sobering winter, Germany's speed drivers suddenly have a contender for the podium again. 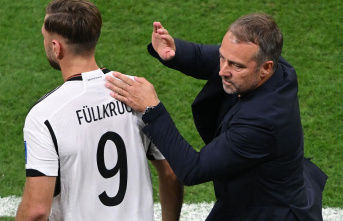 Draw against Spain: With force against the centipedes:...