According to their own statements, the NRW Greens want to create a new definition of clan crime, which they believe is not stigmatizing. 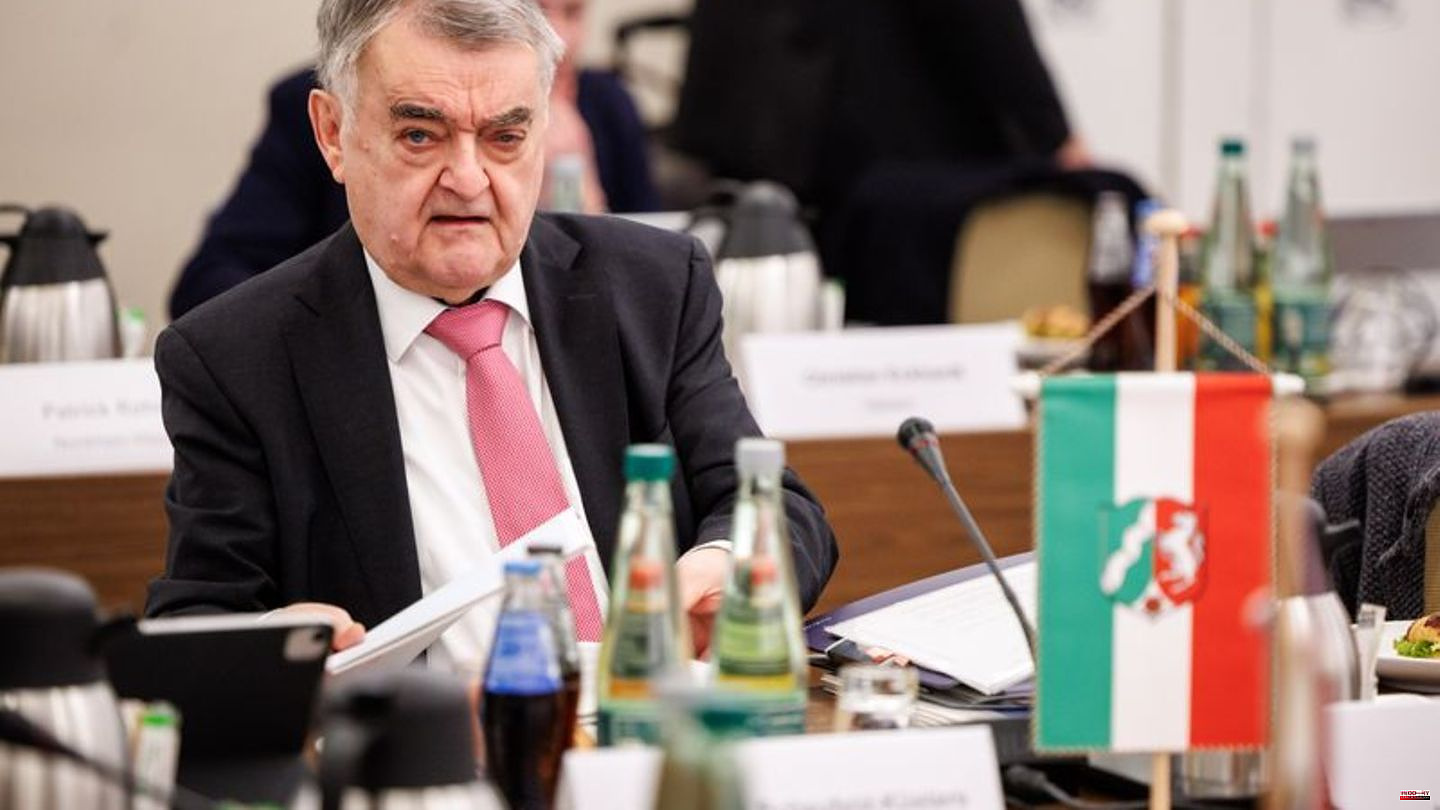 According to their own statements, the NRW Greens want to create a new definition of clan crime, which they believe is not stigmatizing. Such a new definition should only refer to criminal structures, "without condemning people in general and placing them under general suspicion," said the domestic policy spokeswoman for the Greens, Julia Höller, the "Kölner Stadt-Anzeiger" (Wednesday edition). Brawls and street fights should therefore only appear in the situation picture of clan crimes if the investigators prove that organized crime is behind it. "I assume that the Ministry of the Interior and the Ministry of Justice will exchange a common definition in a timely manner," said Höller.

Interior Minister Herbert Reul (CDU) told the "Kölner Stadt-Anzeiger": "If we want to solve a problem, we have to name it and, among other things, create annual situation reports on clan crime." Only in the overall view do you recognize the full extent, the connections and the "neuralgic points". "And this is the only way to develop tailor-made concepts to combat this crime," added Reul. 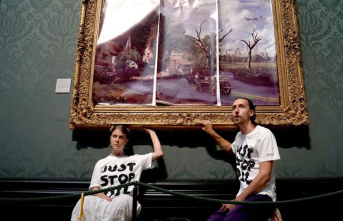