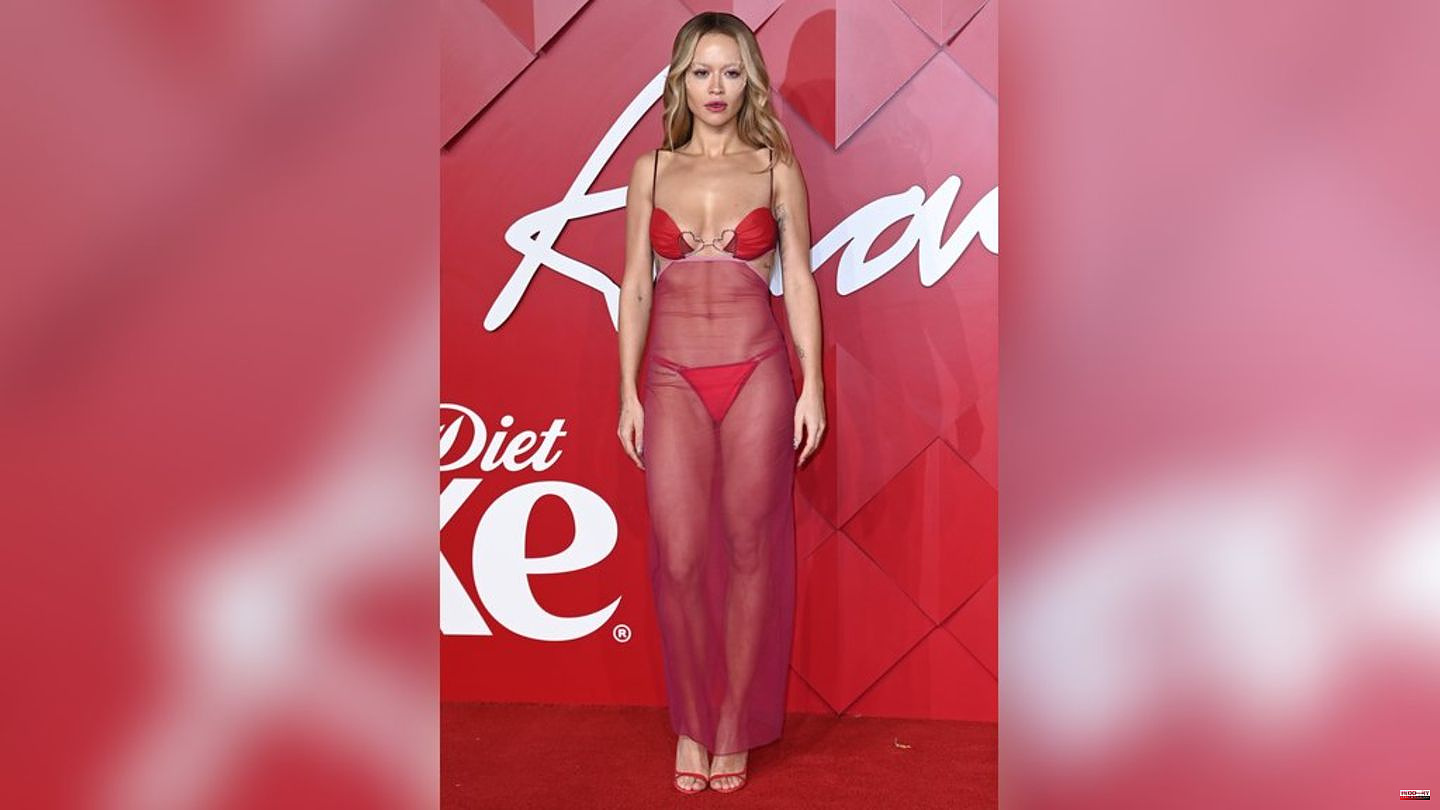 Rita Ora's make-up was just as spectacular as her outfit: her eyebrows covered a facial prosthesis in the form of a spider's web that stretched to her cheekbones. She chose a pink lipstick to match the dress. She wore her blond hair loose with soft waves.

Top model Naomi Campbell (52) in a silver sequined dress and actress Florence Pugh (26) in a floor-length red robe provided more wow moments. Both designs are by Valentino. Pierpaolo Piccioli (55), the creative director of the fashion house, was named "Designer of the Year". Bella Hadid (26) secured the title of "Model of the Year", but she was absent from the award ceremony.

The British Fashion Awards, established in 1989, honor the most outstanding fashion achievements of the past twelve months once a year. 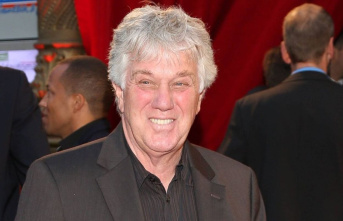