Amid ongoing protests in Iran, mixed signals are coming from the country's political leadership. 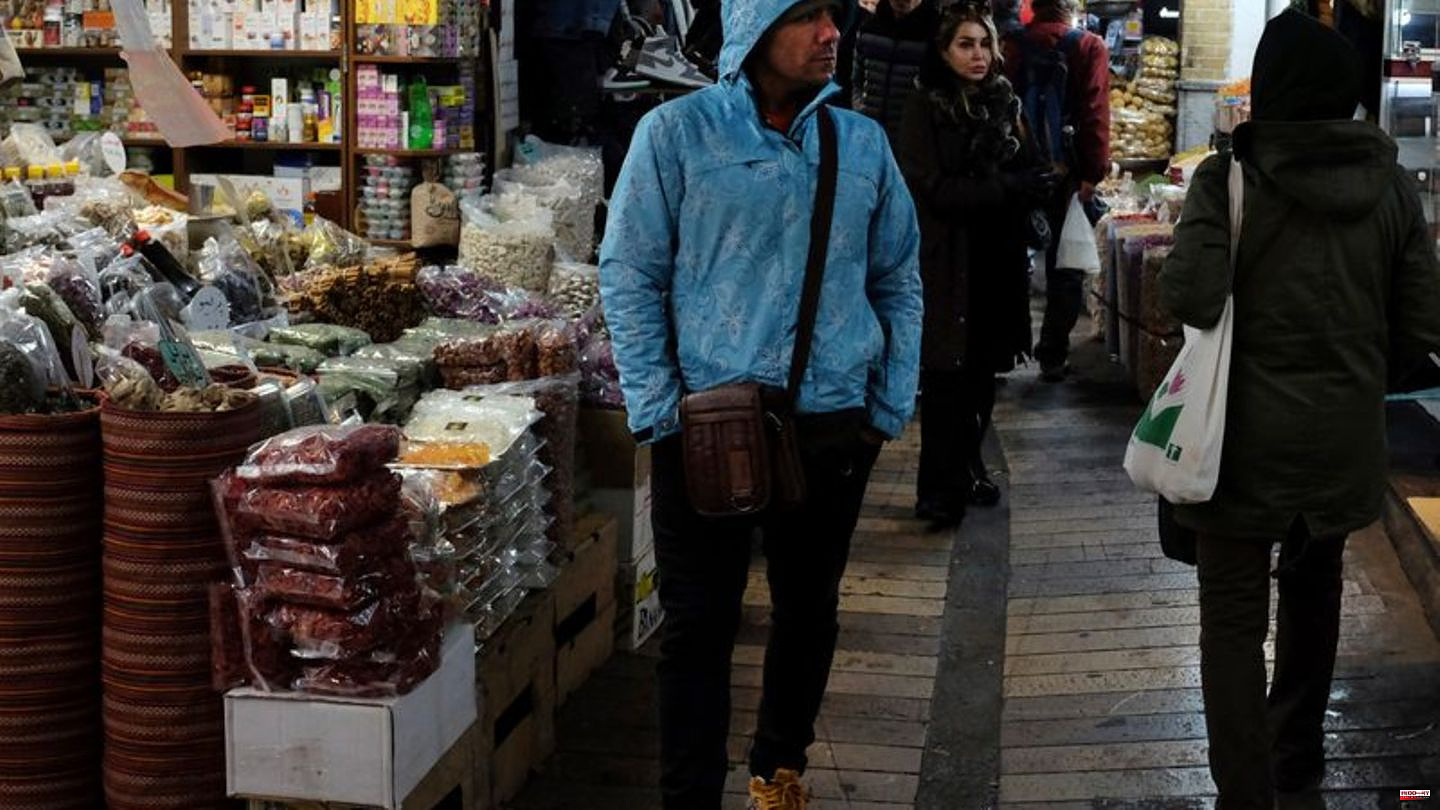 Amid ongoing protests in Iran, mixed signals are coming from the country's political leadership. Justice spokesman Massoud Setayeschi said on Tuesday that another five demonstrators had been sentenced to death. At the same time, he spoke of the release of 1,200 demonstrators. An authority that deals with Islamic rules also confirmed the words of the Attorney General on Sunday, according to which the moral police should no longer be active.

According to activists and eyewitnesses, people again rose up against the country's political leadership on Tuesday. On the streets of the capital Tehran, the demonstrators shouted "Death to the dictator" and "We don't want an Islamic Republic (anymore)". There were initially no reports of violent clashes between security forces and demonstrators.

Demonstrations have been taking place in Iran against the country's political elite and political system since mid-September. For Monday to Wednesday of this week, activists had called for the so-called 14-15-16 protests - the numbers are the date in the Persian calendar month of Azar. In the course of this, companies should also join the protests. The aim is to paralyze the country's economy. There was conflicting information about how strongly business people followed the call.

According to a media report, after the Attorney General, another authority has now spoken of stopping the activities of the vice squad. "Motion police operations have been halted by order of the prosecutor's office," Ali Chanmohammadi, spokesman for the Center for the Promotion of Virtue and the Prevention of Vice, said on Tuesday, as reported by the Entekhab news portal. The morality police enforced the regulations of the Virtue Center in the past.

The actions of the moral police were the trigger for the system-critical protests in the country that have been going on for more than two months. In mid-September, the Islamic moral guardians arrested 22-year-old Mahsa Amini because a few strands of hair were said to have stuck out from under her headscarf. Amini died a few days later in the custody of the vice squad.

Iran's Attorney General said on Sunday that the vice police had been abolished. The statement was initially received with skepticism by many demonstrators and critics of the political leadership. They continue to call for the headscarf requirement to be abolished in the country. Women in Iran fear that the vice squad's control activities could simply be taken over by other security forces once they are disbanded. Activists also see the statements about the moral police as a "diversionary tactic" to calm the tense situation in the country caused by the recent protests. 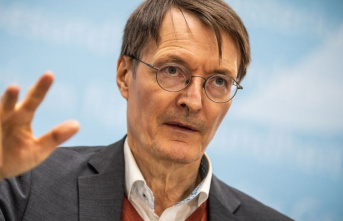