German unity: salaries in eastern Germany still lower than in the west

More than three decades after reunification, people in East Germany still earn significantly less than in the West. 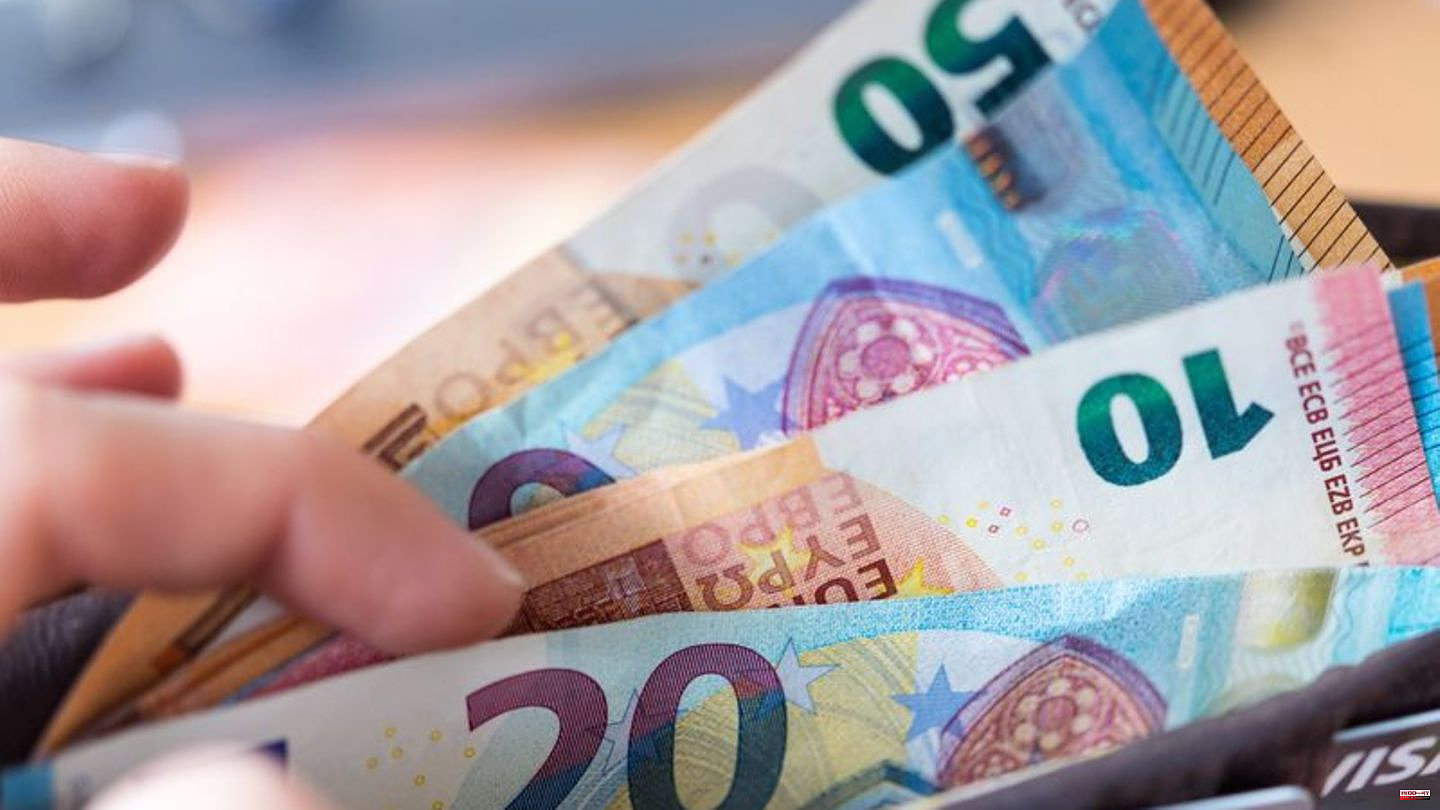 More than three decades after reunification, people in East Germany still earn significantly less than in the West. According to a study published on Thursday by the trade union-affiliated Hans Böckler Foundation, wages and salaries of employees in the east are 13.7 percent lower than in the west.

In a survey in 2019, the value was still 16.9 percent. The difference indicates that people are only slowly moving in the right direction and that the wage gap between East and West is narrowing, said Malte Lübker from the Economic and Social Science Institute (WSI) of the Böckler Foundation. However, the values ​​are so close together that the difference could also be due to statistical imprecision.

The approach of the experts

For the comparison, the experts from the union-affiliated foundation evaluated entries on the website lohnspiegel.de that employees had made there since the beginning of 2020.

The statisticians left out Berlin, which was divided during the Cold War, when calculating the East-West difference, so the five East German non-city states and the 10 West German federal states were compared for this purpose. 160,000 entries were from the west and 20,000 from the east (excluding Berlin).

Big differences in the same industry

According to the information, the difference in pay was particularly large for engineers. For example, a mechanical engineer with 10 years of professional experience earned an average of 1030 euros less per month in the East than his colleague in the West, that is a difference of 19 percent.

The gap was wide in other professions as well. A call center agent got 370 euros less in the east than in the west, that was 15.3 percent. The differences were less pronounced in retail, where the WSI calculated a difference of 5.4 percent (120 euros per month) for salespeople.

WSI expert Lübker also explained the differences by the fact that significantly more companies in western Germany are bound by collective agreements than in eastern Germany. "The path to fair wages for all East German employees therefore leads to a strengthening of the collective bargaining agreement." 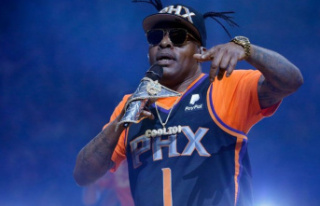