"Gangsta's Paradise" was his greatest success and has cult status for many hip-hop fans from the 1990s: US rapper Coolio is dead. 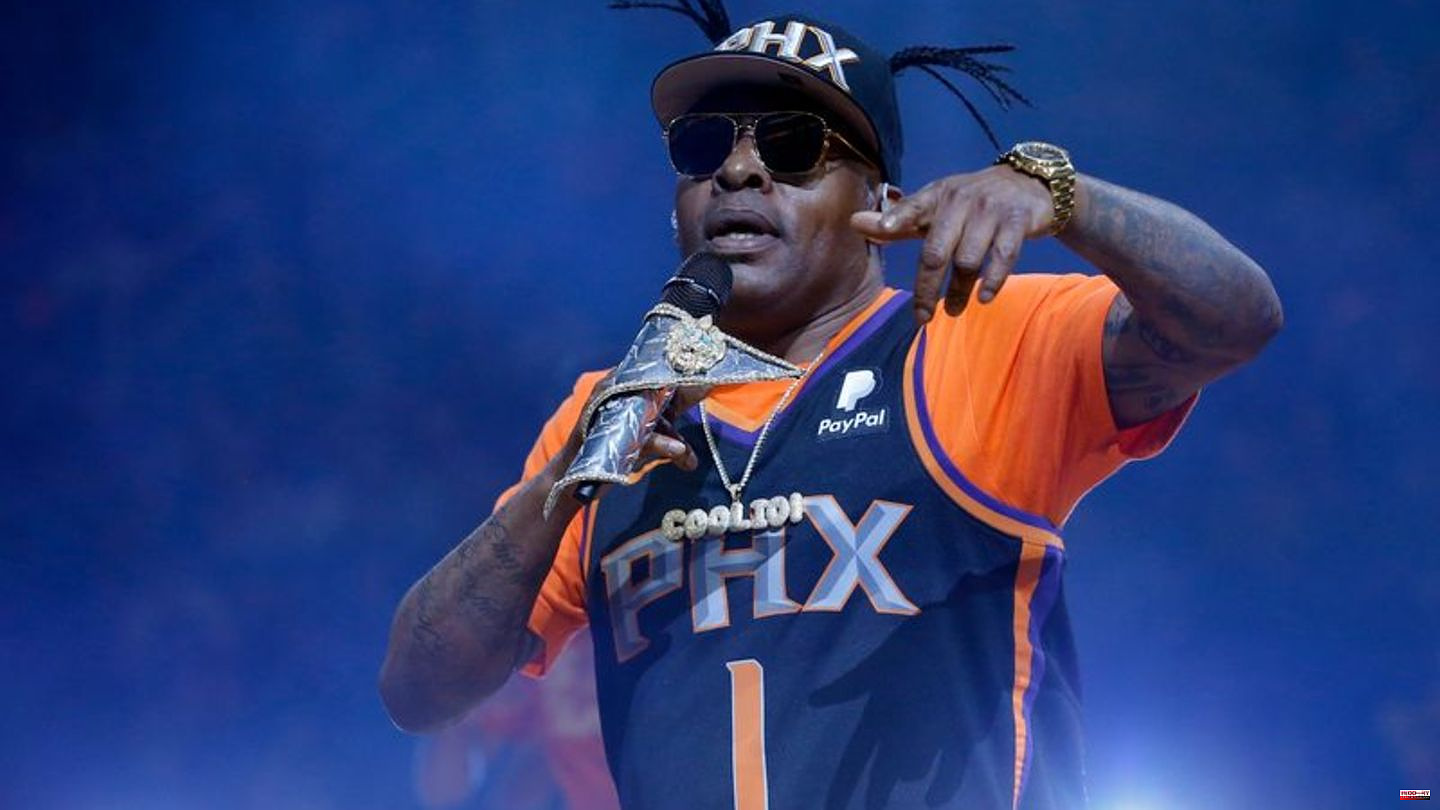 "Gangsta's Paradise" was his greatest success and has cult status for many hip-hop fans from the 1990s: US rapper Coolio is dead. He died in Los Angeles on Wednesday afternoon (local time), his longtime manager and friend Jarez Posey said US media with.

The Grammy Award winner was 59 years old. Coolio's agency in Great Britain confirmed the death of the musician to the German Press Agency. His current manager, Sheila Finegan, wrote in a statement quoted by the Los Angeles Times, the Washington Post and CNN, among others: "He moved the world with the gift of his talent and will be greatly missed." Coolio collapsed in the bathroom at a friend's house that afternoon, Posey told the TMZ.com portal, which was the first to report the death.

dismay in the music scene

The cause of death was initially unknown. Firefighters were called to the home due to a medical emergency, CNN reported. Paramedics tried in vain to revive the patient.

The rapper's sudden death sparked consternation in the music community. "Peaceful journey, brother," wrote drummer and rap musician Questlove (51) on Instagram. This is "sad news", rapper Ice Cube (53) posted on Twitter. He himself witnessed Coolio's rise to the top of the industry. Snoop Dogg and MC Hammer also paid tribute to Coolio on social media.

The Pennsylvania-native artist began his career in Compton, California, a Los Angeles borough that has hosted a number of major West Coast rappers such as Dr. Dre or Ice Cube spawned.

After a turbulent youth and drug excesses, he volunteered for the fire brigade. He used cocaine until the mid-1980s, he told the Los Angeles Times: "I wasn't looking for a career, I was looking for a way to get clean, a way to escape the drug scene." The discipline and hard training at the fire brigade would have saved him back then.

The musician, whose real name is Artis Leon Ivey Jr., landed a number one hit in 1995 with "Gangsta's Paradise". The song, based on Stevie Wonder's "Pastime Paradise" and also featured on the soundtrack of the film "Dangerous Minds" starring Michelle Pfeiffer, earned him a Grammy.

She was "heartbroken," the 64-year-old actress wrote on Instagram. The film was so successful because of Coolio's brilliant song. "30 years later I still get goosebumps when I hear the song". In the film, Pfeiffer plays a former Marine who comes to a high school teacher in a gang- and drug-infested neighborhood.

Inspired by a psalm, the song begins with the somber line "As I walk through the valley of the shadow of death, I take a look at my life and realize there's nothin' left." on my life and find that there is nothing left of it). In July of this year, the video for "Gangsta's Paradise" hit the one billion YouTube views mark, according to Billboard magazine. The song also has more than a billion clicks on Spotify.

According to its website, Coolio has sold a total of more than 17 million records. He also had success with songs like "Fantastic Voyage" and "I Remember". He has also appeared in TV series and films such as "Batman

The rapper has had multiple run-ins with the law for illegal drug and gun possession. He was also on trial in Germany in 1998. At that time he was sentenced to six months probation and a fine for being an accessory to robbery and assault. 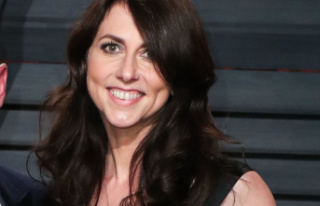