Nothing escapes Oliver Kahn and Hasan Salihamidzic from their exclusive box seat. 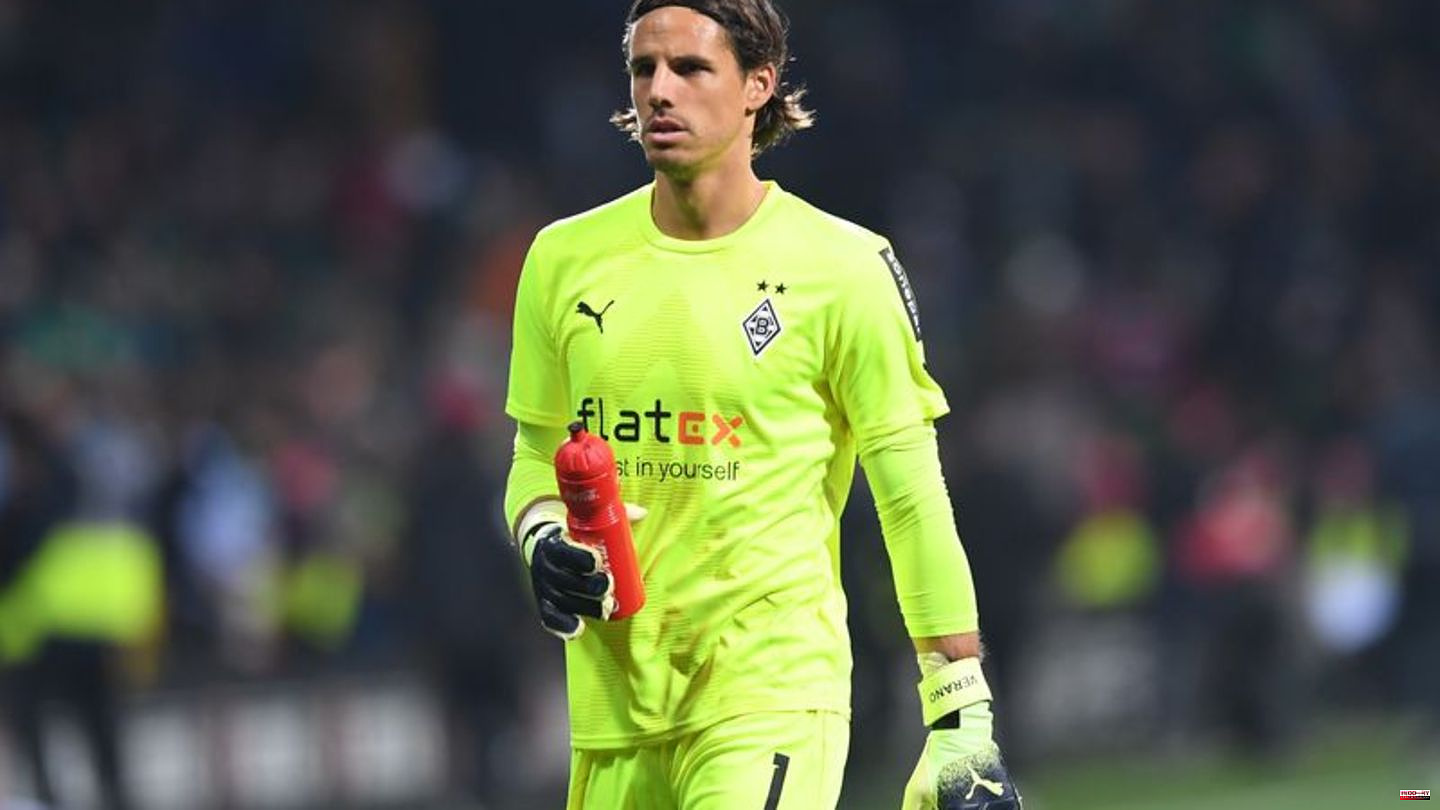 Nothing escapes Oliver Kahn and Hasan Salihamidzic from their exclusive box seat. They are carefully watching the intense activity under the direction of trainer Julian Nagelsmann on the manicured lawn in Doha.

The Bayern bosses reside on the white plastic chairs they brought with them on a small wall above the training grounds of the Aspire Academy and meticulously monitor how the Munich soccer professionals prepare for the rest of the Bundesliga season without the missing goalkeeper replacement for Manuel Neuer.

First it rained cats and dogs in the traditional Bavarian winter camp in Qatar. Since Sunday, however, the sun has been shining again from the blue sky in the emirate, which evokes such bitter World Cup memories for the DFB kickers around Joshua Kimmich and Thomas Müller. At around 20 degrees, people sweat a lot at work.

Gladbach's Virkus: "Will not give up Yann Sommer"

However, the idyllic image of Kahn and Salihamidzic is deceptive. The board duo can't be as relaxed as it looks. Because even 4300 kilometers as the crow flies from Munich, the bosses are catching up with a problem from home: the goalkeeper situation. "Of course we're concerned about the topic," admitted Salihamidzic, but assured in the same breath: "We're working here in the training camp as we planned." Committed and focused.

On Saturday, a message came from Germany that supposedly ended Bayern's dream solution with Gladbach goalkeeper Yann Sommer (34) as a substitute for captain Neuer (broken leg) in the second half of the season. "We will not give up Yann Sommer. We also informed Bayern about that," said Gladbach's sporting director Roland Virkus of the "Rheinische Post". That sounded like a "Basta". Or just after a higher price tag that Borussia wanted to pin on their number one?

At least that's how Julian Nagelsmann rated it. "I didn't read the headlines and I fainted," said the Bayern coach on Sunday. With a view to Gladbach's sports director, Nagelsmann added: "I think it's part of the job that you put on a poker face in this area."

Summer, which is probably willing to change, now seems to intervene more actively. According to information from the TV broadcaster Sky, the Swiss Gladbach Vice President Rainer Bonhof is said to have personally asked for approval. Bonhof denied that. "I don't know anything about that, there's nothing to it. Our sports director and our coach have made clear statements," Bonhof told the German Press Agency.

Meanwhile, Nagelsmann played the ball on to Salihamidzic, who was also "generally working at full speed" on solutions in Qatar. "Of course Manuel's injury hit us hard, but we'll do our job now, check options and then make a decision at some point," said Salihamidzic.

Of course, that could take a while. "The transfer market period ends on January 31. Until then, we will either do something or not," announced the sporting director. Nagelsmann has "a deadline in mind" by which everyone should know "what he is up to". A return action by Alexander Nübel, who was loaned to AS Monaco, is not Bayern's first option. Not even a Mister X. It remains Yann Sommer.

Is Gladbach's change veto really rock solid? Bayern boss Kahn said no to Robert Lewandowski's change request in 2022, garnished with a pithy "basta". In the end, the top scorer was allowed to move on to FC Barcelona - when the transfer fee, worth millions, fitted. The amount for summer is now estimated somewhere between five and ten million euros.

In Doha, Sven Ulreich (34) still forms the Munich goalkeeper group with the talents Johannes Schenk (19) and Tom Ritzy Hülsmann (18). Nagelsmann would "already trust" the experienced and tried-and-tested new replacement Ulreich to play the number one role. But it would be risky not to get a goalkeeper. "It's a complicated situation when a regular goalkeeper is out," said Nagelsmann.

Bayern are finally aiming for the next title triple. In the Champions League, it is in the round of 16 against Paris Saint-Germain with world champion Lionel Messi and World Cup top scorer Kylian Mbappé. "We have to build the foundation here," said Nagelsmann about the current preparation for the second half of the season.

In his speech to the team in Qatar, he did not particularly address the negative aftermath of the World Cup surrounding the German national team. He "didn't have the feeling that someone fell into an extreme hole," he said, for example in relation to Kimmich, who had feared that for himself after the German preliminary round. "When you get a bad face, experience a defeat and learn the right lessons from it, that's the greatest motivator you can have," Nagelsmann said, explaining what he thinks is the best way to deal with frustration. 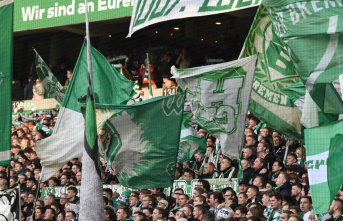 Bundesliga: Werder with a draw in the friendly against...