The comedian Atze Schröder (57) has little to gain from a popular hobby for many people. 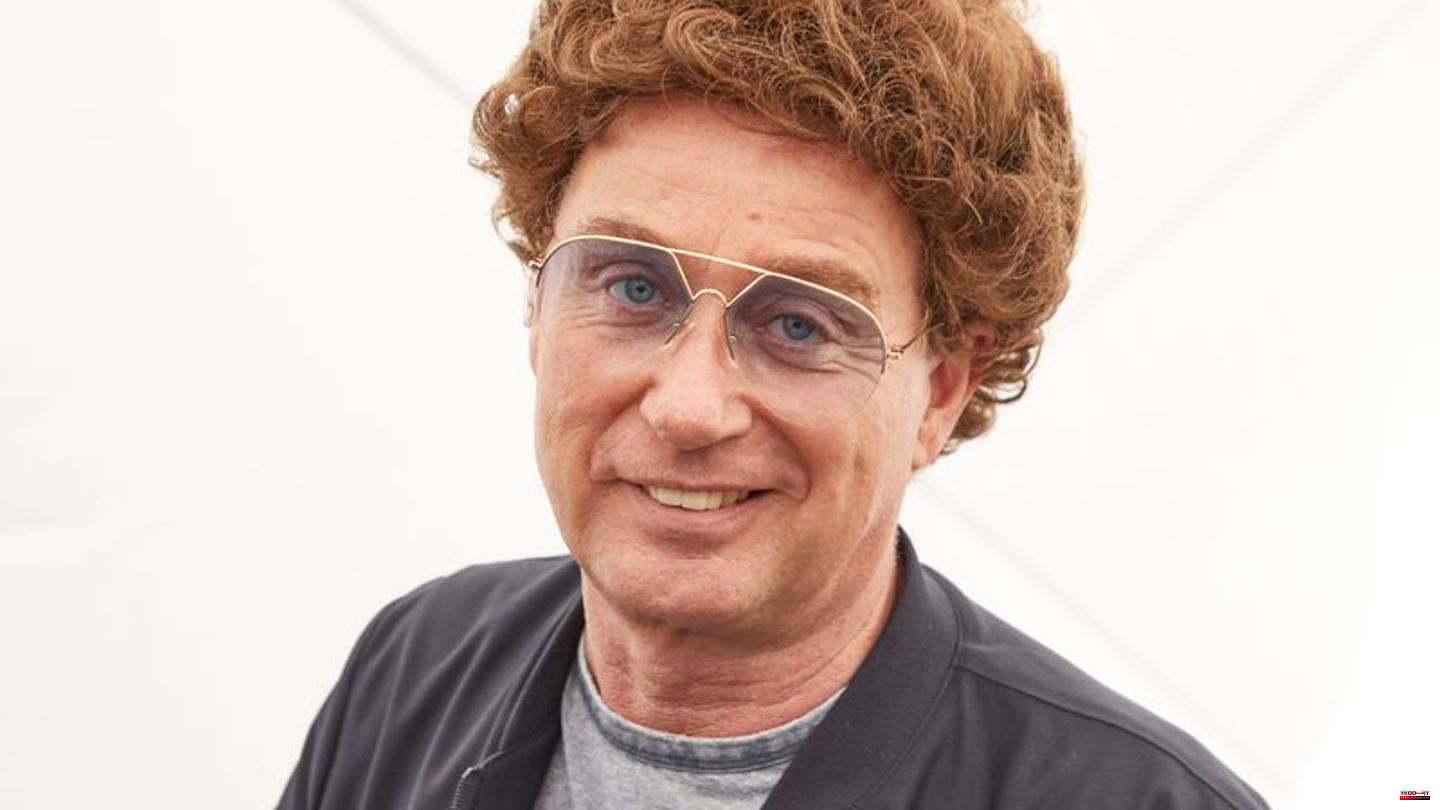 The comedian Atze Schröder (57) has little to gain from a popular hobby for many people. When asked if there was anything that he privately saw differently than his stage character, he told the "Berliner Morgenpost": "I'll just let the truth out now: I find grilling absolutely superfluous. I've never had a grill. If When someone comes up with it, I just ask: "Tell me, don't you have a kitchen?"" Schröder is currently touring with his program "Real Feelings".

In the interview he was also asked whether he could actually separate himself from his stage character Atze Schröder. "I've never been able to tell the two apart," said the cabaret artist. "Atze's humor on stage corresponds exactly to my humor. My girlfriend sometimes says: 'Please less Atze.'"

A question of height

From today's perspective, would he reinvent his character the same way he did in the 90s? "The idea back then was to put a guy on stage who was totally over the top in every way." Today it might be a hip hop, but he's too old for that. "Maybe I'd rather embody a slick guy in a suit and a briefcase as an opposite position and make fun of him."

But even after 28 years, Atze Schröder still has a lot of fun with him. "It's also a question of the height of the fall. The figure has that. For example, when Atze talks about MeToo or gender. He thinks: why not? That doesn't make any work. After all, all the students at the university next door were exchanged for students On stage, Atze still greets the audience with "Hello guys!" 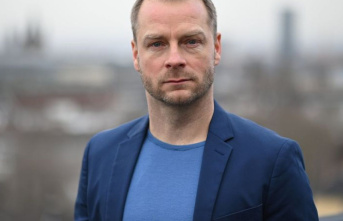