First slowed down in his favorite discipline of two-man bobsleigh, then with a bandaged thigh to a surprise victory: Francesco Friedrich won the four-man bobsleigh World Cup in Winterberg despite a torn muscle fiber. 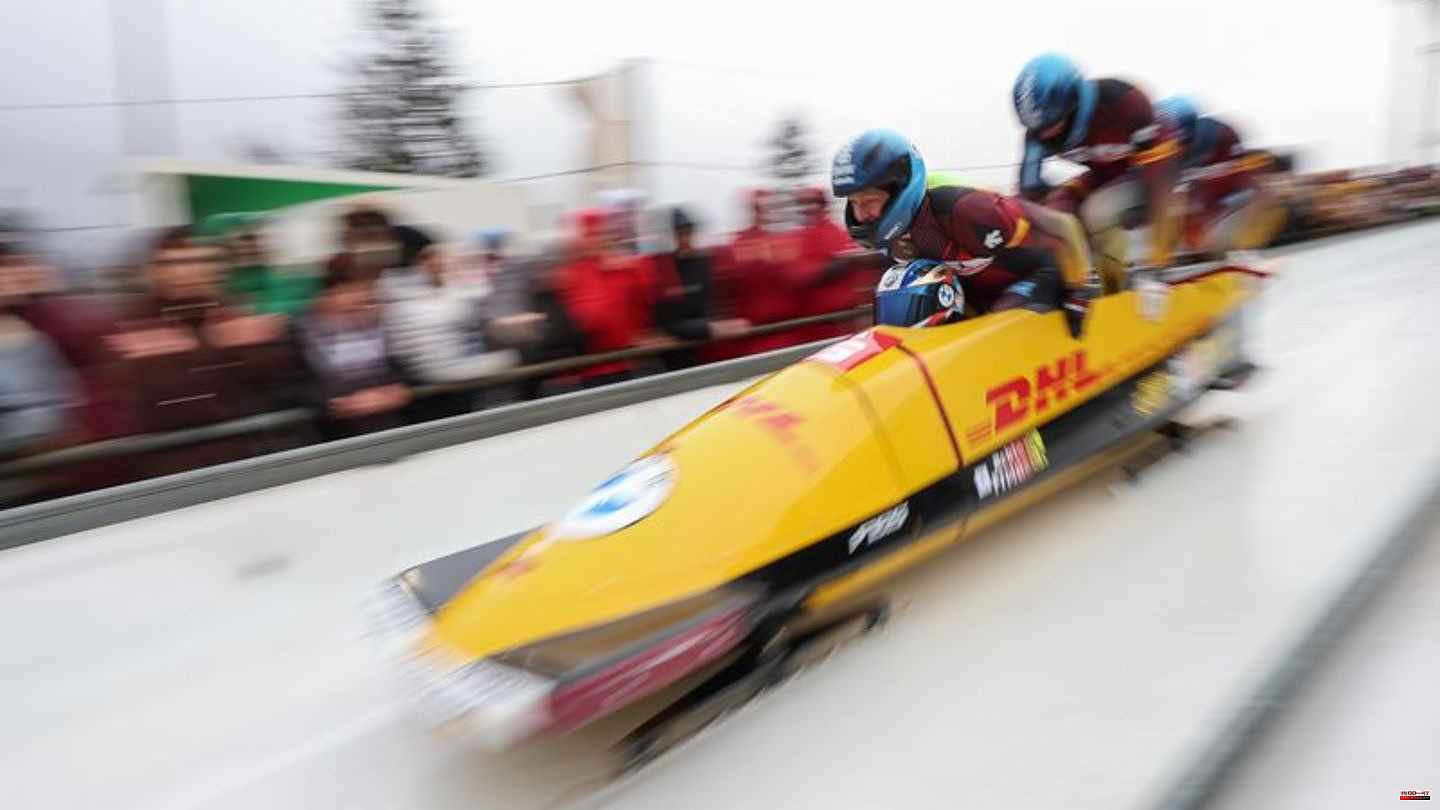 First slowed down in his favorite discipline of two-man bobsleigh, then with a bandaged thigh to a surprise victory: Francesco Friedrich won the four-man bobsleigh World Cup in Winterberg despite a torn muscle fiber.

The two-time double Olympic champion, who jumped into the vehicle after only three steps at the start, won on Sunday with a lead of 0.18 seconds over Brit Brad Hall. Third was Johannes Lochner, who won the competition in the two-man bobsleigh on Saturday.

"You can only do that with a super team that always has your back in such a situation," said Friedrich. However, three weeks before the World Championships in St. Moritz, not everything is running smoothly for him. After the recent training crash in Lake Placid, he "probably has a few blockages and small injuries in his back," said the 32-year-old, and in Winterberg he was "focused on damage limitation".

World Cup cancellation not an issue

A cancellation of the competitions is not an issue. He wants to collect points in the world rankings, which decides the starting order for the World Cup. "Because on the natural ice track in St. Moritz, the starting number is one of the keys to success," emphasized Pirnaer, who was able to rely on his strong crew of Thorsten Margis, Candy Bauer and Alexander Schüller in the four-man bobsleigh. In the small vehicle, it was only enough for sixth place with an uneven start.

Lochner, who came second at the Olympics, took advantage of this with Georg Fleischhauer and clinched the second win in a row. The Berchtesgaden native immediately announced the world championship title: "I've had enough silver in the small sled. I finally want to become world champion. Franz will be in top form again at the World Championships, and then we'll give him a tough fight."

Laura Nolte from Winterberg topped the women's category. First she won in the monobob, then with Neele Schuten in the two-man bob. "Now in Altenberg and then at the World Championships, the cards will be reshuffled again," said Nolte, pushing her regular pusher Deborah Levi at the finish, with whom she won Olympic gold in Beijing. After knee surgery, Levi followed the race in a wheelchair. Second-placed Lisa Buckwitz made it onto the first World Cup podium with Kira Lipperheide and spoke of a "real milestone". Kim Kalicki completed the German triple success with Leonie Fiebig. 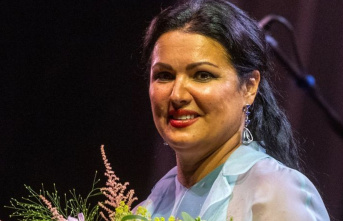 Soprano: Netrebko's manager: Sanctions do not...